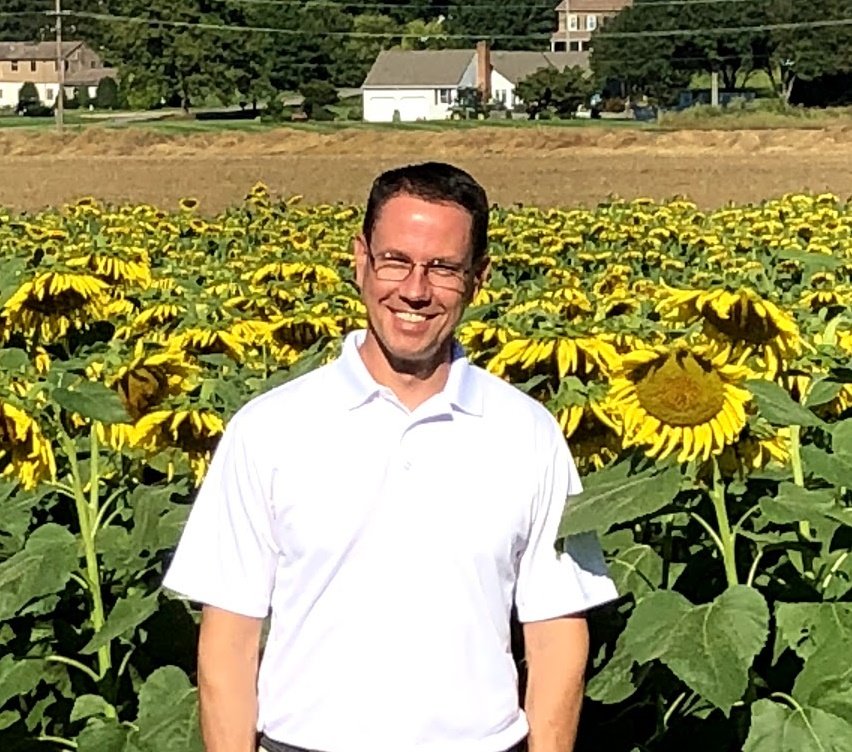 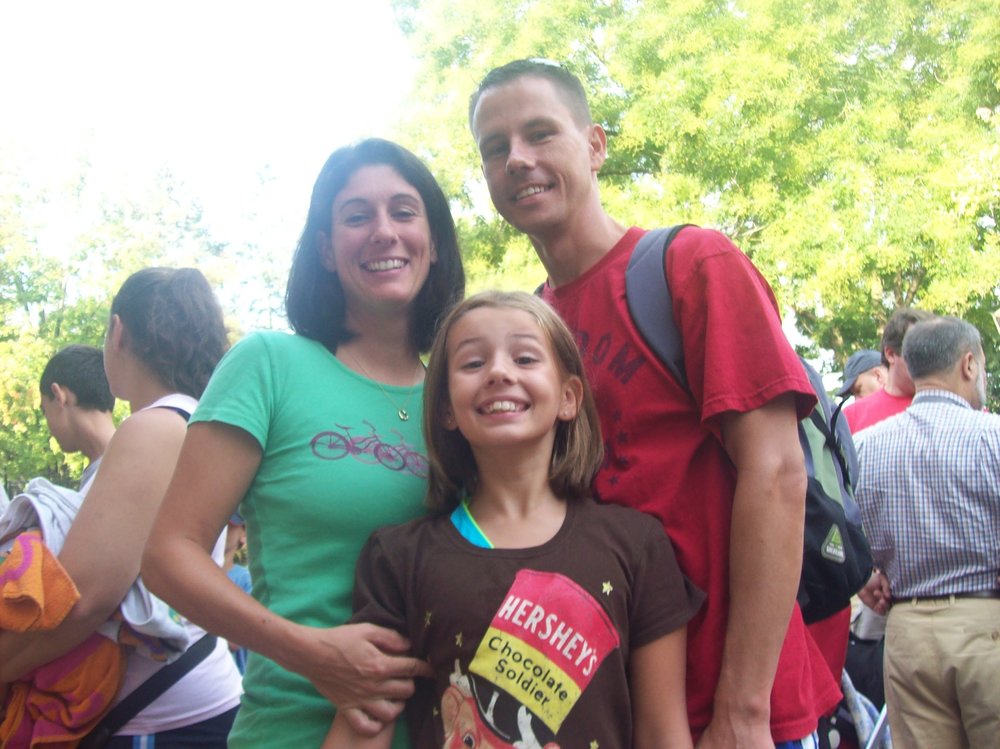 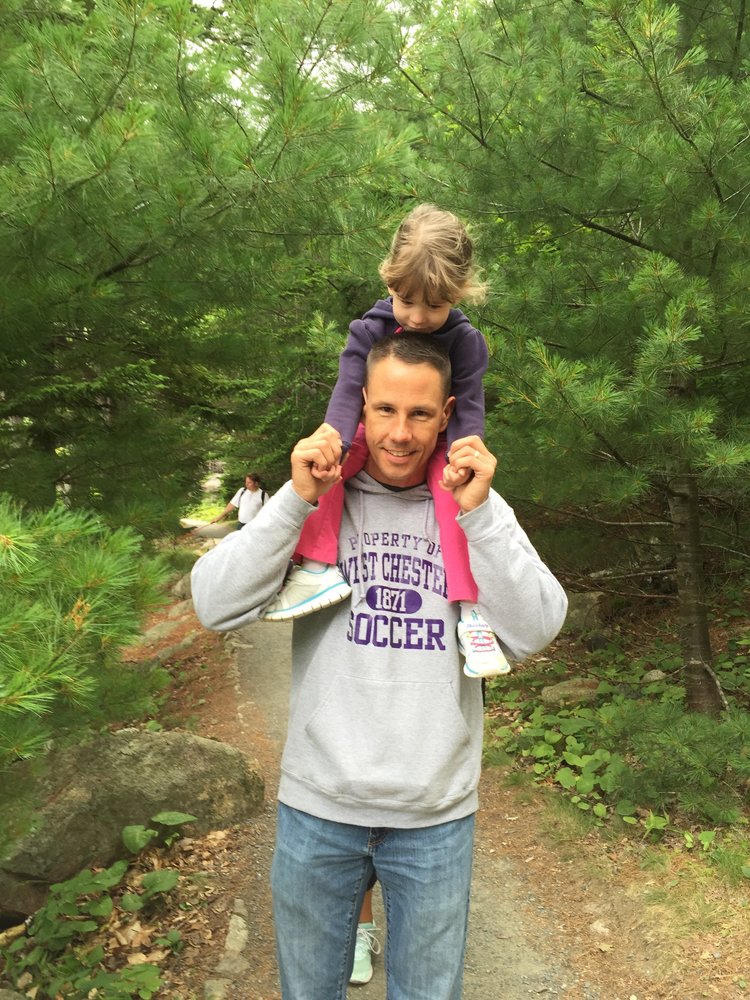 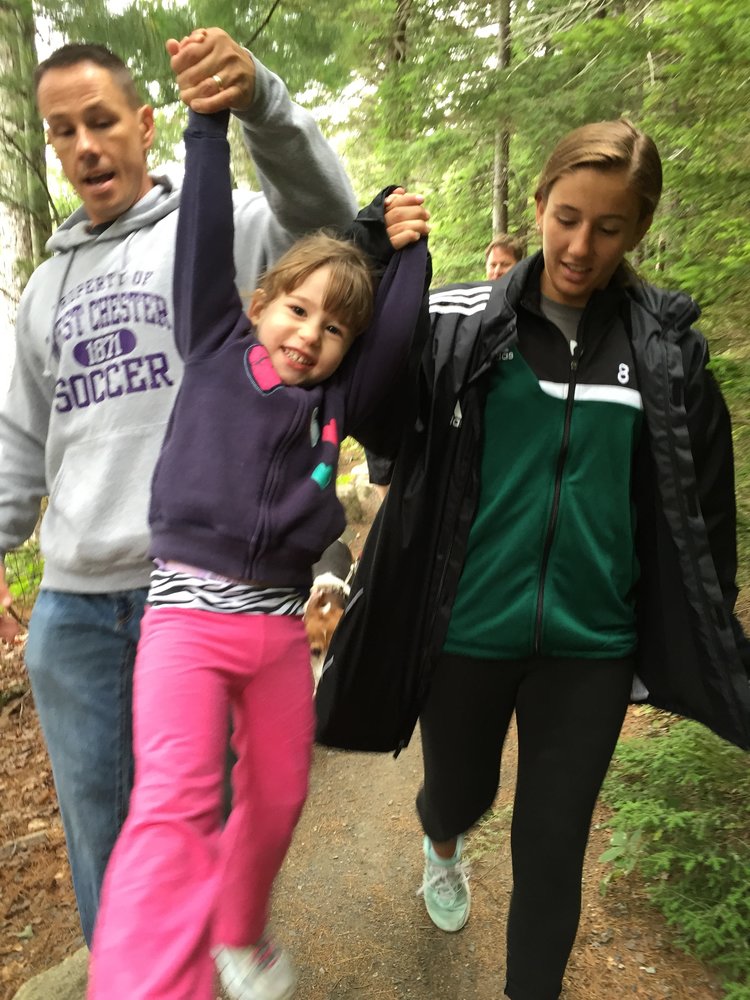 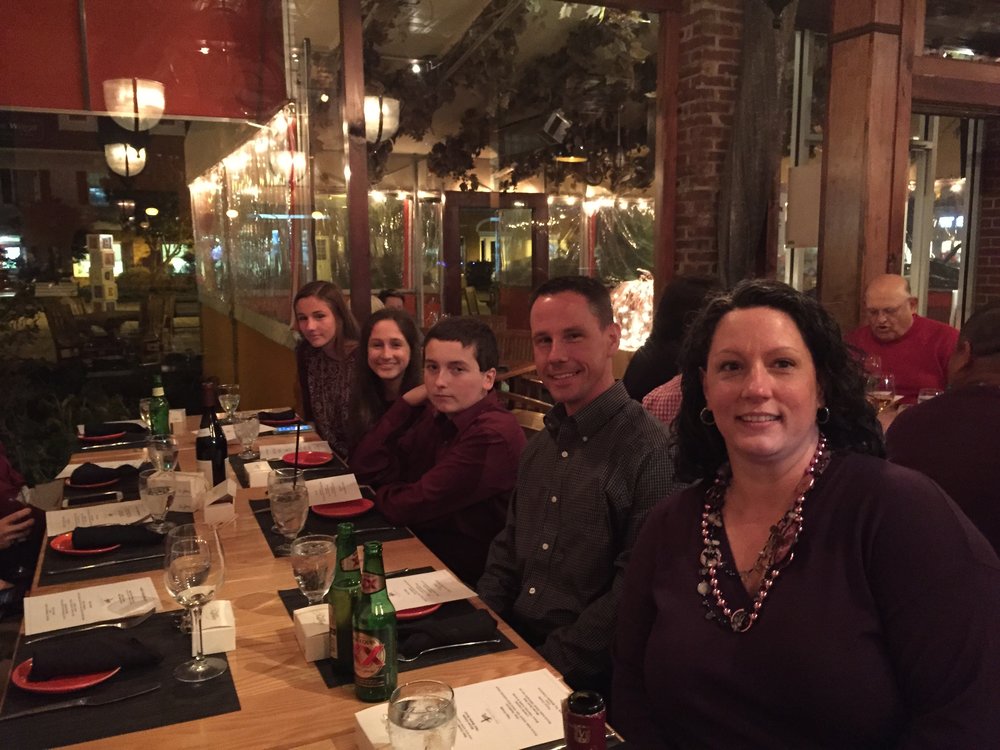 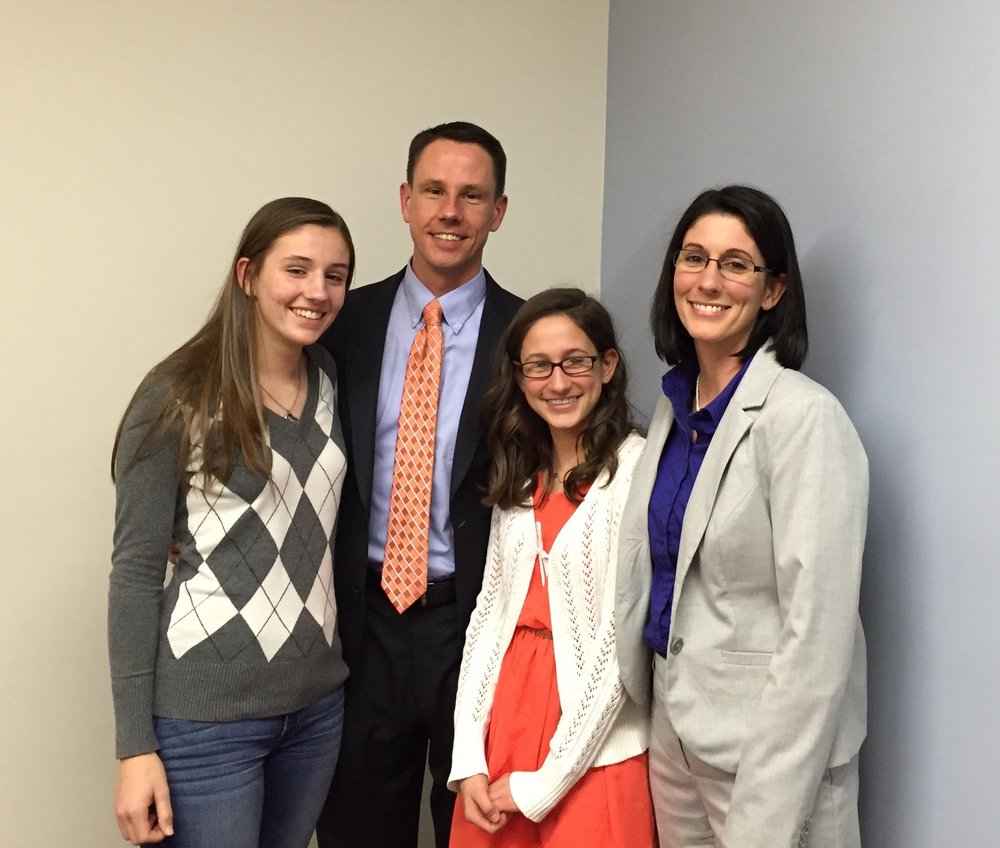 Dr. Jeffrey Huguenin, 46, of Howell passed away on Sunday, October 7, 2018 at home.  He was born and raised in South Amboy and had lived in Brick before settling in Howell in 2004. Jeffrey graduated from West Chester University, where he met his wife, Beth, and received his degree in Health and Physical Education in 1994.  He then received his Masters in Educational Leadership from Georgian Court University in 2003 and later received his Doctorate in Educational Leadership from St. Peter’s University in 2014.

Jeffrey worked as a Principal for the Freehold Township Board of Education at Joseph J. Catena Elementary School since 2013 as well as an Adjunct Professor for Masters and Bachelor level classes at Georgian Court University.  He was a National Presenter for educational technologies and a member of the NJPSA, where he published an article in Educational Viewpoints entitled “Hiring Practices for Principals”.  Jeffrey was acknowledged in the works of Ted Dintersmith in his book Most Likely To Succeed in 2018. He developed a STEAM Center in the Joseph J. Catena Elementary School with the support of Lockheed Martin Corporation.

Jeffrey had a passion for soccer and played for the West Chester University Golden Rams, later becoming a coach for the Howell United Rebels and Hornets.  He was the former President of the Howell United Soccer Club and enjoyed watching Liverpool play for the English Premier League.  Jeffrey also was a New Jersey Devils, New York Giants, and Yankees fan.  Most of all, he adored his family and was a great father and loving husband.

A visitation will be held at the Clayton & McGirr Funeral Home, 100 Elton-Adelphia Road (Route 524), Freehold Township on Thursday, October 11, 2018 from 4:00 to 8:00 PM.  Relatives and friends are invited to attend his 10:00 AM funeral service on Friday, October 12, 2018 at the funeral home.  Interment will be private.  In lieu of flowers, donations may be made in Jeffrey’s name to the Joseph J. Catena Elementary School PTO in support of the STEAM Center, 275 Burlington Road, Freehold Township, NJ 07728. For information, directions, or condolence messages to the family, visit www.claytonfuneralhome.com.

Share Your Memory of
Dr. Jeffrey
Upload Your Memory View All Memories
Be the first to upload a memory!