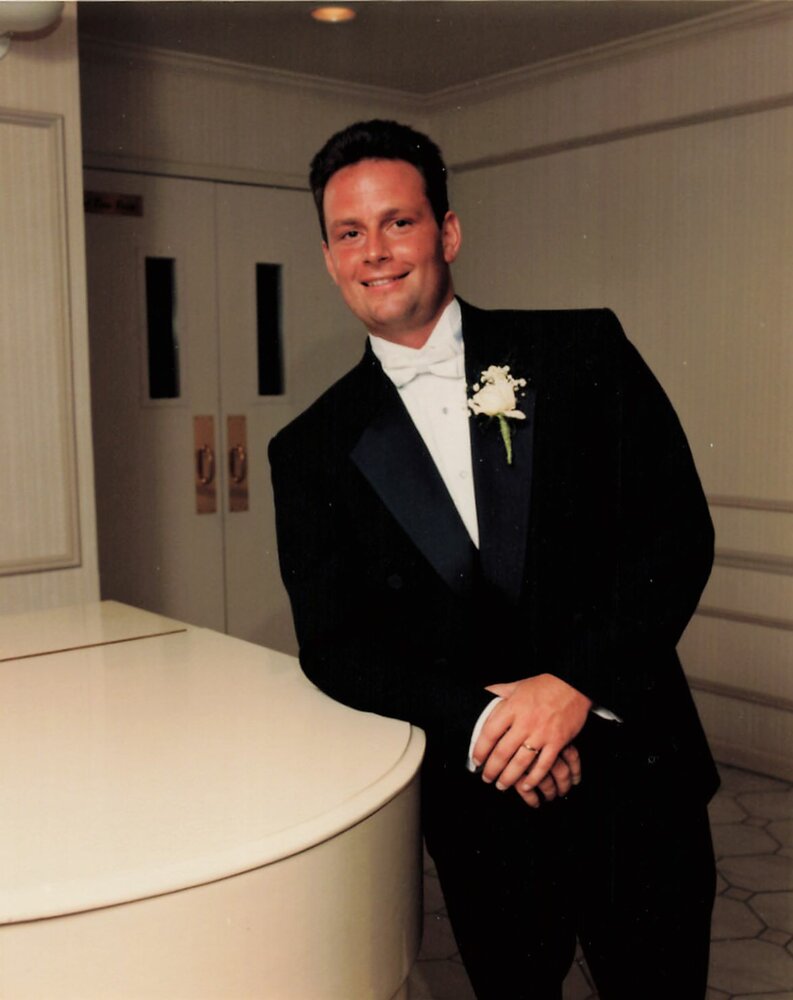 Raymond Thomas Fennell passed away on January 11, 2023, at the age of 57. He was born and raised in Yonkers, New York.  Ray became a Police Officer with the Westchester County Police Department in 1989.    He met Daniella his beloved wife in high school, and they married in 1993.   Ray and Daniella have two boys Raymond, Jr. and Daniel.  His family was his everything.  Ray loved and cherished them, and there was nothing he would not do for them.    He loved playing and watching all sports, but his favorite was golf.   In 2020, Ray and his sons accomplished their dream of opening Iron Revolution in Howell, NJ.   At Iron Revolution, he became affectionately known as “Chief.” While he will be dearly missed, his legacy will live on in the hearts of many, and he will continue to be a source of inspiration for his family, friends, and the community at Iron Revolution.

In lieu of flowers, donations in Ray’s memory can be made to the V Foundation for Cancer Research, formed by ESPN and Jim Valvano to support their efforts in fighting cancer.  Our hope is that with their efforts, the dream of finding a cure will come true. www.v.org

Get Directions
Share Your Memory of
Raymond
Upload Your Memory View All Memories
Be the first to upload a memory!
Share A Memory