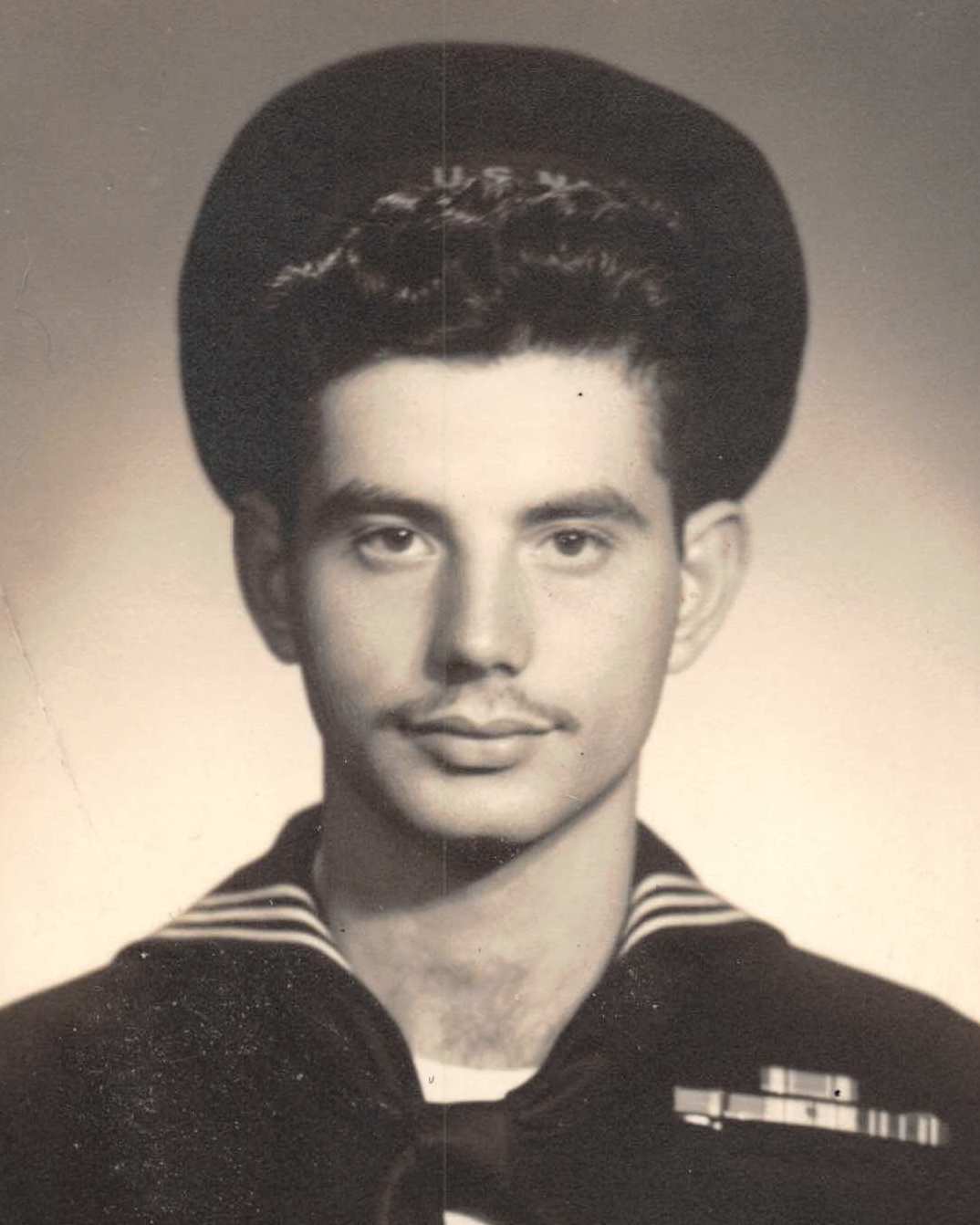 Nikitas Tsokris, 93, of Freehold Township peacefully passed away at home surrounded by family on Sunday, September 22, 2019. He was born and raised in New York City, lived in Manhattan, and settled in Freehold in 1962. Nikitas bravely served for his country as a signal man second class in the United States Navy during World War II. He worked for AT&T at Bell Labs as a wireman for over 30 years retiring in the 1990’s. Nikitas was a skilled handball player and was a New Jersey State Champion in the 1960’s. As times changed, he transitioned from the game of handball to the game of racquetball. He was a devoted Greek Orthodox Christian throughout his entire life. Nikitas enjoyed the trotters and pacers and was a passionate New York Yankees Fan.