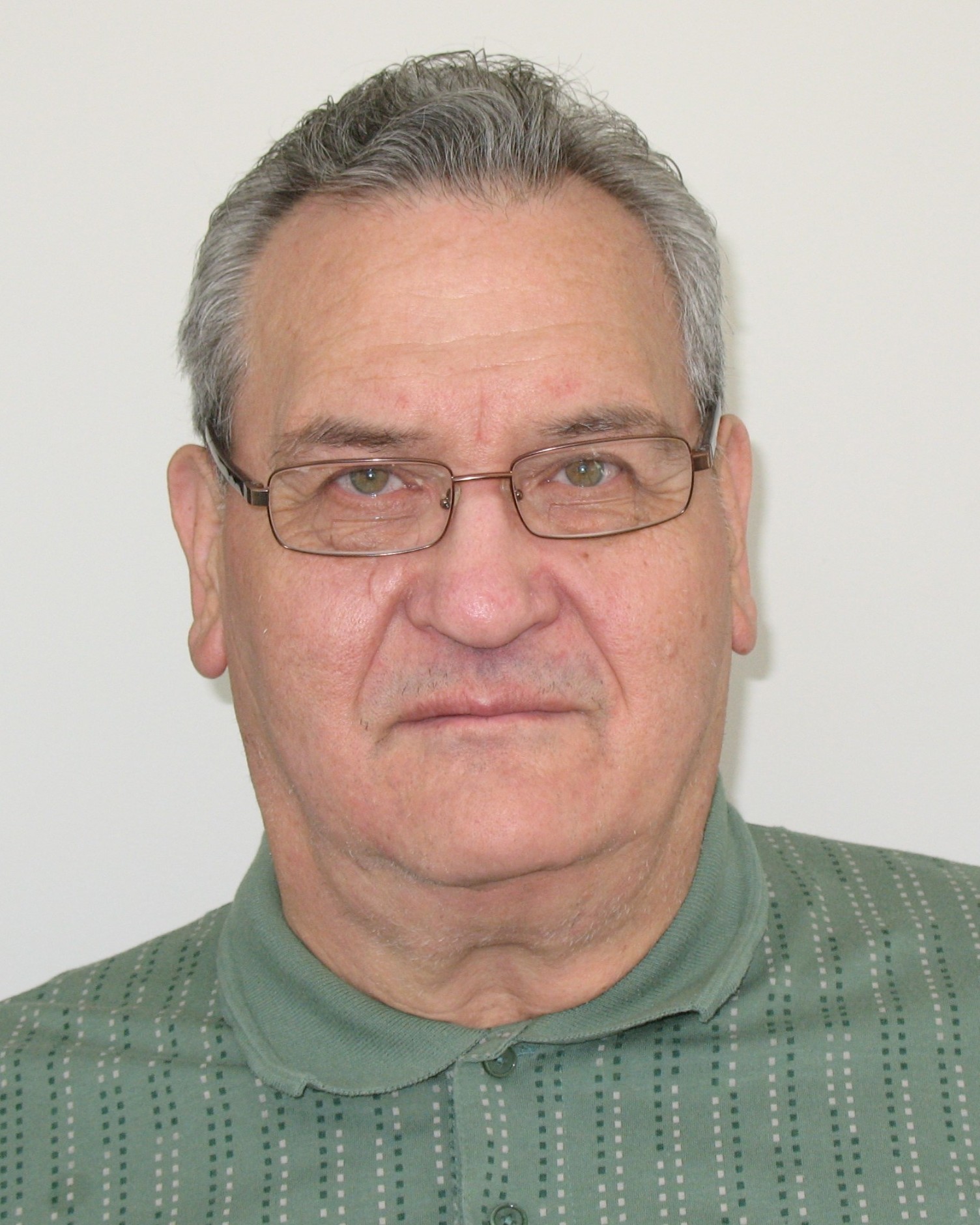 After a long struggle with debilitating health issues, Agesino Primatic, Sr. passed away peacefully on March 19 at the Hackensack Meridian Jersey Shore Medical Center in Neptune, NJ surrounded by his family.

A former resident of Wilkes-Barre, PA and Mountaintop, PA he was born in 1938 and was the son of the late August and Elisa Bravo Primatic. He attended Wilkes-Barre Area Schools and graduated from GAR High School. He received his undergraduate degree in music from Wilkes College and went on for his masters at Ithaca College with a major in music education. He taught for 38 years in the Wilkes-Barre Area School District as band director to both GAR and Coughlin bands and also taught general and elementary instrumental music. Ag was an accomplished musician and was very involved in music organizations throughout the Wyoming Valley. He served as an officer and newsletter editor of the AFM—Local 140, was a member of PSER, and a member of PASR serving as treasurer for 12 years and also as newsletter editor.  He played in the former Wilkes-Barre Philharmonic and the Wyoming Valley Stegmaier Gold Medal Band, led his own professional dance band “Dynamic Brass,” played trumpet professionally throughout Northeast PA, and taught trumpet privately in his earlier years.  He was also a free-lance composer, arranger and conductor of professional and community groups.  In addition to his involvement in music, Ag was a real estate agent for a number of years.

He was a loving husband and devoted father to his children. With his wealth of knowledge on many subjects, members of his extended family often looked to him for advice. He was always willing to help anyone who needed him. Not only was he academic, Ag was also very hands-on and could figure out most anything. After it was devastated in the 1972 Agnes Flood, he rebuilt and restored his family’s home. He recently moved from NEPA to live in Freehold, NJ where he remained until his death.

In addition to his parents, he was also preceded in death by his brother, Stefano in 1994.

Services will be private. A public memorial service will be held in the future when conditions allow. All arrangements are under the direction of the Clayton & McGirr Funeral Home, Freehold Township. For information, directions, or condolence messages to the family visit www.claytonfuneralhome.com