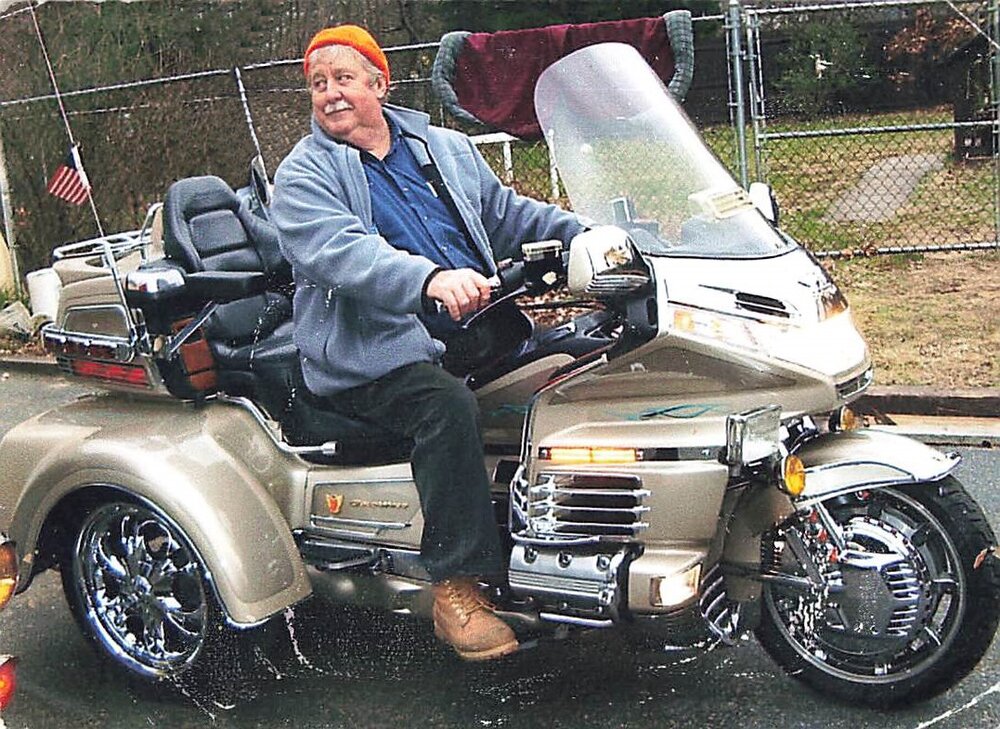 Louis G. “Lou” Vanderspiegel, 83, of Howell passed away on Monday, August 30, 2021, at the Jersey Shore University Medical Center, Neptune with his family at his bedside. He was born at his family’s home in North Haledon and had lived in Freehold before moving to Howell 50 years ago. Lou worked for Bell Atlantic for 35 years as a motor vehicle supervisor.  After retirement he volunteered at Bicycle World as their very own personal jack-of-all-trades. He was a supportive father and would take part in all his children’s activities, whether it being a girl and boy scout leader, marching band parent and even BMX bike racing. Lou was known for his collection of light houses. He was a true car and motorcycle enthusiast and incorporated his love for his Honda Gold Wing and Cadillac Eldorado in his daily activities, His favorite spot was his garage where he would tinker with whatever needed to be fixed. For the last 20 years, he could be found on Lake George at the Americade Rally and was credited for being one of the oldest riders. Lou will be remembered for his sense humor and his will to make you smile.

A gathering of friends will be held at the Clayton & McGirr Funeral Home, 100 Elton-Adelphia Road (Route 524), Freehold Township from 3:00 to 7:00 PM on Friday, September 3, 2021. Interment will be private. In lieu of flowers, donations in Lou’s name may be made to the American Heart Association, One Union Street #301, Robbinsville, New Jersey 08691 or the American Cancer Society, 2310 Route 34, Suite 1D, Manasquan, NJ  08736. For information, directions, or condolence messages to the family please visit claytonfuneralhome.com