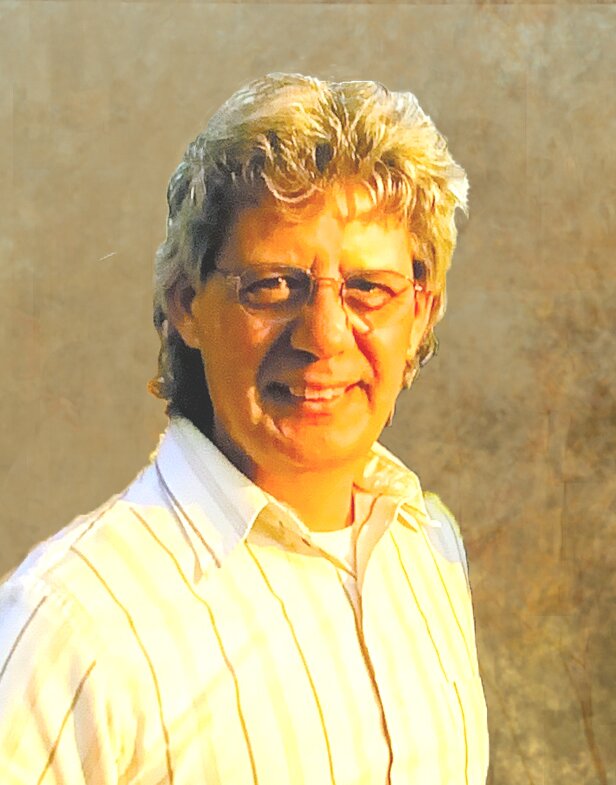 James T. Jouben, 67, of Howell passed away peacefully on Valentine's Day, February 14, 2022 at Village Point, Monroe.  James was born in Jersey City.  He was a lifelong resident of Howell Township.  James proudly served his country in the United States Air Force during the Vietnam War.  He was a maintenance worker for the Port Authority of New York and New Jersey at Newark Liberty International Airport.  Prior to that, he worked for Adam Spence in Wall.