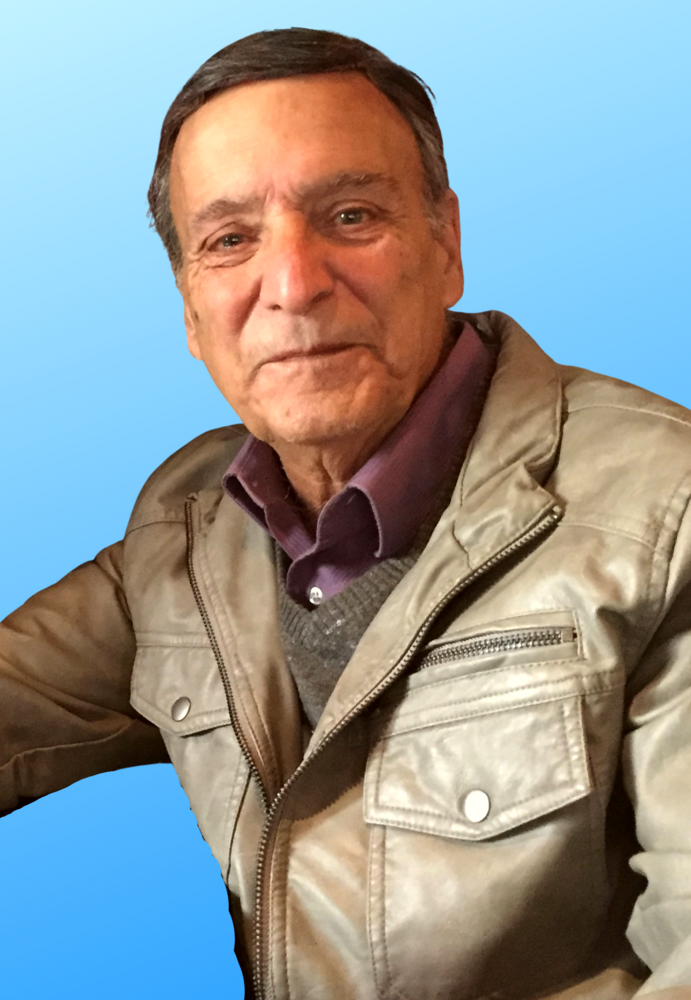 Born in Brooklyn, NY, Butchie grew up in Park Slope with eight siblings. He was a member of his neighborhood club, where he created friendships that lasted a lifetime. He started at a young age with carpenters local 157, where he later became a shop steward of various jobs advocating for workers' rights. Butchie spent most of his career at the World Trade Center, working there from its inception, where he'd later retire in 1999. Butchie also owned a bar with his best friend in the neighborhood they grew up in.

While on Staten Island, he was a parishioner at the Church of St. Rita, where he was a Guardian of the Eucharist.

Butchie was an avid sports fan and enjoyed weekends at Atlantic City, Monmouth Racetrack, and crabbing. Butchie also went by another nickname to those closest to him, “Silk” derived from always being the best-dressed guy in the room. He was known for owning hundreds of outfits and shoes where everything he wore looked like it was tailor-made for him.

Most of all, Butchie enjoyed being “Pop Pop” and spending time with his grandchildren.

He was predeceased by the love of his life, his wife of 58 years, Phyllis Umbria, and seven siblings. Butchie is survived by his daughters, Derrith Umbria and Audra Brandofino, and his son David Umbria. He's also survived by eleven grandchildren who love him dearly.

Visitation will be held at the Clayton & McGirr Funeral Home, 100 Elton-Adelphia Road (Route 524). Freehold Township on Thursday, November 10, 2022 from 4:00 to 8:00 PM.  Relatives and friends are invited to gather at the funeral home on Friday, November 11, 2022 at 8:30 AM for the procession to his 9:30 AM Funeral Mass at the Church of St. Veronica, 4215 Route 9 North, Howell.  Interment will follow in Marlboro Memorial Cemetery, 361 Route 79, Morganville.  For information, directions, or to leave condolence messages for the family, visit www.claytonfuneralhome.com