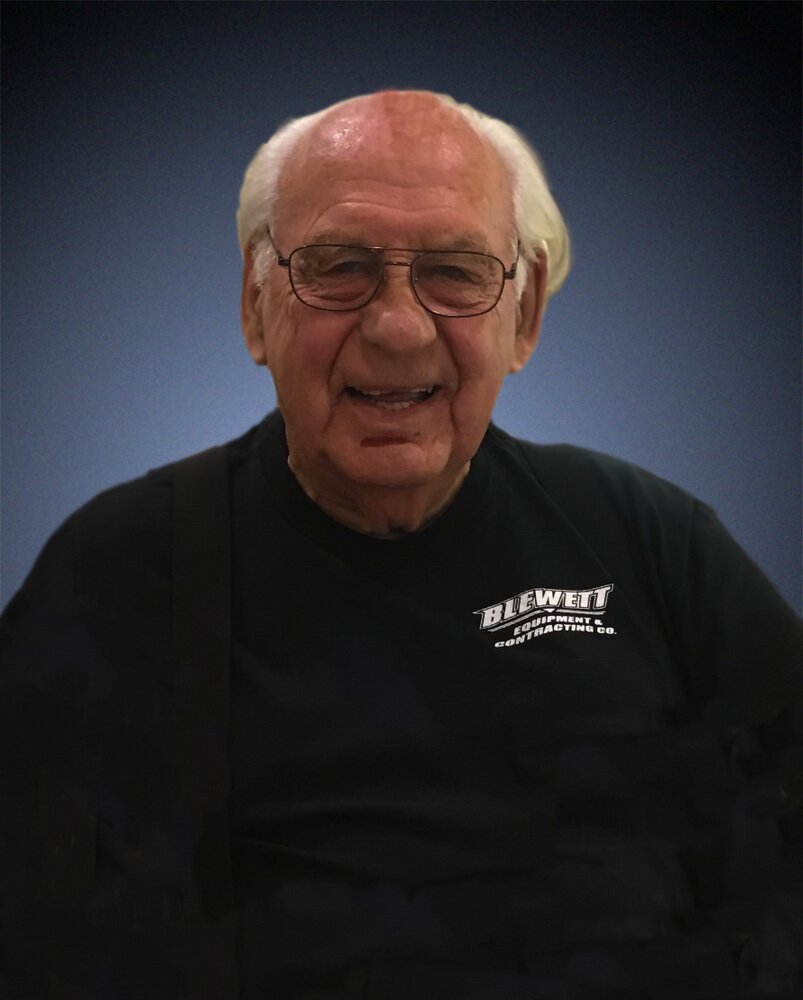 John R. Blewett, Sr., 90, of Howell Township passed away peacefully surrounded by his family at home on Friday, November 18, 2022. John was born in South Amboy and raised in Linden. There was no graduating for John. He worked multiple jobs to save for a vision he had to open a scrapyard. He met and married his loving wife Helen then settled in Howell to make that vision come true. He was the owner and operator of John Blewett, Inc.  since its inception in 1953.  Nearly 70 years of hard work and dedication his legacy will continue. John had a love for race cars. He has been well known as the family car owner of the famous red, white and blue 76, that has been a famous icon for years. He was the guy not to mess with for decades at the tracks he attended with his son John Jr. then grandsons; John III, James R., John W.  and great grandson James D. With 300+ wins, winning was something he never got tired of.

A visitation will be held at the Clayton & McGirr Funeral Home, 100 Elton-Adelphia Road (Route 524), Freehold Township on Tuesday, November 22, 2022 from 2:00 to 8:00 PM.  Relatives and friends are invited to attend his 11:00 AM funeral service on Wednesday, November 23, 2022 at the funeral home.  Interment will follow in Evergreen Cemetery, Farmingdale.  For those who desire, memorial contributions may be made to Squankum United Methodist Church, 45 Old Tavern Road, Howell NJ 07731. For information, directions or condolence messages to the family, visit www.claytonfuneralhome.com (http://www.claytonfuneralhome.com/)