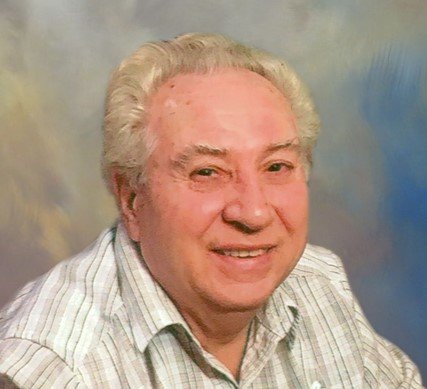 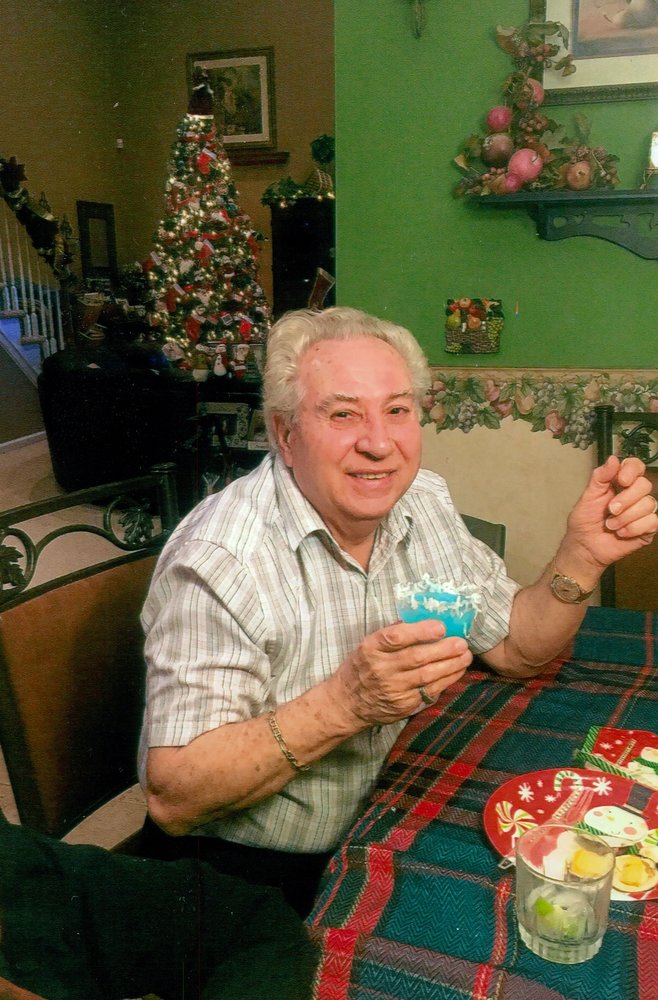 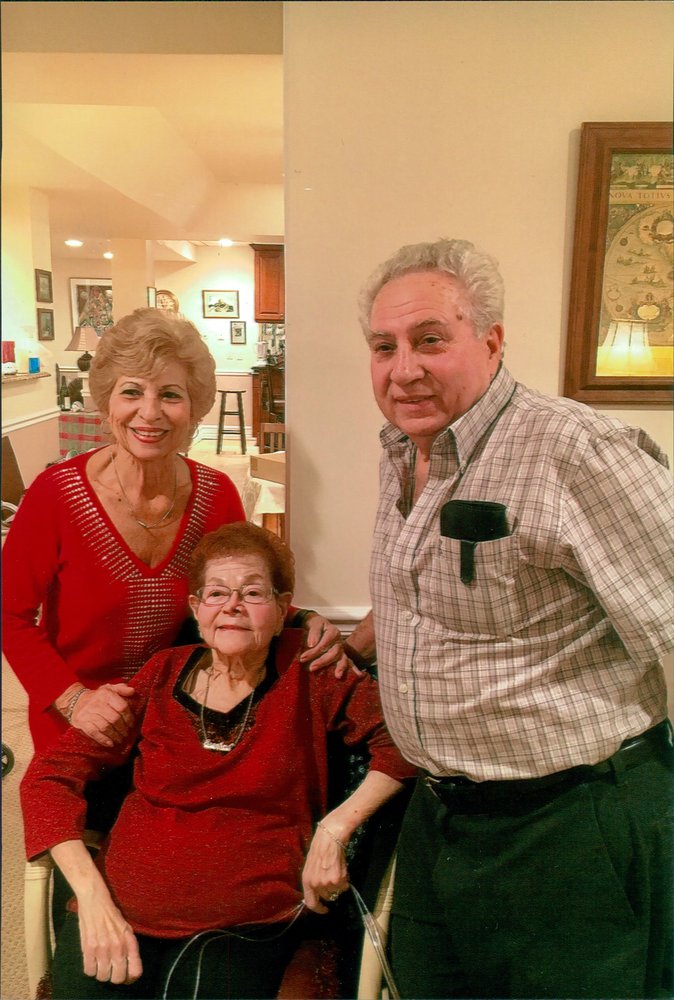 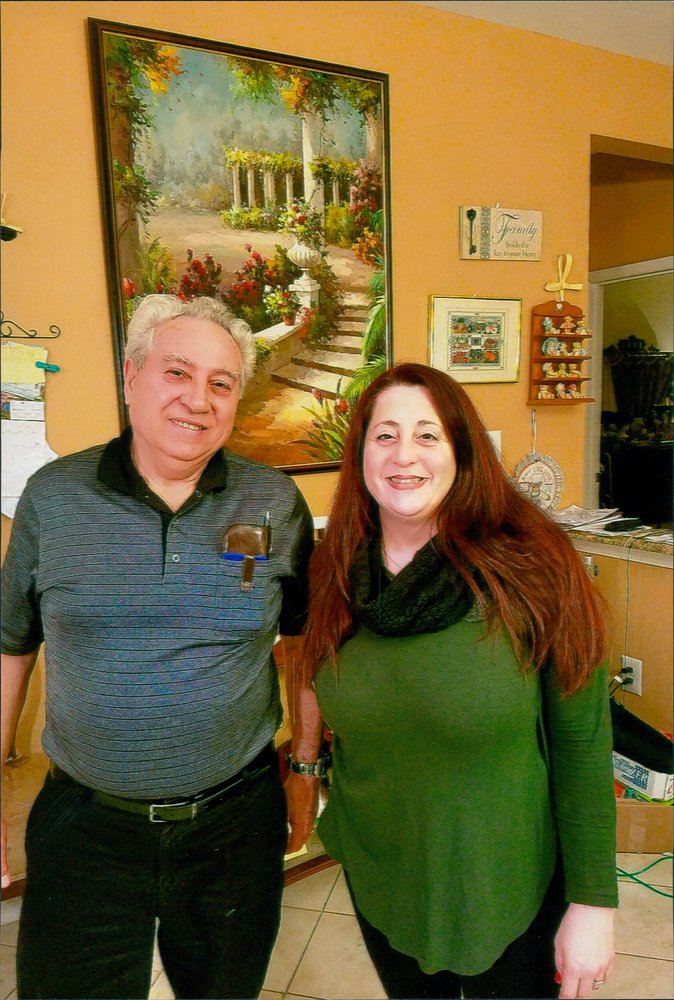 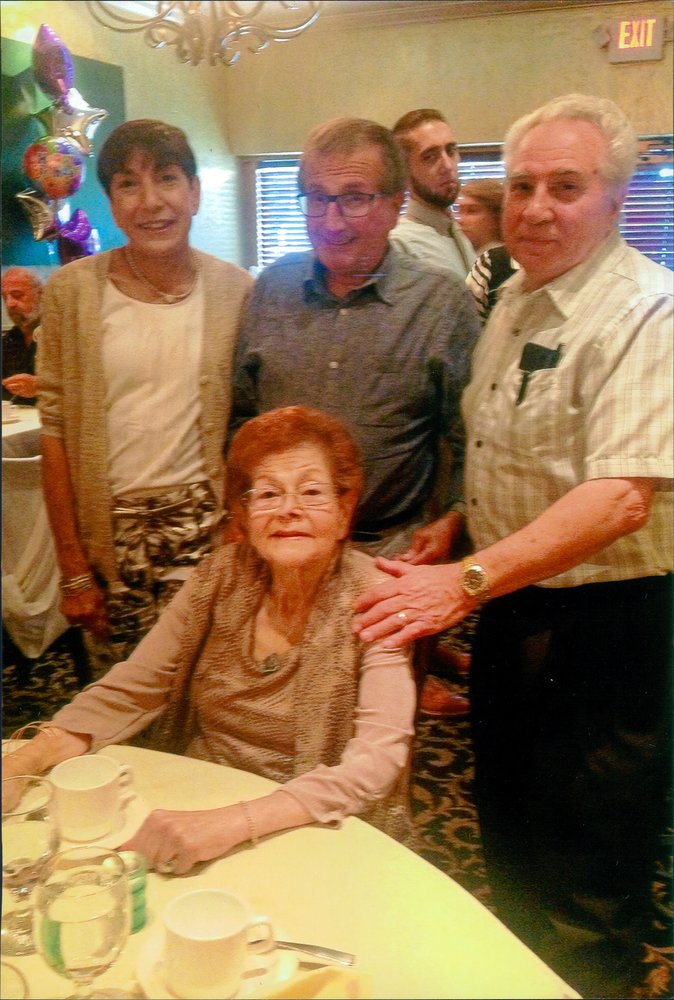 Nicola Calabrisotto, 76, of Jackson passed away on Wednesday, May 23, 2018 at sea.  He was born in Mitello, Sicily, Italy and came to the United States in the 1950’s.  Nicola had lived in Brooklyn and the Eltingville section of Staten Island before moving to Jackson in 2008.  A jack-of-all-trades, he worked as a butcher in Park Slope, Brooklyn before becoming a stationary engineer for the New York Transit Authority in New York City.  Nicola retired in 2008, giving him the opportunity to travel the world and spend time tending to his vegetable garden.  He enjoyed trips to Atlantic City, playing cards and bocce ball.

A visitation will be held at the Clayton & McGirr Funeral Home, 100 Elton-Adelphia Road (Route 524), Freehold Township on Sunday, June 3, 2018 from 1:00 to 5:00 PM.  Relatives and friends are invited to attend his 9:30 AM Funeral Mass on Monday, June 4, 2018 at the Church of St. Veronica, 4215 Route 9 North, Howell. Interment will follow in Resurrection Cemetery, 361 Sharrott Avenue, Staten Island, New York.  For those who desire, memorial contributions in Nicola’s name may be made to the St. Jude Children’s Research Hospital, 501 St. Jude Place, Memphis, TN 38105. For information, directions, or condolence messages to the family, visit www.claytonfuneralhome.com

Share Your Memory of
Nicola
Upload Your Memory View All Memories
Be the first to upload a memory!