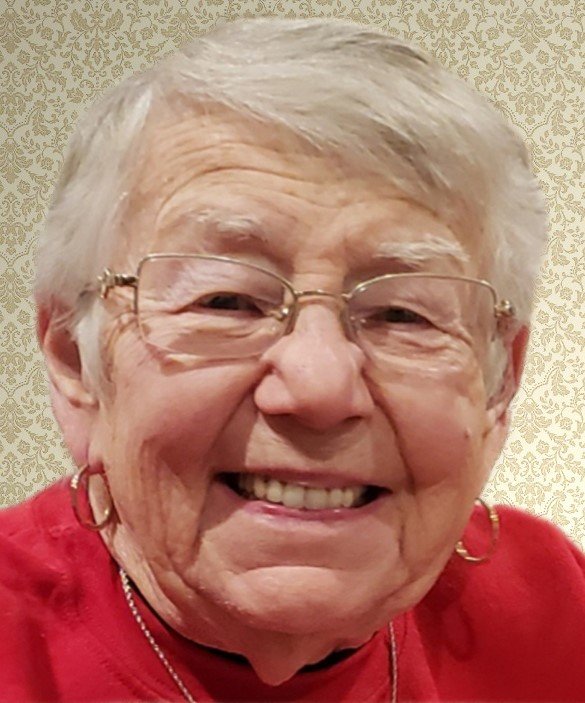 Jean Ann Schlosser, 81, of Howell passed away on Thursday, May 30, 2019 at home.  She was born in Raritan Township and had lived in Old Bridge before settling in Howell in 1969.  Jean worked as a switchboard operator for Howell Township for 24 years, retiring in 2008.  She was a 33 year and life member of the Howell Township First Aid & Rescue Squad #1 where she held the offices of Vice President, Secretary, and Trustee.  Jean was also Cadet Advisor for over 25 years. She was a member of the Howell Senior Center where she spent her spare time crocheting with the Tangled Thread group and playing cards with friends.  She loved angels, was a fan of the New York Giants, and could always be found watching the Game Show Network and her crime dramas, especially Law & Order.  Jean was a loving mother and doting Oma. She was the glue that held her family together and will be dearly missed.

A visitation will be held at the Clayton & McGirr Funeral Home, 100 Elton-Adelphia Road (Route 524), Freehold Township on Monday, June 3, 2019 from 4:00 to 8:00 PM.  Relatives and friends are invited to attend her 12:00 PM Funeral Mass on Tuesday, June 4, 2019 at St. Mary of the Lake Church, 43 Madison Avenue, Lakewood.  Interment will be private.  For those who desire, memorial contributions in Jean’s name may be made to the Howell Township First Aid & Rescue Squad, 16 Kent Road, Howell, NJ 07731 or to the Howell Township Senior Center, P.O. Box 580, Howell, NJ 07737.  For information, directions, or condolence messages to the family, visit www.claytonfuneralhome.com.