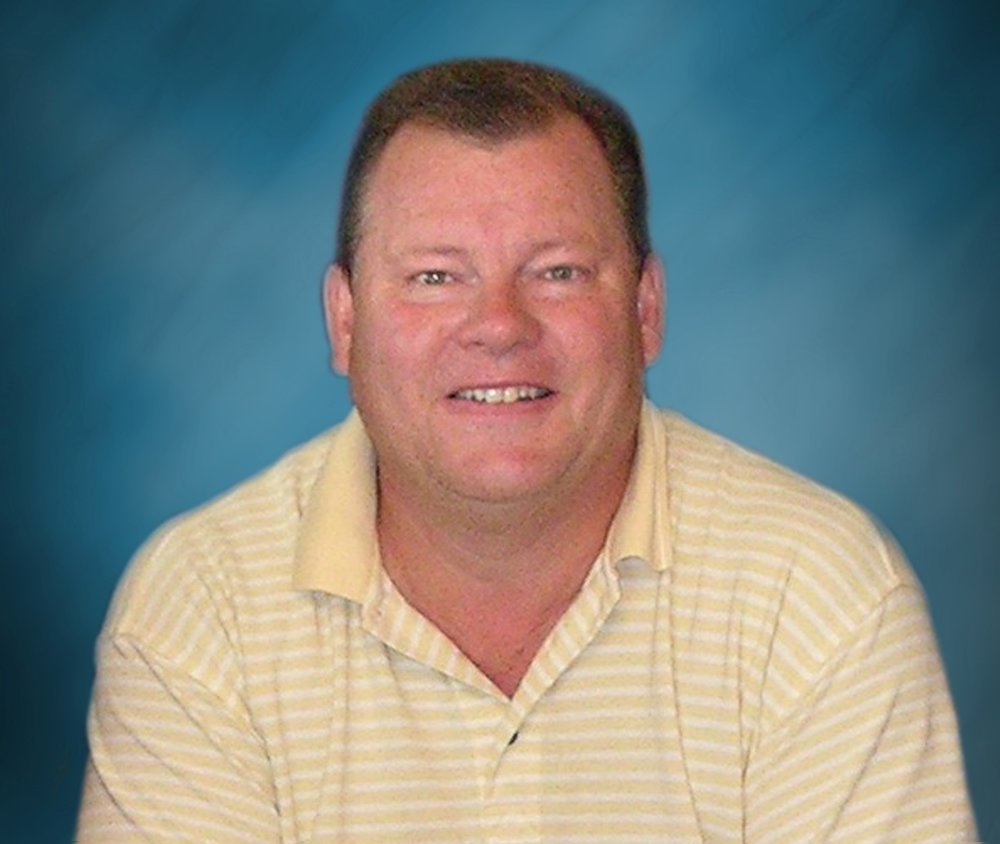 Obituary of Mark A. Rayner

Mark A. Rayner, 61, of Farmingdale passed away on Monday, June 3, 2019 at home.  He was born and raised in Roselle Park and settled in Farmingdale in 1998. Mark worked as a Senior Test and Evaluation Engineer contracted by both BAE Systems, Inc. and later Future Technology. He was a member of the Knights of Columbus in Jackson.  Mark enjoyed fishing, mowing the lawn, trips to Atlantic City, and spending time outdoors.

A visitation will be held at the Clayton & McGirr Funeral Home, 100 Elton-Adelphia Road (Route 524), Freehold Township on Sunday, June 9, 2019 from 1:00 to 5:00 PM.  Relatives and friends are invited to attend his 10:00 AM Funeral Mass on Monday, June 10, 2019 at St. William the Abbot Catholic Church, 2740 Lakewood Allenwood Road, Howell. Interment will be private.  For those who desire, donations may be made to the future of Mark’s children. For information, directions, or condolence messages to the family, visit www.claytonfuneralhome.com.

Share Your Memory of
Mark
Upload Your Memory View All Memories
Be the first to upload a memory!