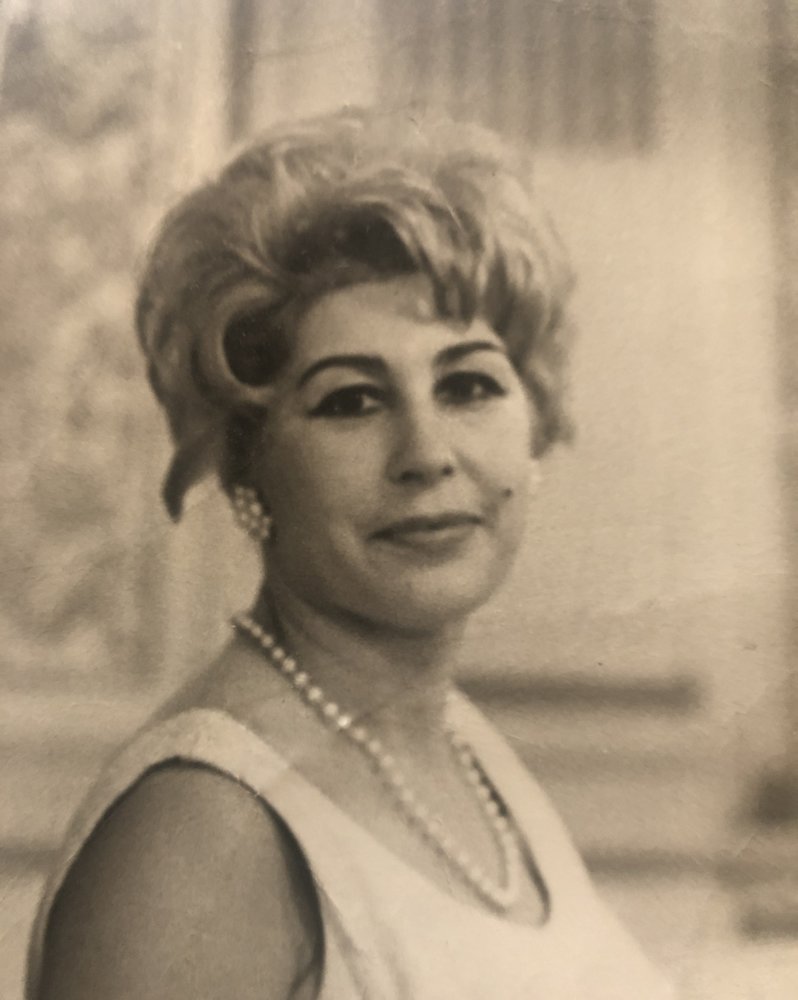 Valentina D. Sviridova, 93, of Freehold passed away on August 13, 2019.  She was born in Ukraine to loving parents Dimitry and Maria (Hirinko) Svidirov.  Valentina was torn from her family when the Nazi forces invaded the Soviet Union in 1941 and sent to slave labor in Germany.  After much pain and humiliation during the war, she was able to create her own life in new circumstances.  She was resilient and strong to the end.  Valentina spent the immediate post-war years in Salzburg, Austria in the refugee camp, Parsch and immigrated to Canada in 1949.  There she worked hard and made many lasting friendships.  She also made many friends in the United States after immigrating in the mid-sixties.  For the past 47 years she resided in the Freehold area where she was active in many Russian circles.  Valentina was an excellent cook and created award winning recipes.  She was compiling a collection of Russian recipes for future publication.

Valentina was predeceased by her parents; and her beloved brother, Evgenii.  She is survived by her nieces, Raisa and Valentina, of Russia and Ukraine, as well as their children; and many friends in Russia, Ukraine, and the United States.  Six months ago she lost her oldest friend, Liza, and leaves Liza’s children to mourn her loss.  May her memory be eternal.

A pannyhida will be held on Friday, August 16, 2019 at 9:30 AM at the St. Alexander Nevsky Russian Orthodox Cathedral, 200 Alexander Avenue, Howell Township with her funeral service to follow at 10:00 AM.  Interment will follow in St. Vladimir Russian Orthodox Cemetery, 316 Cassville Road, Jackson.  For information, directions, or to leave a condolence message, please visit www.claytonfuneralhome.com

Share Your Memory of
Valentina
Upload Your Memory View All Memories
Be the first to upload a memory!