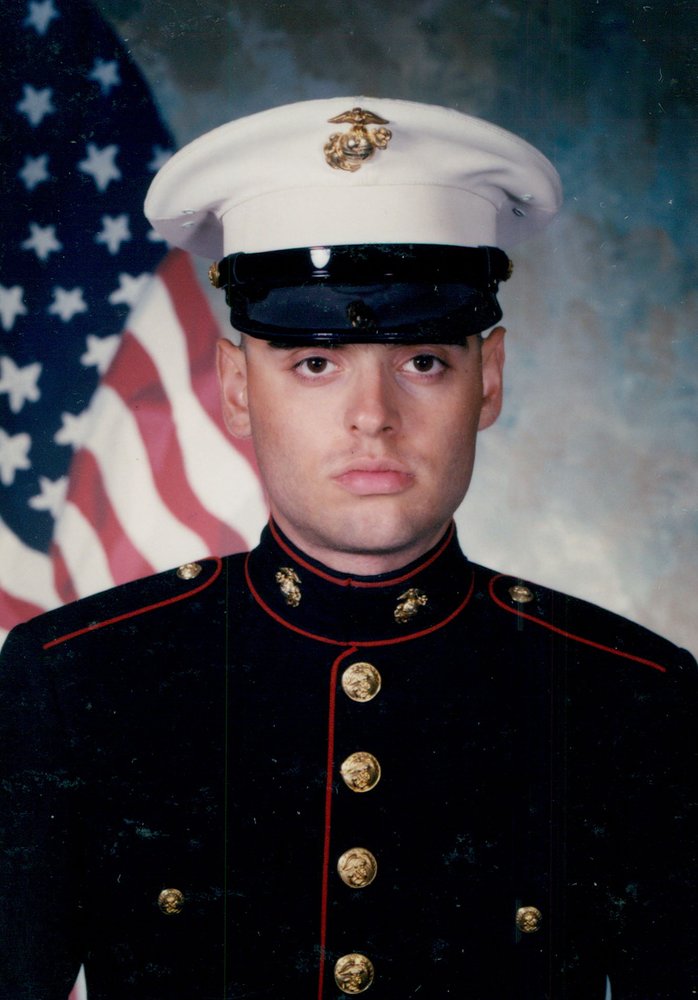 Charles “Chuck” Tsakiris Jr., 38, of Farmingdale passed away on Friday, October 18, 2019.  Born in Point Pleasant, he was a lifelong resident of Farmingdale. Chuck served in the United States Marine Corps and completed one tour during Operation Iraqi Freedom.  A true outdoorsman, he enjoyed bow hunting, fishing and backpacking. Chuck was a 1999 graduate of Howell High School and later graduated from Stockton University in 2010 with a Bachelor’s degree in business with a focus in accounting.  His family will always treasure their memories of him and the Chuck he once was, and wishes that others do the same.

All arrangements are private and under the direction of the Clayton & McGirr Funeral Home, Freehold Township.  For information, directions, or condolence messages to the family, please visit www.claytonfuneralhome.com.

Share Your Memory of
Charles
Upload Your Memory View All Memories
Be the first to upload a memory!