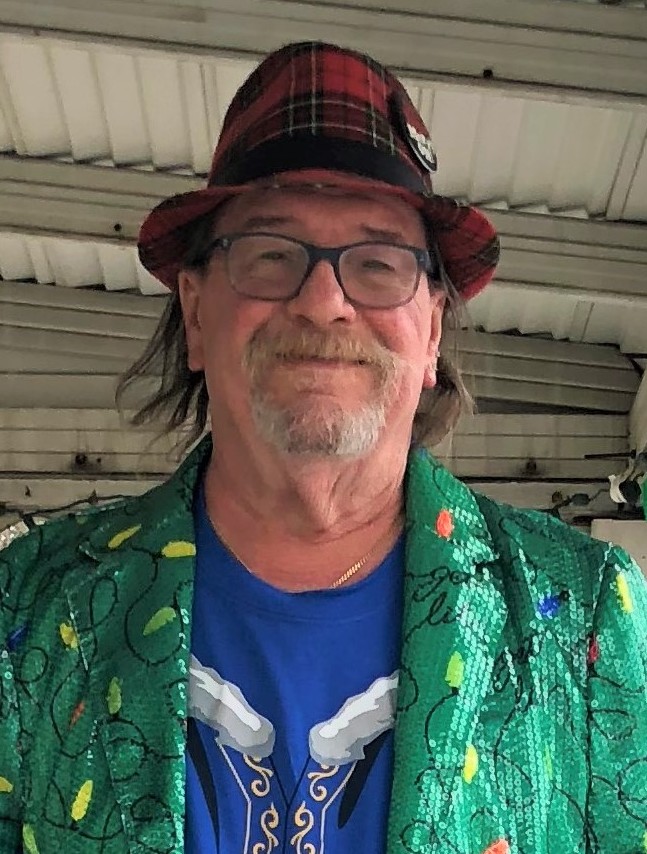 Walter H. Scott, 66, of Farmingdale passed away on Tuesday, November 5, 2019 at the Jersey Shore University Medical Center.  He was born in Long Branch and was raised in Rumson.  Walter had lived in Atlantic Highlands, Tinton Falls, and Middletown before he settled in Farmingdale.  He worked as a Machinist for Ernst Flo Industries in Farmingdale retiring in 2015 ten years at the company. Prior to that Walter worked for ACME Markets.  He was a member of the Fossils of South Jersey Car Club and was the proud owner of a 1967 Plymouth Belvedere.  Walter enjoyed attending car shows and was particularly fascinated by Smart Car rallies.  He had completed the feat of driving the world-famous Pikes Peak in his Smart Car.

He was predeceased by his granddaughter, Gabriella, and a brother. Walter is survived by his wife of 48 years Catherine Scott; daughter, Tara Ciravolo and her husband, Anthony of Houston, TX; grandson, Isaac; a brother; and a sister.

A gathering of family and friends will be held on Saturday, November 9, 2019 from 12:00PM until 3:00PM at Woody’s Roadside Tavern, 105 Academy Street, Farmingdale. Internment will be private. For those who desire, donations may be made to The American Cancer Society, 2310 Route 34, Suite 1D, Manasquan, NJ 08736. For information, directions, or condolence messages to the family, visit www.claytonfuneralhome.com.

Share Your Memory of
Walter
Upload Your Memory View All Memories
Be the first to upload a memory!