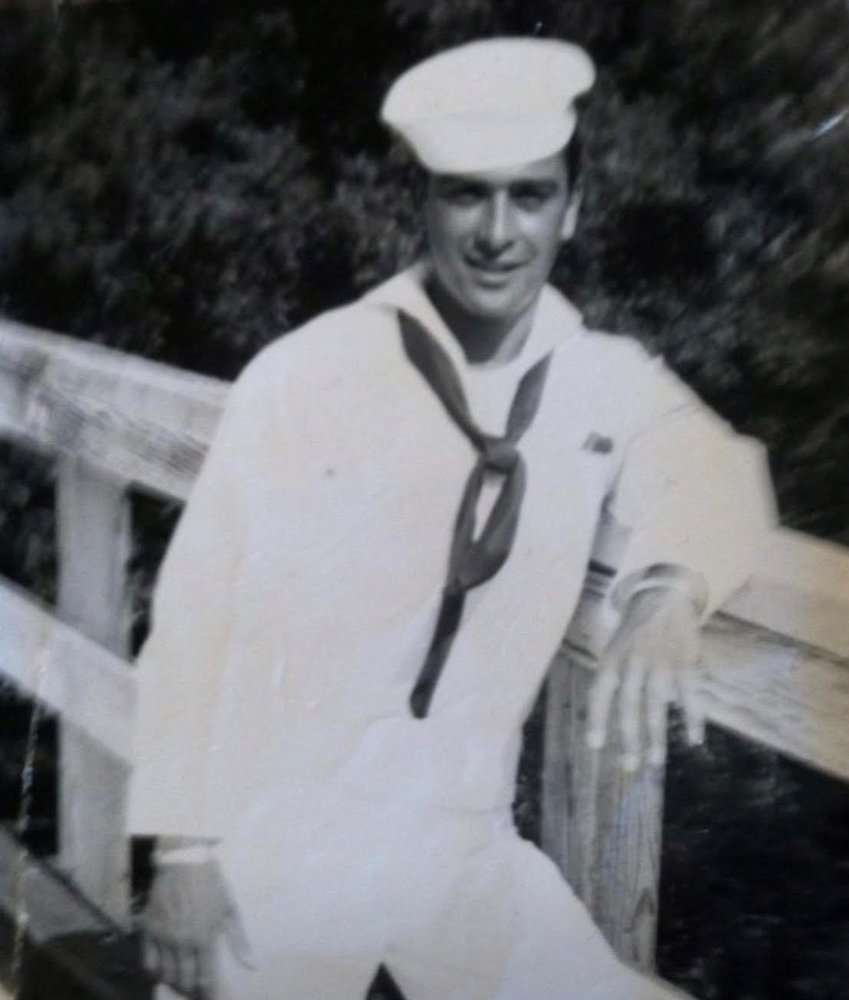 Daniel Maglione, 87, of Howell passed away on Saturday, November 9, 2019 at home. He was born in Hackensack and raised in Belleville.  Danny had lived in Old Bridge before settling in Howell in 2003. He was a United States Veteran serving in the Navy during the Korean War.  Danny worked as a car painter for Mike’s Auto Body in Bloomfield until his retirement in 2000.  He was a parishioner of  the Co-Cathedral of St. Robert Bellarmine, Freehold Township.  Danny was a die-hard NY Yankees Fan, Chicago Bears Fan, and most recently a NY Rangers fan but most of all he was “Papa” to his granddaughter.

Danny was predeceased by his daughter, Patricia A. Maglione; a sister, Mary DiModica; and a sister-in-law, Maryann Maglione.  He is survived by his wife of 63 years, Dolores Maglione; daughter, Linda Cribbin and her husband, Jim of Spring Lake Heights; granddaughter, Natalie Cribbin; and brothers, Edward Maglione and his wife, Caroline of Toms River and Richard Maglione of Howell.

Visitation will be held at the Clayton & McGirr Funeral Home, 100 Elton-Adelphia Road (Route 524), Freehold Township on Wednesday, November 13, 2019 from 4:00 to 8:00 PM. Relatives and friends are invited to gather at the funeral home on Thursday, November 14, 2019 at 9:00 AM followed by the procession to his 10:00 AM Funeral Mass at the Co-Cathedral of St. Robert Bellarmine, 61 Georgia Road, Freehold Township. Interment will be private.  In lieu of flowers, donations can be made in Daniel’s name to the Wounded Warriors Project, P.O. Box 758517, Topeka, KS 66675. For information, directions, or condolence messages to the family, please visit www.claytonfuneralhome.com.

Share Your Memory of
Daniel
Upload Your Memory View All Memories
Be the first to upload a memory!