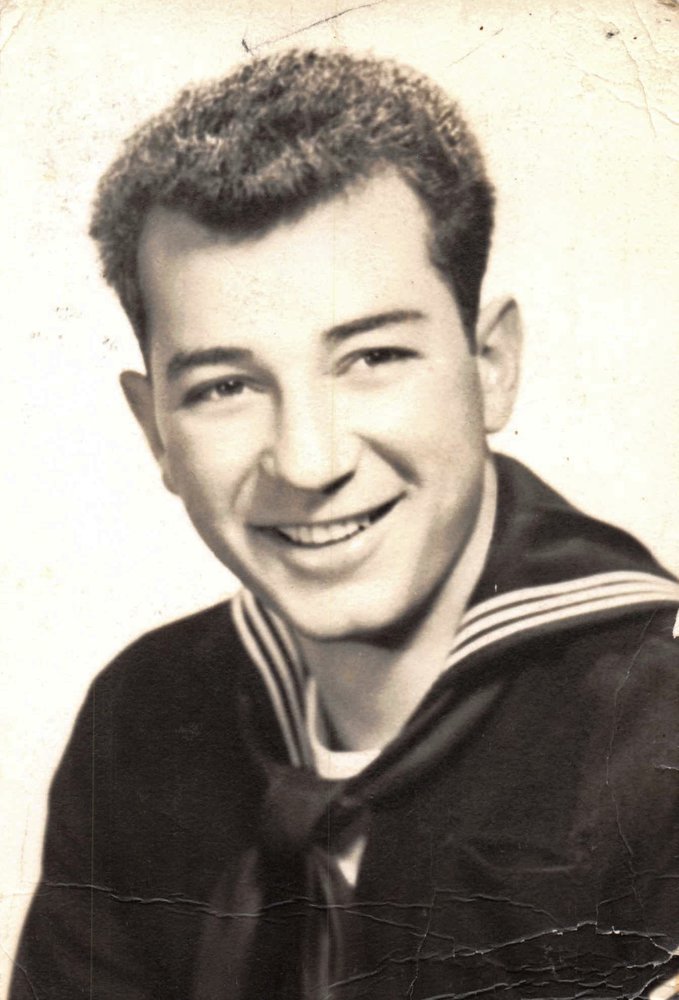 Robert L. Latella, 85, of Lakewood passed away on Sunday, November10, 2019.  Born May 22, 1934 to Nicholas and Antoinette Latella, he lived in Lyndhurst and Clifton before moving to Lakewood in 1996 when he retired.  Bob was a veteran of the US Navy having served during the Korean War from 1952 to 1956.  He was employed for 40 years as a Domestic and International Manager for the Western Electric Co. and Lucent Technologies having worked at various locations in New York and New Jersey.

Bob is survived by his two daughters, LuAnne Testone and her husband, Victor, and Lori Santiago and her husband, Rob; son, Robert Latella and his girlfriend, Dana; and five grandchildren, Jenna, Elise, Christopher and his wife, Amanda, Amanda and Ryan.

Visitation will be held at the Clayton & McGirr Funeral Home, 100 Elton-Adelphia Road (Route 524), Freehold Township on Thursday, November 14, 2019 from 4:00 to 6:45 PM with his funeral service to follow immediately.  Interment will be private.  For those who desire, donations in memory of Bob may be made to the American Kidney Association, 11921 Rockville Pike, Suite 300, Rockville, MD 20852.  For information, directions or condolence messages to the family, visit www.claytonfuneralhome.com .