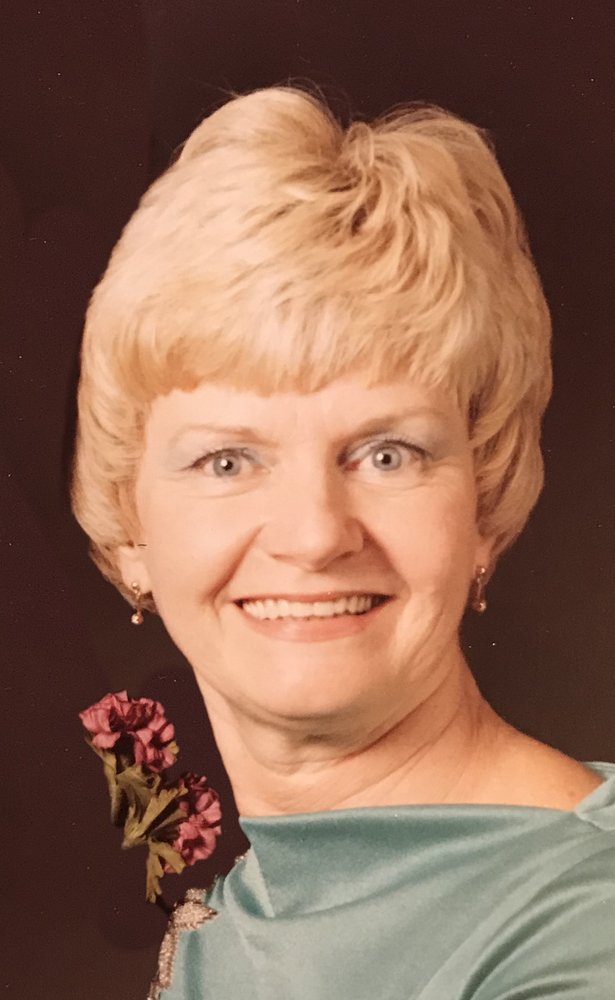 Theresa Ann Turner, 87, of Jackson passed away peacefully on Sunday, November 10, 2019, with her family by her side.  Born in Paterson, New Jersey, she lived in Bloomingdale, Howell, and Toms River before moving to Jackson in 2015. Theresa was a loving wife, mother, grandmother and great grandmother. She worked as an executive secretary for AT&T in Holmdel, retiring after 25 years in the late 1990’s. Prior to AT&T, Theresa worked in the Administrative Offices of the Township of Howell as an executive secretary while also serving as secretary to the township’s Environmental Commission. In retirement, she served as the recording secretary for the Seaside Chapter of the Deborah Hospital Foundation for many years. Her interests included oil painting, line dancing, Irish dancing and Irish knitting. Talented at sewing and knitting, she shared her gift with others by making many items over the years for donation to several local charitable causes. She was a Girl Scout leader, and as a teenager, Theresa was a gymnast on the Swiss Turn Verein Gymnastics team, which was inducted into the Greater Paterson National Sport Hall of Fame.

Theresa is survived by her beloved husband of 68 years, Harold “Harry” J. Turner; four children–Thomas Turner and his wife, Barbara, of Great Mills, Maryland; Joann Grzemski of Toms River; Linda Cranmer and her husband, Bob, of Jackson; and Ruth Puglisi and her husband, John, of Howell. She is also survived by eight grandchildren–Ron Turner and his wife, Gina; Jennifer Wagoner and her husband, Jason; Ashley Laux and her husband, Jeff; Shannon Cranmer, Nicole Puglisi, Christopher Puglisi, Vincent Puglisi and Matthew Puglisi; and three great grandchildren–Isabelle, Andrew, and William; her sister, Loretta Netzhimer, sister-in-law Beverly Sweeney, and many nieces and nephews. She was predeceased by her loving parents, William and Cathryn Sweeney, and her other siblings–Michael, Joseph, Jerome, Father Leo and William Sweeney, Mary Rowe, Frances Mania, and Catherine Capasso.

Visitation will be held at the Clayton & McGirr Funeral Home, 100 Elton-Adelphia Road (Route 524), Freehold Township on Friday, November 15, from 4:00 to 8:00 PM. Relatives and friends are invited to gather at the funeral home on Saturday, November 16 2019 at 9:30 AM for the procession to her 10:30 AM Funeral Mass at St. William the Abbot, 2740 Lakewood-Allenwood Road, Howell. Entombment will follow at Ocean County Memorial Park, Toms River. For those who desire, donations may be made in Theresa’s name to the Alzheimer’s Association, 225 N. Michigan Avenue, Floor 17, Chicago, Illinois 60601. For information, directions, or condolence messages to the family visit www.claytonfuneralhome.com

Share Your Memory of
Theresa
Upload Your Memory View All Memories
Be the first to upload a memory!