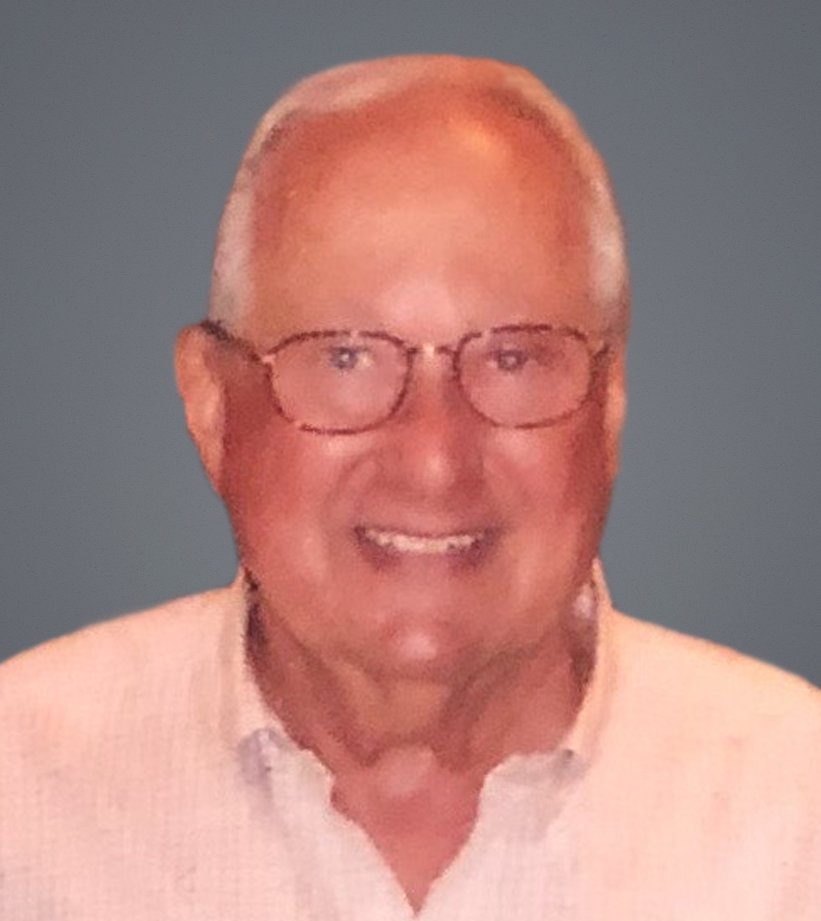 With great sadness, we announce the passing of Seymour Wecksler, our beloved husband, father, uncle, grandfather and great grandfather.  Born in 1933 in the Bronx, NY, Seymour moved to Howell as a child.  He graduated from Lakewood High School where he starred as the quarterback and captain of his football team.  He went on to graduate from Rutgers University in only three years before attending law school.  Seymour left early to assist his father in running Freewood Acres Plumbing Supply which he owned and operated for over 40 years.  He was a friend to all and will be missed dearly.

Seymour moved to Freehold in 1972 to raise his family.  He built his home where he continued to reside until his passing.  He was a sports fan and an avid car enthusiast who once owned the largest collection of MG automobiles in the country.  Seymour loved celebrating every occasion and was a loyal and proud supporter of all his children and grandchildren’s sports and activities.  He was the most loving, kind, supportive and compassionate man who will be sorely missed.

Visitation will be held at the Clayton & McGirr Funeral Home, 100 Elton-Adelphia Road (Route 524), Freehold Township on Tuesday, December 3, 2019 from 4:00 to 8:00 PM.  Relatives and friends are invited to attend his 11:00 AM graveside service on Wednesday, December 4, 2019 at Congregation Agudath Achim Cemetery, Route 33, Freehold.  For those who desire, donations in memory of Seymour may be made to the Ralph Politi, Jr.  Memorial Foundation, c/o Rosemarie Politi, 46 Callahan Street, East Hanover, NJ 07936 or the American Cancer Society, 2310 Route 34, Suite 1D, Manasquan, NJ 08736.  For information, directions or condolence messages, visit www.claytonfuneralhome.com

Share Your Memory of
Seymour
Upload Your Memory View All Memories
Be the first to upload a memory!