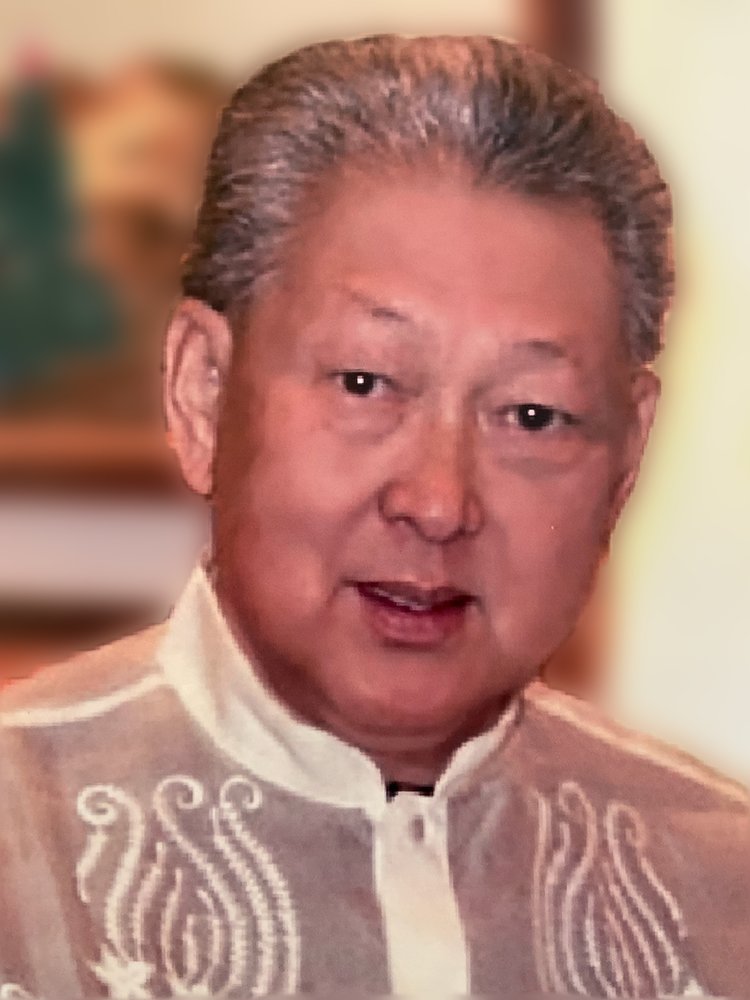 Dr. Samson P. Azaula, 90, of Freehold Township passed away with his family by his side on Wednesday, December 11, 2019 at CentraState Medical Center.  He was born and raised in Polillo, Province of Quezon, Philippines.  During his medical residency Samson lived throughout the tri-state area eventually settling in Freehold Township in 1972. He took great pride in practicing Internal Medicine and was loved by all his patients.  Samson worked at the Marlboro State Psychiatric Hospital for 6 years before opening his own practice in Freehold from 1971 to 2001 and continued to practice part time in the profession he truly enjoyed.  Dr. Azaula later fully retired at the age of 75.  He was a member of the Mary Queen of Peace Prayer Group, Filipino Americans of Monmouth County and the New Jersey Medical Society. An avid sports fan, he enjoyed the games of tennis, golf and baseball, his favorite team being the Yankees. Samson had a green thumb and took great pride in his garden. Every moment spent with his family was a treasure, and he was blessed to have recently celebrated his 90th birthday with one hundred of his relatives and closest friends.

Visitation will be held at the Clayton & McGirr Funeral Home, 100 Elton-Adelphia Road (Route 524), Freehold Township on Wednesday, December 18, 2019, from 4:00 to 8:00 PM.  Relatives and friends are invited to attend his Funeral Mass on Thursday, December 19, 2019 at 10:00 AM at the Co-Cathedral of St. Robert Bellarmine, 61 Georgia Road, Freehold Township.  Inurnment will be private. In lieu of flowers, contributions in memory of Dr. Azaula may be made to the American Heart Association, One Union Street, Suite #301, Robbinsville, NJ 08691.  For information, directions or condolence messages to the family, visit www.claytonfuneralhome.com.

Share Your Memory of
Samson
Upload Your Memory View All Memories
Be the first to upload a memory!