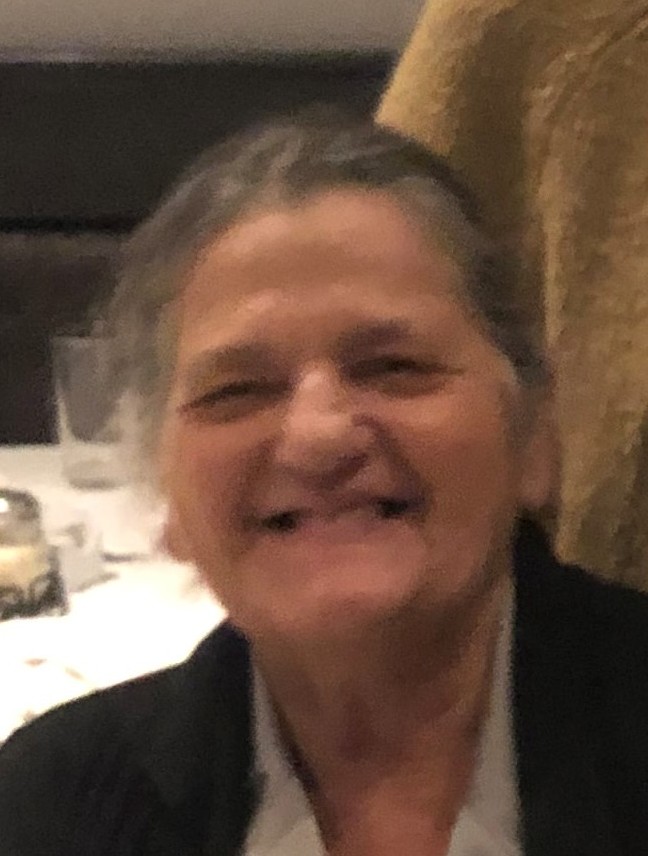 Grace Fusco, 73, of Freehold Township passed away on Wednesday, March 18, 2020 at CentraState Medical Center. She was born and raised in Brooklyn and settled in Freehold Township in 1975. Grace worked as a activity assistant at the Manor before retiring.  The matriarch of a large and close-knit family, her home was the gathering place for her loved ones.

Due to Covid-19 restrictions, the family handled services privately. All arrangements are under the direction of the Clayton & McGirr Funeral Home, Freehold Township. A memorial gathering and funeral service to honor Grace, Rita, Carmine and Vincent memories will be held at a later date. For those who desire, memorial contributions in her name may be made to CHOP Foundation, 3401 Civic Center Boulevard, Philadelphia, PA 19104 or Memorial Sloan Kettering Cancer Center (Monmouth Campus), P.O. Box 5028, Hagerstown, MD 21741-5028. Kindly visit www.claytonfuneralhome.com to leave condolence messages to the family and for future arrangements.

Share Your Memory of
Grace
Upload Your Memory View All Memories
Be the first to upload a memory!