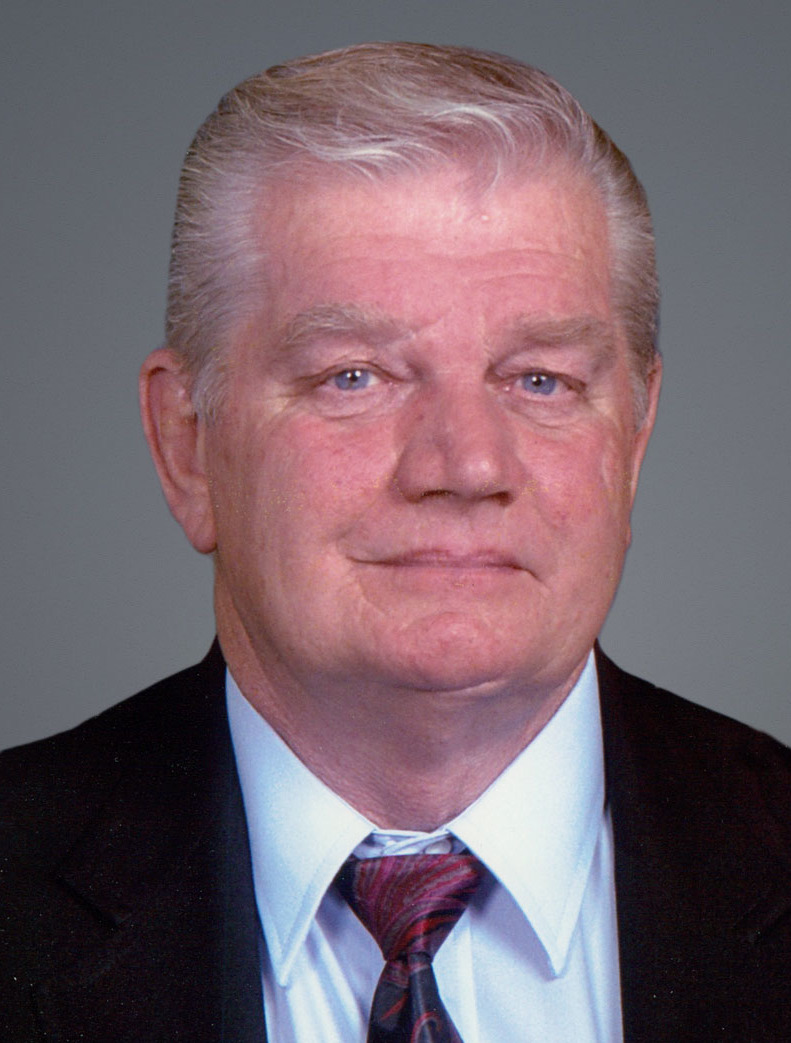 Wilbert “Bill” Golden Martin, Jr., 80, surrounded by his loving family, has gone to be with the Lord on Saturday, May 9, 2020. He was born in Plainfield, NJ to the late Ruth Mae Martin and the late Wilbert Golden Martin, Sr.. He grew up in Edison and in January 1957 to February 1959 Bill served in the United States Marine Corps before residing in Howell, NJ in 1967.

Bill worked as a Foreman for Asplundh Tree Service. He also worked for Foley Towlift Inc. for thirty years prior to his retirement in 2005. Bill served twenty years as a volunteer lifetime member to the community in Freewood Acres Fire Co. No. 1 . He was also a member of the First Assembly of God Church, Freehold.

Bill was predeceased by his son, Thomas “Tommy” L. Martin in 2004 and sister, Odette Muha in 2016. He leaves behind his beloved bride, Mary Ann Martin of Howell, NJ; children, Wilbert Martin and his wife, Karen of Farmingdale, NJ, Steve Martin and his wife, Jacqueline of Milton, DE, Sandra McCoy and her husband, Timothy of Plumsted, NJ, Suzanne McCabe and her husband, Patrick of Jackson, NJ, and Robert Martin and his wife, Ann Marie of Bayville, NJ; son-in-law, George McCoy of Farmingdale, NJ; sister-in-law, Stefanie Bradish of Lakewood, NJ; brother-in-law, Michael Muha of Kendall Park, NJ along with eight grandchildren and four great grandchildren.

Bill was a dedicated family man, hard worker and a man of integrity. He was a devoted husband, father, grandpa, brother, son and friend. He is greatly missed and will always be remembered in our hearts. But above all, he was an example to many and a faithful servant of His Lord and Saviour, Jesus Christ.

Due to COVID-19 restrictions, private services were held for the immediate family at the First Assembly of God Church, Freehold. Interment was at St. Mary of the Lake Cemetery, Lakewood. In lieu of flowers, those who desire to make memorial contributions in Bill’s name may do so to the First Assembly of God Church, 272 Jackson Mills Road, Freehold NJ 07728. For information or to leave condolence messages to the family, please visit www.claytonfuneralhome.com.

Share Your Memory of
Wilbert
Upload Your Memory View All Memories
Be the first to upload a memory!