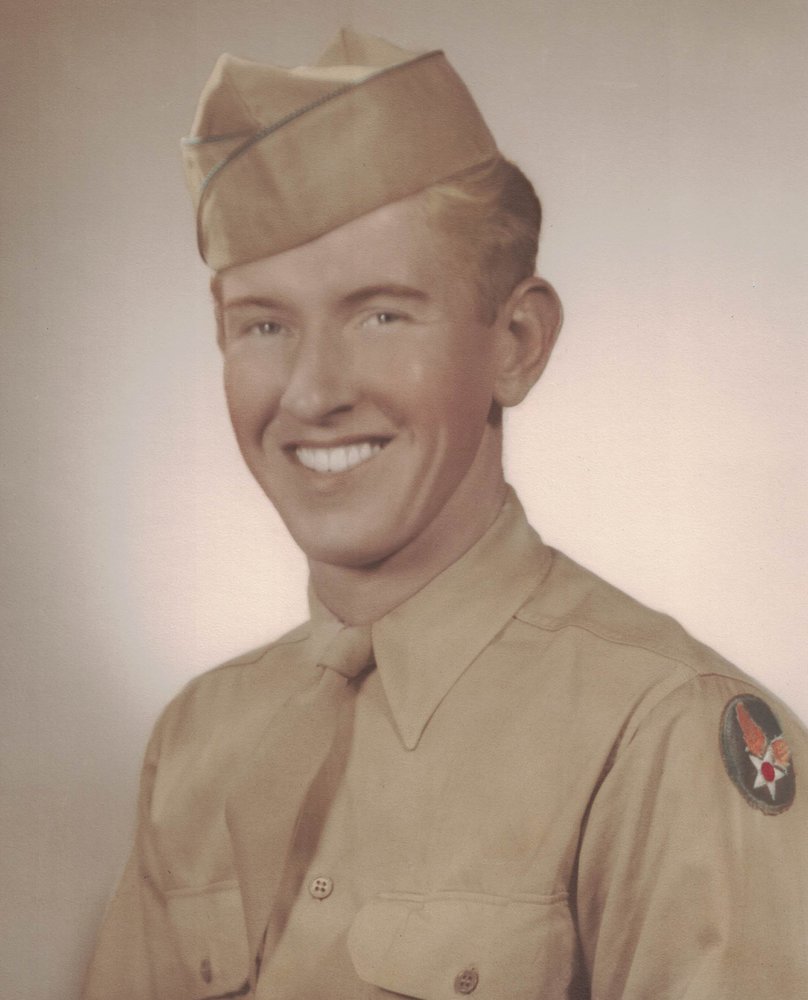 Robert John Forrer, Sr., 93, of Howell passed away on Friday, June 12, 2020 at The Manor in Freehold.  Reunited with his late wife, Robert passed on what would have been his 72nd wedding anniversary.  He was born on January 22, 1927 and was raised in Jersey City.  ‘Bob’ graduated from Dickinson High School where he pursued the industrial course in addition to the basic curriculum.  After graduation, Bob worked for Western Electric in Kearny as a cable former.  He was drafted into the Army Air Force; basic training was in Mississippi and then onto Madison, Wisconsin for radio school.  He was sent to Europe with the occupation forces where he bravely served with the 416th   Night Fighter Squadron based in Austria and Germany.  Once back to civilian life, Bob returned to work at Western Electric and after 44 years retired from Verizon as a systems analyst.

Bob served as President of the H. G. McCully Downstate Chapter of the Pioneers of America.  He enjoyed golf and was a member of the Verizon Golf League at Gambler Ridge Golf Course in Cream Ridge.  He also enjoyed woodworking, was fortunate to have traveled extensively with The Pioneers, and he loved to read.

In the mid-1950s, he spent a year building his own home in Cheesequake where he raised his family.  In 2001 Bob moved to Brick, and in 2013 he relocated to Brandywine Assisted Living in Howell.

Above all, Bob was a loving father and grandfather.

He was predeceased by his parents, Vernon and Elizabeth (nee Kempton); his brother, Calvin Kempton Forrer; and his beloved wife, Janet Elizabeth Forrer (nee Grosskopf).  Robert is survived by his children, Robert J. Forrer, Jr. and his wife, Maria of Jackson, Janet A. Kovach of Jackson, and Margaret Cousoulis and her husband, Gus of Brick; and a granddaughter, Pamela Cousoulis of Brick, NJ.

Visitation will be held at the Clayton & McGirr Funeral Home, 100 Elton-Adelphia Road (Route 524), Freehold Township on Monday, June 15, 2020 from 3:00 to 5:00 PM.  Private funeral services will be held on Monday, June 15, 2020 at 5:00 PM.  Friends are invited to participate via Webcast through the Funeral Home’s website at that time. For those who desire, memorial contributions in Robert’s name may be made to Monmouth County SPCA, 260 Wall Street, Eatontown, NJ 07724 or Alzheimer’s Association, 225 N. Michigan Avenue, Floor 17, Chicago, IL 60601. For information, directions, or condolence messages to the family, visit www.claytonfuneralhome.com

Share Your Memory of
Robert
Upload Your Memory View All Memories
Be the first to upload a memory!