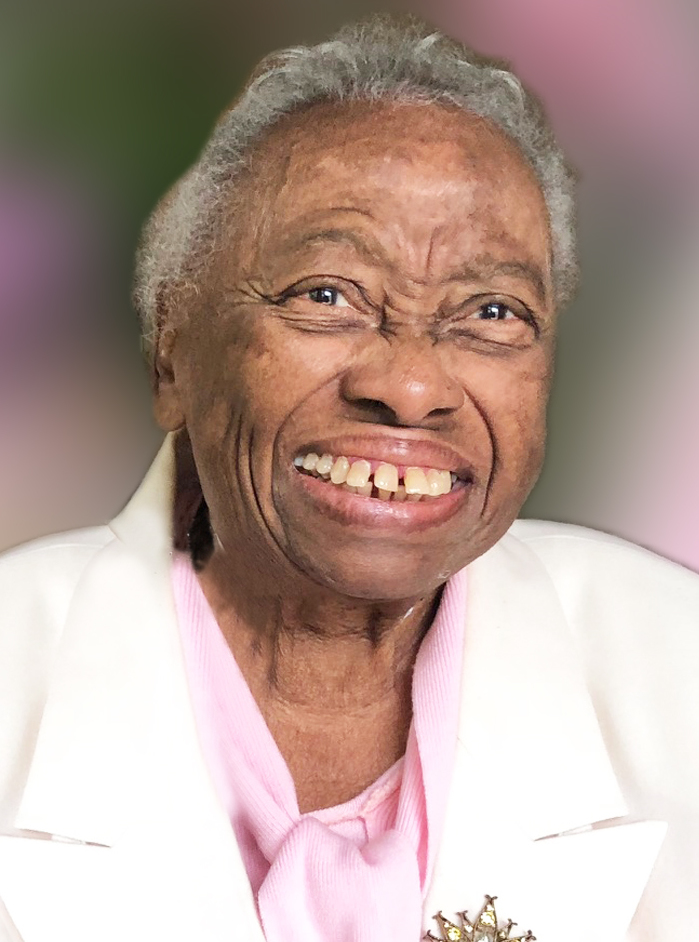 Doris Scott Jones, 93, of Philadelphia passed away on Monday, August 17, 2020 at Monmouth Medical Center Southern Campus, Lakewood.  She was born on Friday, October 13, 1926 in Philadelphia, PA, the fourth child of James Byrd Scott and Emma Harrell.  Doris attended primary school at Masterman where she graduated first in her class, and then went on to attend Girls High School in Philadelphia graduating with honors.  She continued her education at St. Joseph’s and LaSalle Universities.  Doris started her working life with the Federal Government and rose to the position of chief of payroll at DPSC, a military complex, where she was in charge of the payroll of over 20,000 federal employees. In 1958 she met Marvin Jones, a young Naval Officer who would later become her husband.  They married in 1959 and their union produced a son, Marvin Michael.  In 1972, her husband Marvin tragically died of a heart attack leaving Doris a young widow to raise her son.

Doris was an avid reader usually consuming 6-7 books a month. She loved classic orchestral music and the theatre.  After her retirement from the government, she used her accounting background and taught math at a socioeconomic challenged school in Philadelphia on a voluntary basis. Doris recognized the importance of education and academic discipline. Raised Roman Catholic, she attended Mass weekly until ill health prevented it.

She is also survived by her grandchildren, Siobhan and Gavin who lovingly referred to her as Mema.  They were her life. The old expression you can see all 32 - referring to teeth - applied when Siobhan and Gavin came. Her happiness was beyond measure.

Siobhan, with her amazing voice, sang to Mema in her last hours. Unable to speak, she just smiled and squeezed Siobhan’s and Gavin’s hands.  The song was so sweet and powerful that nurses started gathering outside to hear. This was her true send off and she was at peace.  All of those listening to Siobhan realized this is what life is…. Love and Legacy.  Although the family’s hearts are heavy, they know she is with loved ones and they will be with her again.

Visitation will be held at the Clayton & McGirr Funeral Home, 100 Elton-Adelphia Road (Route 524), Freehold Township on Saturday, August 22, 2020 from 12:00 to 2:00 PM with her service to follow.  For the safety of the public and our staff, we are asking everyone to help us adhere to the CDC guidelines. Facemasks will be required.  Interment will take place in White Chapel Memorial Park in Feasterville, PA.  For information, directions or condolence messages to the family, visit www.claytonfuneralhome.com