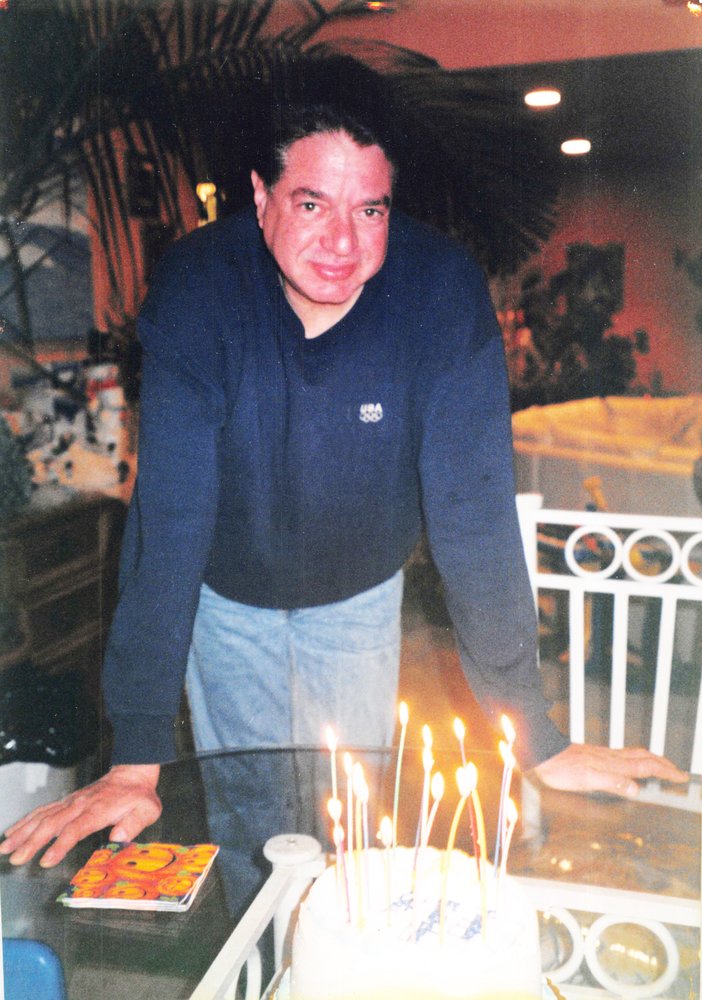 Stuart R. Cuttler, 63, of Freehold passed away on Tuesday, October 13, 2020 at Jersey Shore University Medical Center, Neptune.  He was born and raised in Brooklyn and had lived in Plainfield and East Brunswick before settling in Freehold.  Stuart was the co-owner and President of Cuttler Produce in Eatontown.

Stuart is survived by his wife of 24 years, Diane Cuttler of Freehold; children, Danielle Lyons and her husband, Shaun of Long Island, NY, Michelle Garfinkle and her fiancé Robert Tsimura of Freehold; Dylan Cuttler of Freehold; grandchildren, Gracie, Lucy, and Daisy Lyons; sister, Francine Reiner and her husband, Jeffrey of Monroe; brother, Kenneth Cuttler and his wife, Carol of Tinton Falls; nephews, Michael and Ryan Cuttler; and his aunt and uncle, Sandra and Neal Barnett.

A funeral service will be held at the Clayton & McGirr Funeral Home, 100 Elton-Adelphia Road (Route 524), Freehold Township on Wednesday, October 14, 2020 at 11:00 AM. For the safety of the public and our staff, we are asking everyone to help us adhere to the CDC guidelines.  Facemasks will be required. Interment will follow in Marlboro Memorial Cemetery, Marlboro. In lieu of flowers, donations may be made to the American Cancer Society, 2310 Route 34, Suite 1D, Manasquan, NJ 08736.

Share Your Memory of
Stuart
Upload Your Memory View All Memories
Be the first to upload a memory!