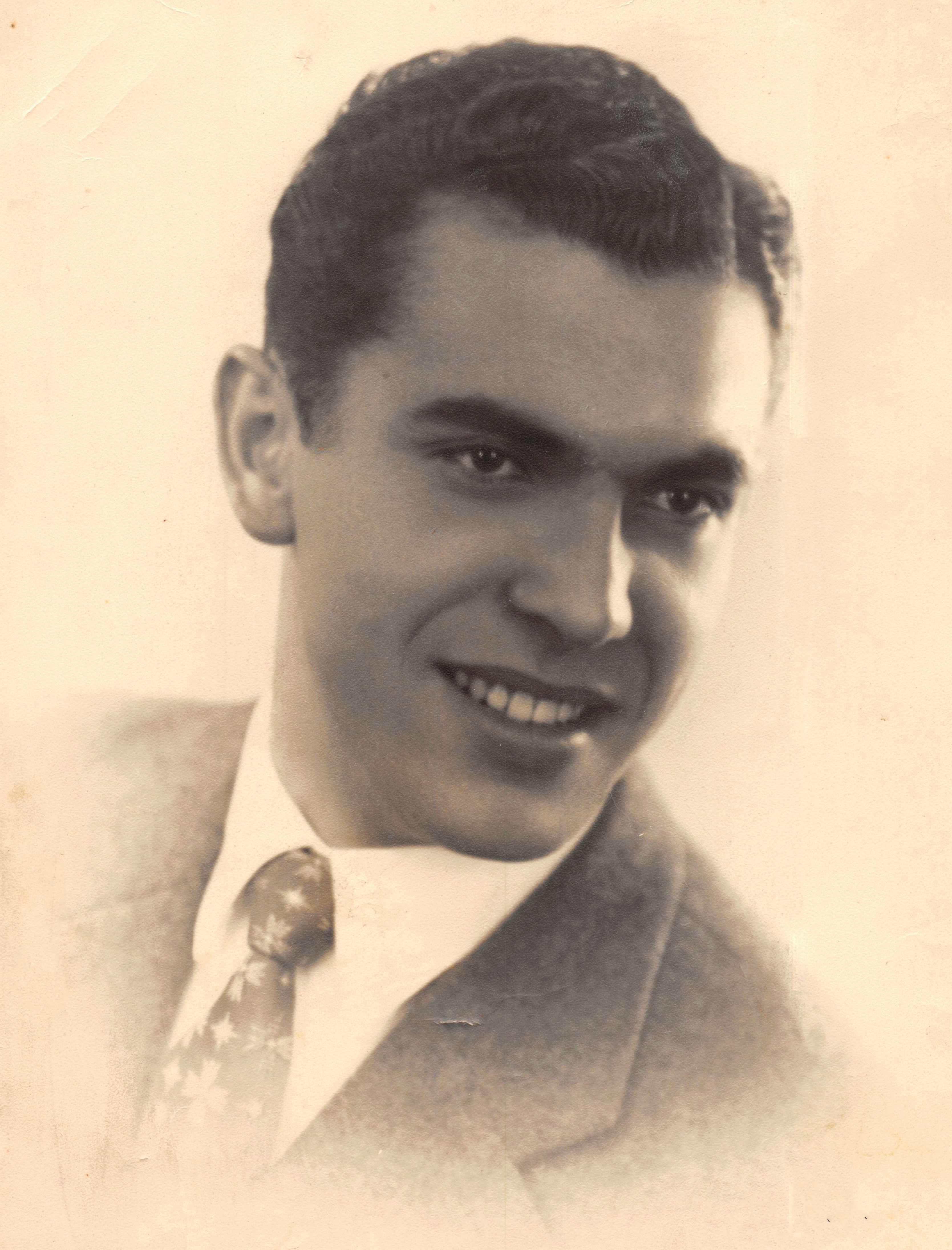 Eurico Amaral, 91, of Freehold passed away peacefully surrounded by his family on Wednesday, October 21, 2020 at home.  Eurico was born in Cova da Piedade, Almada, Portugal and came to the United States in 1955 settling in New York City.  He had lived in Brooklyn before retiring to Winona Lakes, PA.  Eurico then moved to Freehold in 2006 to be close to his family.  He was a machinist and then retired as a plant manager for Resina Automatic Machinery, Brooklyn after 45 dedicated years of service.  A former member of the Portuguese American Progressive Social Club New York City, Eurico also served as past President.  He enjoyed American Football and baseball but had a passion for soccer.  Eurico loved to build things and took great pride in his tools.  With a thirst for the exploration of travel, he has seen the world, from Europe to South America to Canada and Alaska.  Yet his most memorable travel goal was to visit every state in the United States, which he accomplished from 1963 until 1976.

Eurico was predeceased by his sister, Marie Elisa Oliveira.  He is survived by his wife of 67 years, Joana; two children, Isabel Gaviria and her husband, Carlos of Port Monmouth and Antonio Amaral of Freehold; five grandchildren, Sabrina Gaviria of North Brunswick, Christian Gaviria of Port Monmouth, Jason Gaviria and his wife, Chelsea of Belford, Eric Amaral of Ballston Lake, NY, and Natalie Amaral of Freehold; and three great grandchildren, Lucia, Oliver, and Aaliyah.

Due to COVID 19 and at the request of the family, all arrangements will be private.  Arrangements by the Clayton & McGirr Funeral Home, Freehold Township.  For those who desire, donations in memory of Eurico may be made to the Alzheimer’s Association, 225 N. Michigan Avenue Floor 17, Chicago, Illinois 60601. For information or to leave condolence messages to the family, please visit www.claytonfuneralhome.com