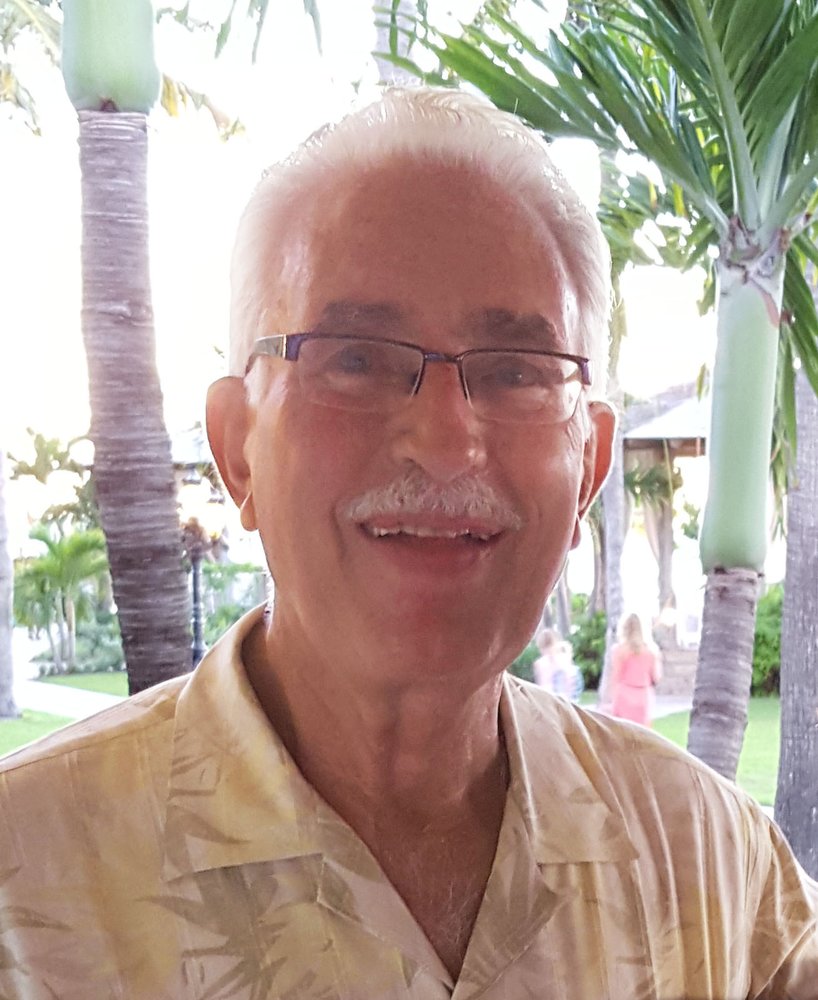 Obituary of Michael A. Barone

Michael A. Barone, 78, of Jackson passed away on Tuesday, November 3, 2020 peacefully at home surrounded by his family. He was born and raised in New York City and had lived in Westerleigh Section of Staten Island, where he raised his family. Together, he and his wife moved to the Riviera Community in Freehold in 2004 and then settled to the Four Seasons at South Knolls in Jackson in 2014. Michael Graduated from Iona College in 1962 and then from Fordham Law in 1970. He went on to work for his own Law Firm, Jacobi, Sieghartdt, Bousanti, and Barone Law in Staten Island. Michael played for ASA Softball, was a pitcher, and later went on to coach for Team Barrister and Granite A.C. He was also a coach for the Babe Ruth Little League and PeeWee Football. He could often be found golfing in his spare time. Michael enjoyed traveling with his wife to many places including Alaska, Russia, Norway, Sweden, and St. Maarten where he had a home with his wife. He and his wife also enjoyed going on European Cruises. His absolute favorite places to go were Tuscany, where he gave a bride away, and Florence, Italy. Michael was a Eucharistic Minister, was a devoted teacher of CCD, and was also part of the Bereavement Committee all at the Co-Cathedral of St. Robert Bellarmine, Freehold Township. His true passion was being a part of the Co-Cathedral, having the opportunity to help people, and being in the company of others. Michael left an imprint on everyone he met and will be missed by all who knew him.

The family would like to thank all the care givers from the Visiting Nurses of Central Jersey for providing him with dignified care.

Visitation will be held at the Clayton & McGirr Funeral Home, 100 Elton-Adelphia Road (Route 524), Freehold Township on Friday, November 6, 2020 from 4:00 to 8:00 PM. Relatives and friends are invited to attend his 10:00 AM Funeral Mass on Saturday, November 7, 2020 at the Co-Cathedral of St. Robert Bellarmine, 61 Georgia Road, Freehold Township. For those who cannot attend in person, the Funeral Mass is available to view as a live webcast.  Entombment will follow in Maplewood Cemetery, Freehold Township. In lieu of flowers, memorial contributions in Michael’s name may be made to the Visiting Nurse Association of Central Jersey Hospice, 1433 Hooper Ave, Toms River, NJ 08753 or to St. Jude Children’s Research Hospital, 501 St. Jude Place, Memphis, TN 38105. For information, directions, or to leave condolence messages to the family, please visit www.claytonfuneralhome.com