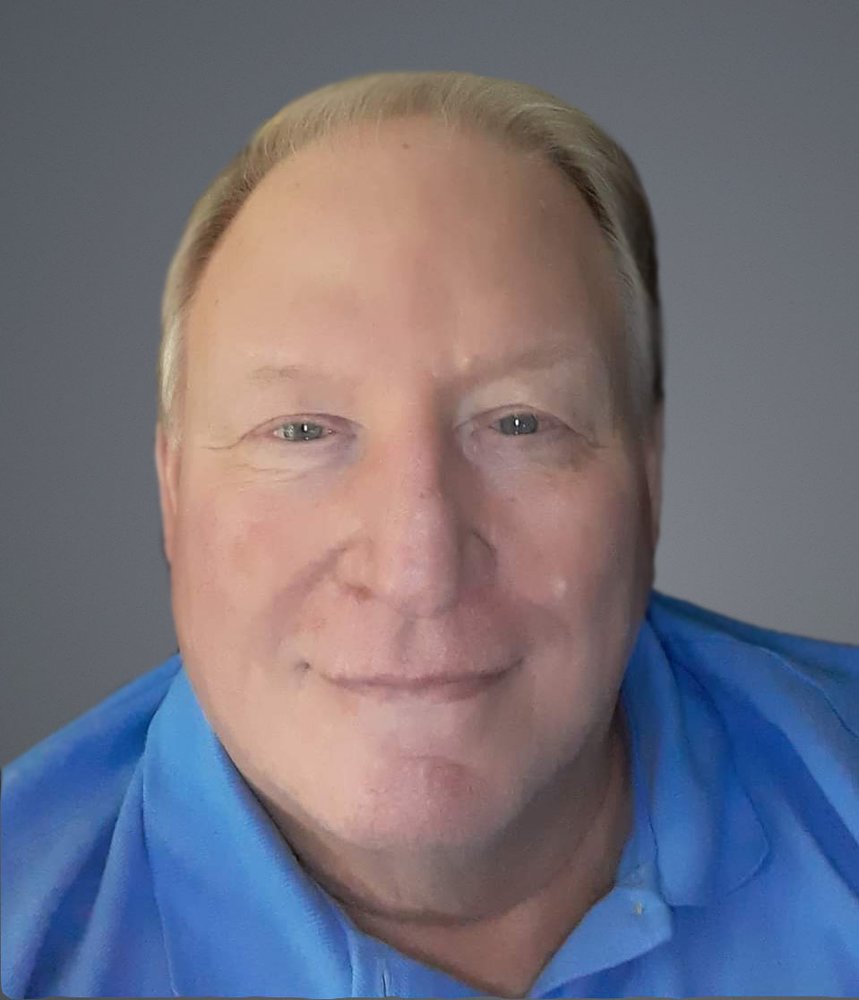 James Emil Wortman, Sr., 72, of Athens, Pennsylvania passed away on Monday, November 23, 2020 at Robert Packer Hospital, Pennsylvania. He was born and raised in Jersey City, was stationed in Colorado during his Military Career, lived in Northern NJ, and settled to Athens, PA in 1998. He enjoyed camping in the mountains and was an avid hunter in his youth. James worked as a Mechanic in the Township of Englewood and bravely served in the United States Air Force. He had a passion for firearms, which led to him joining the Sayer Sportsmen's Gun Club. James was a fun loving, carefree guy, and was known for helping his friends at Page Manor. James coached his son William in football and was Cub Master for his son’s William and Joey. Above all, he was a loving family man who was devoted to spending time with his family. James always had a smile and seemed to be so happy with his life.

Visitation will be held at the Clayton & McGirr Funeral Home, 100 Elton-Adelphia Road (Route 524), Freehold Township on Monday, November 30, 2020 from 4:00 to 7:30 PM with his funeral service to follow. Interment will be private. For the safety of the public and our staff, we are asking everyone to help us adhere to the CDC guidelines. Facemasks will be required. For information, directions, or to leave condolence messages to the family, please visit www.claytonfuneralhome.com

Share Your Memory of
James
Upload Your Memory View All Memories
Be the first to upload a memory!