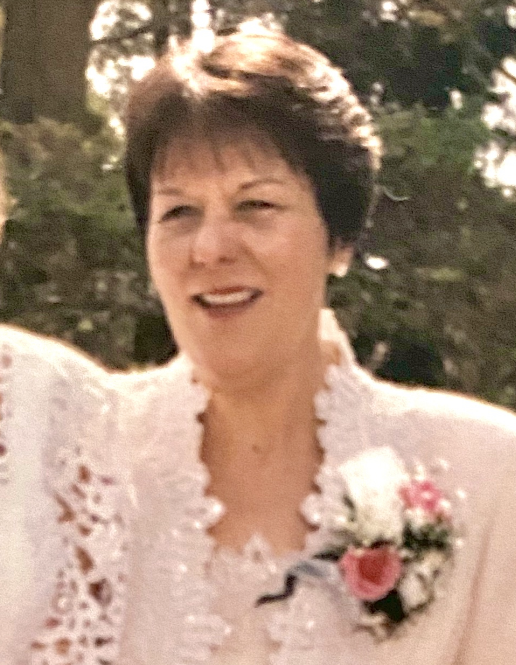 Alberta (Bogdon) Scotto, 77, of Howell Township passed away on Sunday, December 20, 2020 at CentraState Medical Center, Freehold Township.  Mrs. Scotto was born and raised in Wilkes-Barre, PA and was a 1961 graduate of Coughlin High School.   She lived there until moving to New Jersey in 1965.  She became a resident of Howell Township in 1976 where she remained.  Mrs. Scotto retired from the Howell Township Board of Education as a school bus driver in 2010 after many years of dedicated service.  She was an amazing seamstress and loved to decorate.

Due to COVID-19, all arrangements are private by Clayton & McGirr Funeral Home, 100 Elton-Adelphia Road (Route 524), Freehold Township.  A memorial service will be held at a later date and time to be announced.  For those who desire, memorial contributions in Mrs. Scotto’s name may be made to your local SPCA or Animal Rescue as she loved her dogs, or to St. Jude Children’s Research Hospital at www.stjude.org/donate.  For information, directions or condolence messages to the family, visit www.claytonfuneralhome.com