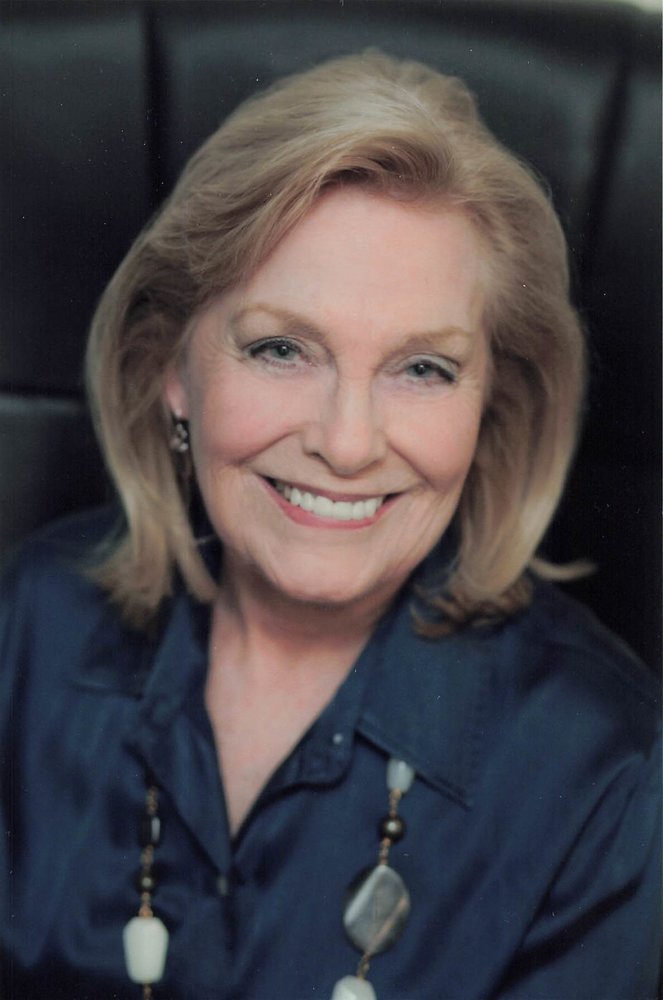 Edna H. Barry, 80, of Freehold passed away on Tuesday, February 16, 2021 at Applewood Estates Nursing Home, Freehold. She was born and raised in Sheepshead Bay, Brooklyn, and had lived in Marlboro, Highland Park, Freehold, Jackson, and Red Bank before returning to Freehold. As a young girl, Edna spent many happy hours on her father’s fishing boat in Sheepshead Bay. While raising her daughter, Edna went back to school, attending Rutgers University. She earned her B.A. in Psychology, graduating magna cum laude, and was a member of the Alpha Sigma Lamda Honor Society. Edna was awarded the Garden State Fellowship and continued her studies at the Rutgers Graduate School of Social Work, earning her Master’s degree in 1985. Edna worked for Roosevelt Hospital in Edison from 1985 through 1999. She then worked as a Clinical Social Worker for Raritan Bay Mental Health Center from 1999 through 2007 before retiring. During her career at both Raritan Bay Mental Health Center and Roosevelt Hospital, Edna focused on the areas of substance abuse, women’s issues, and gerontology. She was also a Lecturer and Evaluator for the Middlesex County Intoxicated Driver Resource Center. Edna enjoyed community theater and movies, was an avid reader of mysteries, and proud grandmother.

She was predeceased by her parents, Franklin and Edna Hammer; brother-in-law, Richard Adams; and former husband, John J. Barry. Edna is survived by her daughter, Barbara Coates and her husband, Christopher of Morristown; grandchildren, Ryan and Laura; and sister, Roberta Adams of New York City.

All arrangements are private and under the direction of Clayton & McGirr Funeral Home, Freehold Township.  For those who desire, memorial contributions in Edna’s name may be made to the American Diabetes Association, (diabetes.org). For information, or to leave condolence messages to the family please visit www.claytonfuneralhome.com

Share Your Memory of
Edna
Upload Your Memory View All Memories
Be the first to upload a memory!