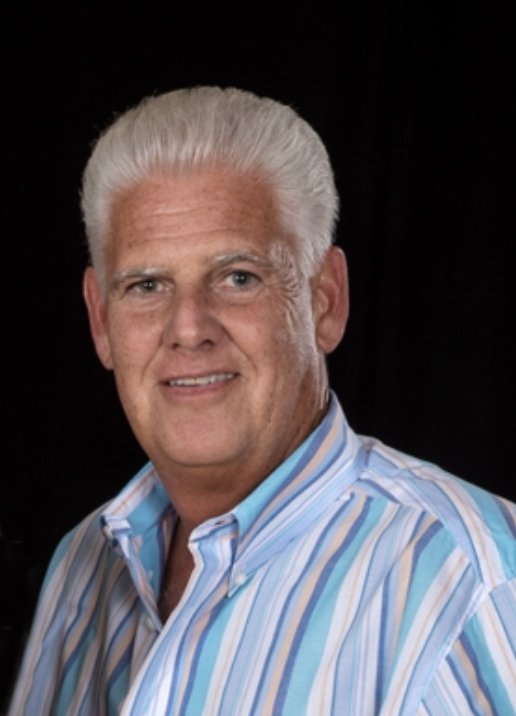 Timothy Patrick Fitzgerald, 61, of Manalapan passed away at home on Friday, March 12, 2021 after a lengthy illness.  Tim was born in New York City and raised in Queens, NY and lived in Morganville before settling in Manalapan in 2015.  Tim enjoyed time spent at the beach and walking on the Spring Lake Boardwalk, as well as trips to Aruba.  He was a great connoisseur of hot dogs and a had a wonderful sense of humor. He spent some of his career in finance working for J.P. Morgan / Morgan Stanley.  Prior to his retirement in 2014, he appreciated success as managing director for the Bank of New York.  Family was everything to Tim and he loved nothing more than spending time with them, especially his wife and daughter.

All arrangements are private and under the direction of the Clayton & McGirr Funeral Home, Freehold Township.  Contributions to Grace Healthcare Services, 105 Fieldcrest Avenue, #402, Edison, NJ 08837 in memory of Tim would be appreciated.  For information or to leave a condolence message for the family, visit www.claytonfuneralhome.com

Share Your Memory of
Timothy
Upload Your Memory View All Memories
Be the first to upload a memory!