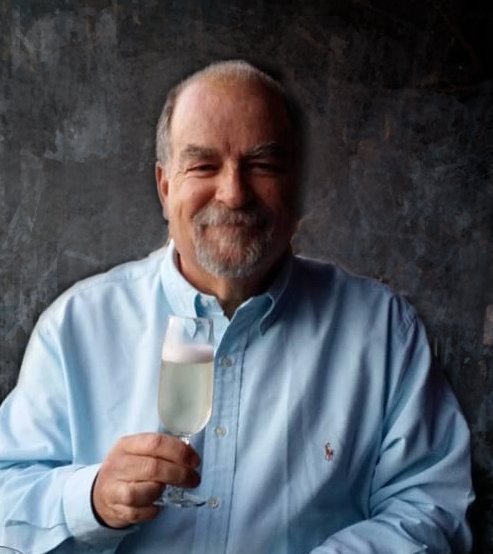 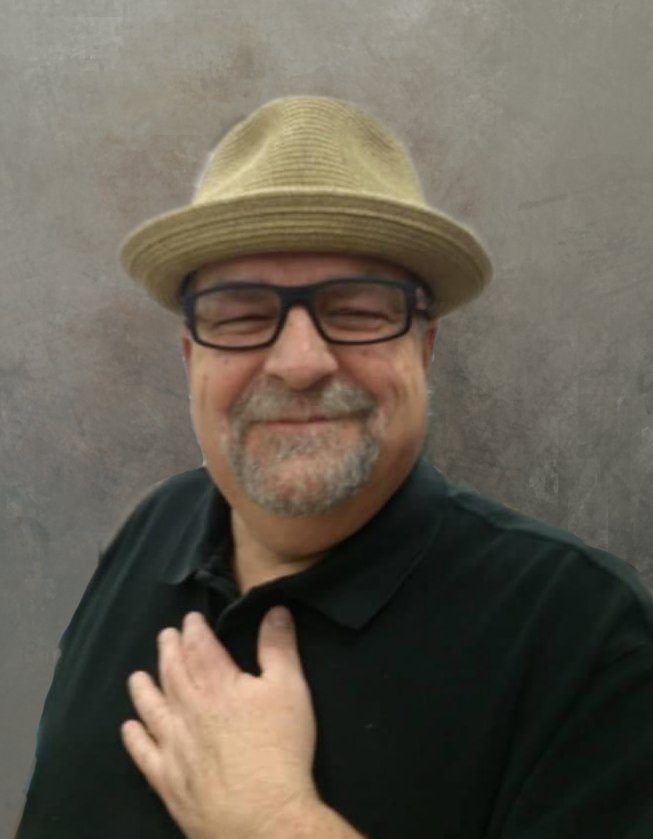 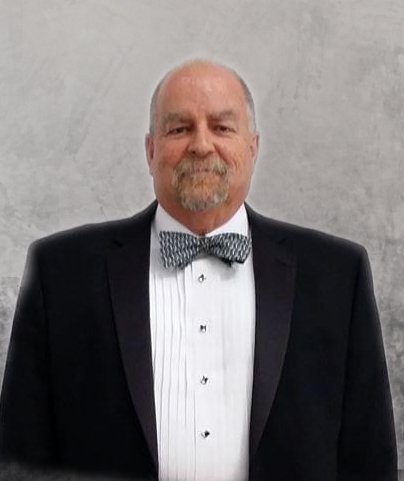 Brian J. Duddy, 62, of Ocean Township, NJ passed away peacefully with his loving wife by his side on Wednesday, March 10, 2021 at Jersey Shore University Medical Center, Neptune.  Brian was born in Orange and was raised in Newark, Nutley and Belleville. He then moved to the Jersey Shore and was a 1976 graduate of Manasquan High School.  As an adult, he lived throughout New Jersey and settled in Ocean Township in 2003.  Starting his working career with PSE&G in Newark, Brian worked there for twenty-five years.  He then worked for three technology startups that focused on wireless technology and networking.  In 2005, he joined Audible as Vice President for Shared Services and later became Vice President of Global Real Estate.  During his time there, Brian “helped support Audible to enable NVP and the Firebolt Wi-Fi Network” in Newark.  As an artist, he worked in the mediums of watercolors and most recently in acrylics bringing his still-life’s and landscapes to life.  Forever giving, Brian could be found volunteering for the Ocean Housing Alliance, picking out the perfect gift or even staying late at work to wipe PC’s that were to be donated to school children.  Along with his wife, he traveled the world, from Australia and New Zealand to Africa and the Caribbean, but most of all he relished the time he spent in Paris.   A connoisseur of food and drink, Brian was a wealth of knowledge for anyone to reference.  These traits describe him as Renaissance Man, but he mainly lived his life by the saying “Happy wife, happy life”.

Brian was predeceased by his parents, Gerald and Mary Duddy; and his canine companions, Mac and Ally.  He is survived by his wife of 36 years, Diana Farrell, whom he met on New Years Eve in 1982 and were engaged to be married five months later; siblings, Kevin Duddy and his wife, Patty of Hawley, PA, Erin Coppola and her husband, George of Medford, Loren MacTaggart and her husband, Michael of Basking Ridge, and Thomas Schultz of New York City; in-laws, Richard and Jeanette Farrell of Punta Gorda, FL; sister-in-law, Heather Andulsen and her husband, Dan of Ocean Gate; best friend, Jeff Clayton and his wife, Denise of Brielle; many nieces, nephews, and godchildren; and his dog, Cal.

All arrangements are private and under the direction of Clayton & McGirr Funeral Home, 100 Elton-Adelphia Road (Route 524), Freehold Township.  For those who desire, donations can be made in Brian’s memory to Ocean Housing Alliance, 605 Bay Avenue, Point Pleasant, NJ 08472. For information or to leave condolence messages to the family, please visit www.claytonfuneralhome.com.

Share Your Memory of
Brian
Upload Your Memory View All Memories
Be the first to upload a memory!