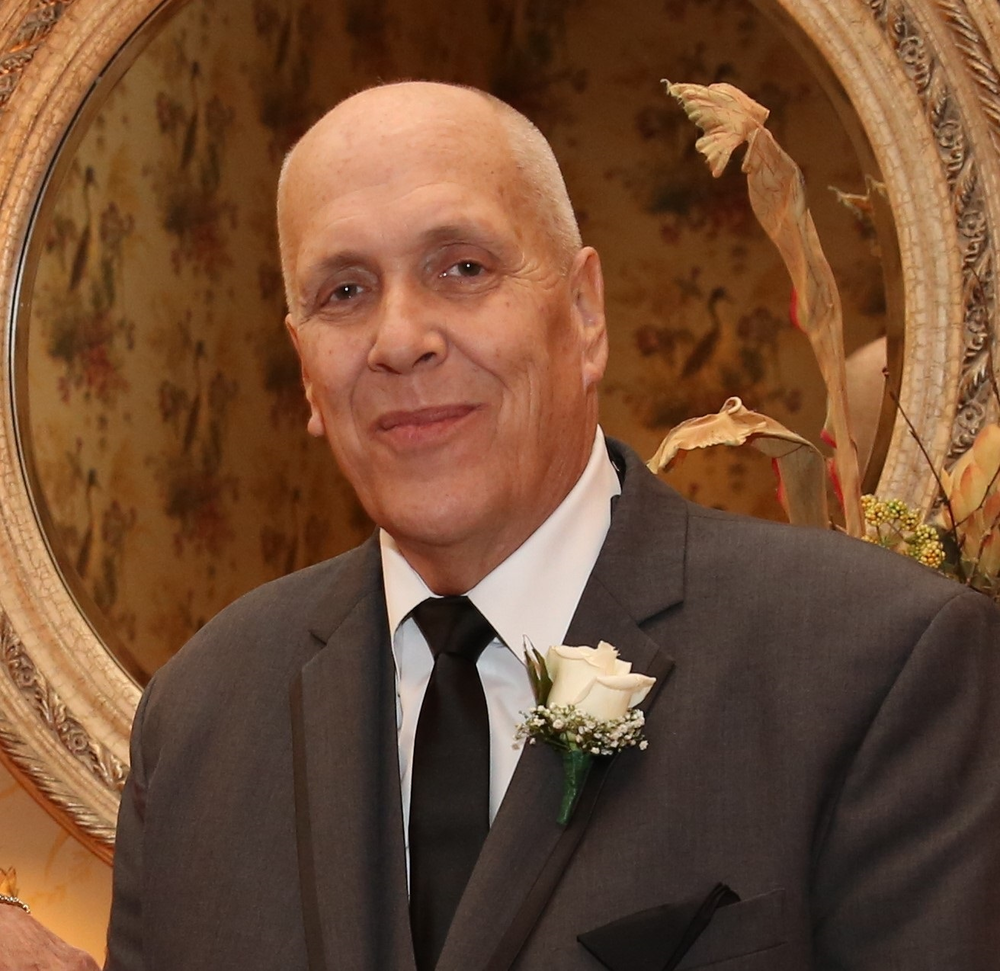 Paul Francis O’Neill, 68, of Hedgesville, West Virginia passed away peacefully at home surrounded by his family after a long battle with cancer on Thursday, March 11, 2021. Paul was born in Abington, Pennsylvania and raised in Middletown, New Jersey. He was a 1970 graduate of Christian Brothers Academy, where he played basketball and was a member of the 70’ State Championship team. Paul went on to graduate from the University of Dayton, Ohio in 1974. In 1985, Paul married the love of his life, Wanida O’Neill, and in 1987 moved to Howell Township, New Jersey where they would reside for the next 35 years raising their family along the way until moving to West Virginia in 2019. In the early years of his professional life, Paul worked for the Prudential Insurance Company in Holmdel, New Jersey as an insurance adjuster.  Later, Paul went on to become “The Wine Doctor” and played an instrumental role in the creation and operation of 4JG’s Orchards and Vineyards in Colts Neck from 1999 to 2020. He played an intricate part in every aspect of the business, and was honored to have had the opportunity to build a business while also working with his best friends.

Among his many gifts, Paul always had a sort of magnetism with his words, temperament, and character.  He was larger than life, commanding any room he entered but in reality, he was the epitome of a “gentle giant”.  He enjoyed classical music, the great outdoors, picking his guitar and, of course, telling thousands of old stories. Paul was always a family man, instilling the same strong core values that he grew up with in his children.  He had the ability to look past anyone’s faults or flaws, and approached every aspect of his life with grace and love. Paul was always a shining light in a dark room, no matter where he was. Everyone he met, he treated like family and those of us who were lucky enough to get to know him, will never forget the huge influence and impact he has had on all our lives and the lives of so many others. From his gentle loving heart, to his supportive and caring personality, he was loved by many if not by all and he will be forever remembered and held tightly in our hearts.

Paul was predeceased by his parents, Rita and Gerald O’Neill; and eldest brother, Jack O’Neill. He is survived by his wife of 35 years, Wanida O’Neill, of Hedgesville, WV; daughter Watcharee Taylor and her husband, Douglas of Howell; son, Mitchell O’Neill and his wife, Amy of Hedgesville, WV; three grandchildren, Hannah, Ashley, and Kaitlyn Taylor, and a grandchild on the way, Emily O’Neill; his brother, Thomas O’Neill and his wife, Robin and their children of Wheaton, IL; and his sister-in-law Kerry O’Neill and her daughters of Nashville, TN. He is also survived by Gina Phanomchon at Wake Forest University, who he considered his youngest daughter and raised her as he would his own; Preow and Joy Puengpakdee, nieces who he also took under his wing and treated like his own; as well as other nieces, nephews, dear friends, and family.  He will be greatly missed and will continue to be loved by all.

A memorial gathering will be held at the Clayton & McGirr Funeral Home, 100 Elton-Adelphia Road (Route 524), Freehold Township on Friday, March 26, 2021 from 4:00 to 6:00 PM with his memorial service to follow at 6:00 PM. For those that cannot attend, the family invites you to participate via Webcast through the Funeral Home Website HERE. There will be a repast following the memorial service at the Southard Fire Department, 4611 U.S. 9, Howell Township, NJ 07731 beginning at 7:00 PM. For the safety of the public and our staff, we are asking everyone to help us adhere to the CDC guidelines. Facemasks will be required. For information, directions, or to leave condolence messages to the family, please visit www.claytonfuneralhome.com.

Get Directions
Share Your Memory of
Paul
Upload Your Memory View All Memories
Be the first to upload a memory!
Share A Memory