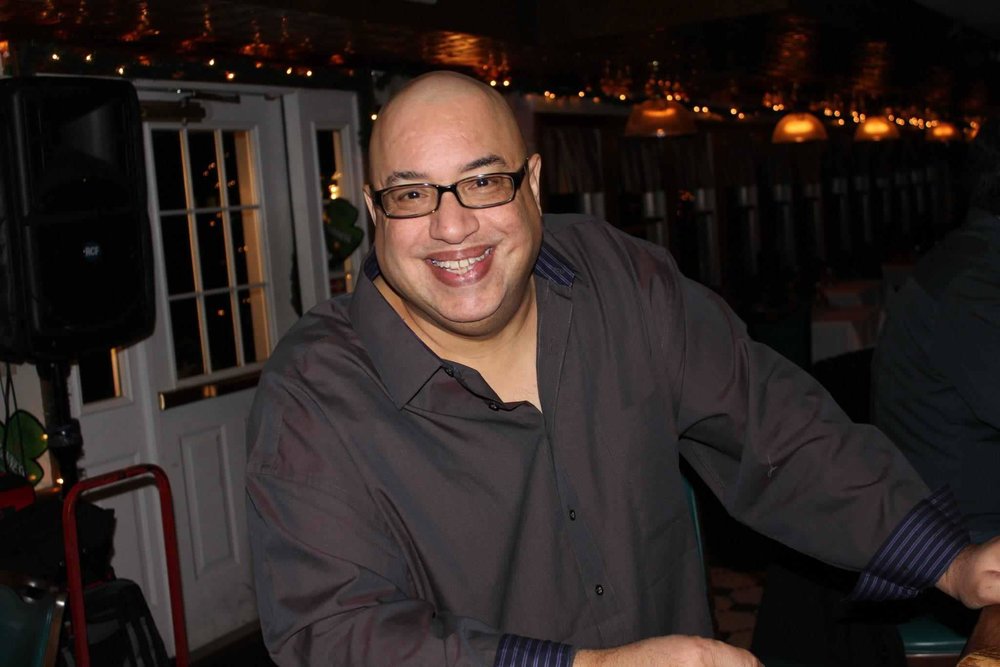 William (Bill) Patrick Santana, 65, of Brick passed away on Thursday, March 25, 2021 at Ocean Medical Center, Brick.  He was born in Puerto Rico and grew up in Queens and Manalapan and spent several years in New York state before settling in Ocean County many years ago.  In his younger years, Bill served in the United States Navy during which time he was stationed in Cuba.  He went on to work in the medical advertising industry for over 40 years, most recently for H4B in Boston as a Senior Production Manager.  Among his many talents, Bill was an amazing cook, a certified judge for barbeque competitions, and a wine sommelier.  He enjoyed singing and performing, and was well-known for his involvement in the Downtown Summer Concert Series in Freehold where would DJ, emcee and perform.  Bill was also an avid fan of sci-fi, sports, and festivals.  He had a zest for life and always found ways to have fun. For Bill, family was his greatest accomplishment and nothing else compared to his love for his children.

Arrangements are entrusted to the Clayton & McGirr Funeral Home, Freehold Township.  A benefit concert will be held in Bill’s memory on Saturday, April 10, 2021 from 1:00 to 5:00 PM at the All New McCanns, 4185 Atlantic Avenue, Wall, NJ 07727.  For information or to leave condolence messages to the family, visit www.claytonfuneralhome.com