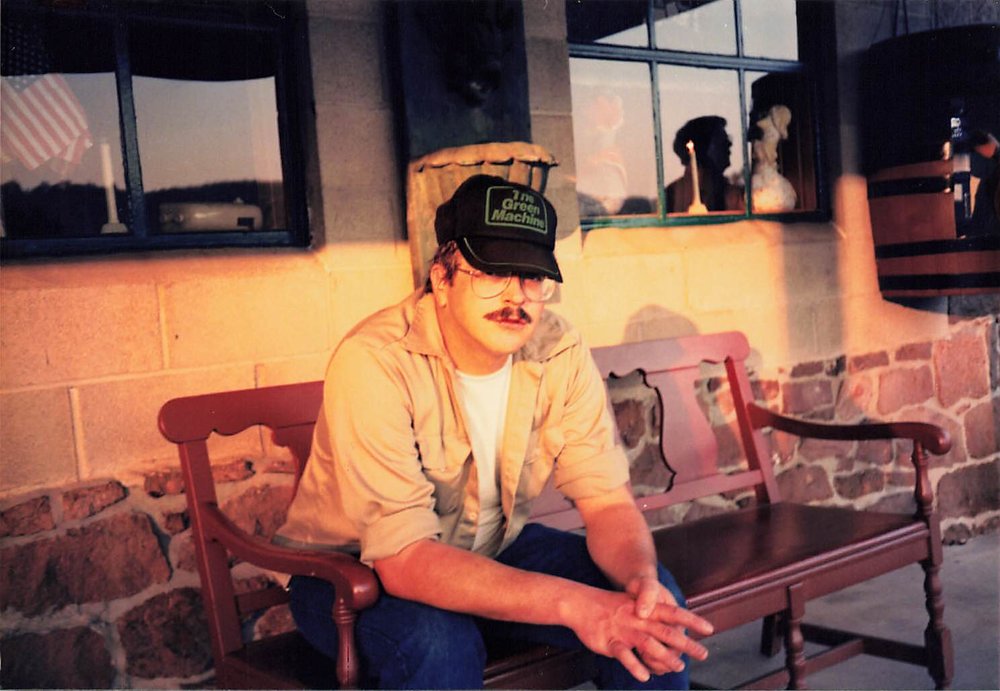 Ward H. Beirne, 63, of Howell passed away on Tuesday, March 30, 2021 at Jersey Shore University Medical Center, Neptune. He was born in South Amboy and had lived in England for a short period of time. Ward moved to Freehold in 1972 and settled to Howell in 1988. He worked as a devoted self-employed landscaper through Ward H. Beirne Landscaping. Ward’s favorite thing to do was fix small engines and could often be found watching western movies and sitting by the wood stove.

He was predeceased by his father, Henry Beirne; and many faithful canine companions. Ward is survived by his children, Ward P. M. Beirne of Howell, and Charlanna R.D. Beirne of Howell; mother, Ethel Beirne of Freehold; brother, James Beirne of Farmingdale; nephew, Jimmy Beirne and his wife, Michelle of Long Branch; and a niece, Katie Beirne of Owings, MD.

A gathering of friends and family will be held at the Clayton & McGirr Funeral Home, 100 Elton-Adelphia Road (Route 524), Freehold Township on Tuesday, April 6, 2021 from 4:00 to 8:00 PM. Interment will be private. For those who desire, memorial contributions in Ward’s name may be made to the Humane Society of the United States, 1255 23rd Street NW Suite 450, Washington, D.C. 20037. For information, directions, or to leave condolence messages to the family, please visit www.claytonfuneralhome.com