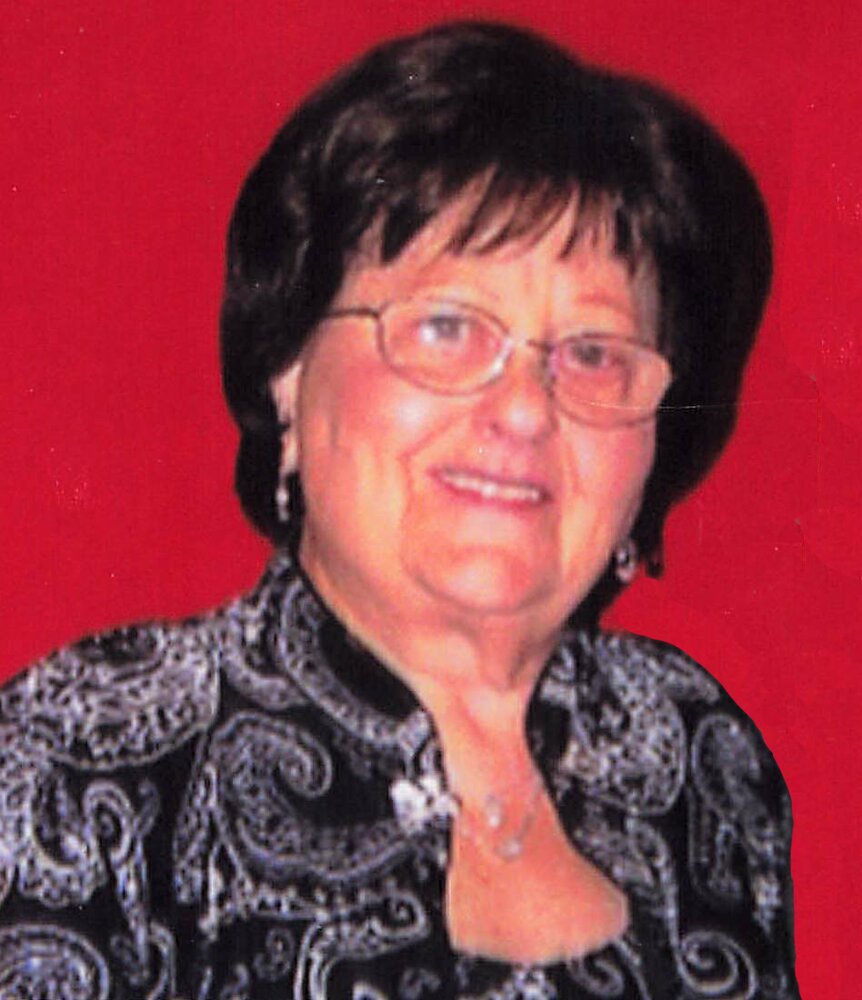 Antonietta Faenza, 92, of Jackson passed away peacefully with her husband by her side on Saturday, August 28, 2021 at home.  Antonietta was born and raised in Castellamare Del Golfo, Provence-Trapani, Sicily, Italy.  She came to the United States in 1960 and settled in Brooklyn, NY.  Along with her husband, Giuseppe, they owned and operated Giuseppe & Son Groceries in the Bensonhurst section of Brooklyn.  In retirement, they moved to the Westlake Community in 2000.  Antonietta was gifted with the needle and thread, from crocheting to sewing and needlepoint, her talent was limitless.  An altar cover that she made when she was a teenager is still used today, for Easter, at the church she received her first sacrament in.  Antonietta was a woman of faith and had a devotion to St. Joseph.  She was a devoted wife of 58 years, an adoring mother and doting grandmother.

Antonietta was predeceased by a brother and three sisters.  She is survived by her husband, Giuseppe; son, Sal and his wife, Nancy of Freehold Township; three grandchildren, Joseph, Salvatore Anthony, and Valentina; and Samuel Lobel, whom cared for her as if she was his own grandmother.

A visitation will be held at the Clayton & McGirr Funeral Home, 100 Elton-Adelphia Road (Route 524), Freehold Township on Tuesday, August 31, 2021 from 5:00 to 9:00 PM.  Relatives and friends are invited to gather at 9:30 AM at the funeral home on Wednesday, September 1, 2021 for the procession to his 10:30 AM Funeral Mass at the Co-Cathedral of St. Robert Bellarmine, 61 Georgia Road, Freehold Township, NJ 07728.  Entombment will follow in St. Gabriel’s Cemetery and Chapel Mausoleum, Route 520, Marlboro, NJ.  For information, directions or condolence messages to the family, visit www.claytonfuneralhome.com.