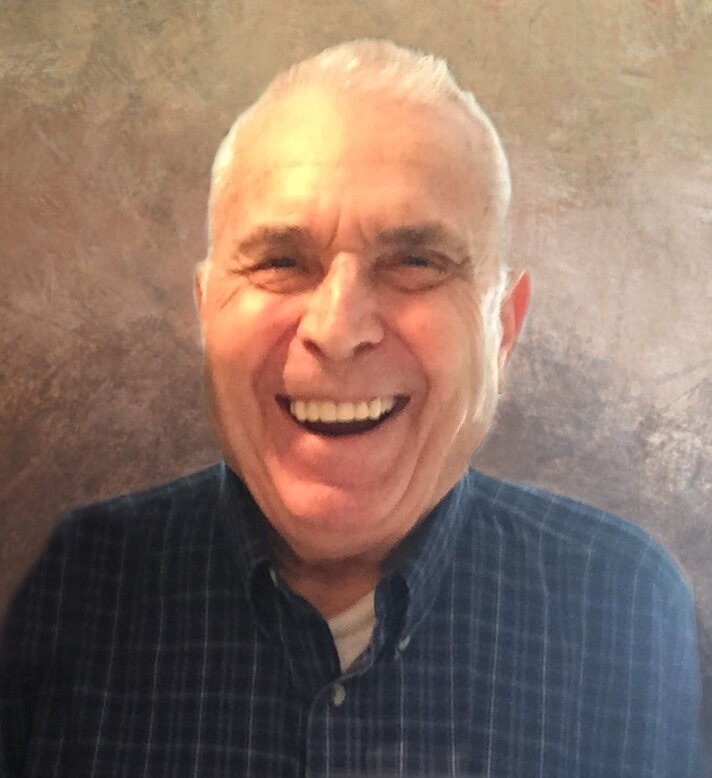 Frank Sergi, 88, of Toms River passed away on Thursday, October 14, 2021 at CentraState Medical Center, Freehold Township.  He was born and raised in Taurianova, Italy, and came to the United States in April of 1966.  Frank lived in Staten Island and Howell before settling in Toms River in 2004.  In Italy, he worked as a police officer and had the privilege of guarding one of the Popes.  Frank later worked as mental health transport for St. Vincent’s Hospital in Staten Island.  He loved gardening, waking up early, watching John Wayne movies and bike riding, a hobby he kept up until the age of 82.  He also enjoyed good food and wine, and trips to Atlantic City.

Frank is survived by his wife of 63 years, Anna Sergi; two daughters, Elizabeth Sergi of Toms River, and Sonia D’Anna and her husband, Mathew of Freehold; two grandchildren, Alex and Cristina; two brothers; three sisters; nieces and nephews; and grandpups, Charlie and Speedo.

Visitation will be held at the Clayton & McGirr Funeral Home, 100 Elton-Adelphia Road (Route 524), Freehold Township on Friday, October 15, 2021 from 2:00 to 4:00 and 7:00 to 9:00 PM.  Relatives and friends are invited to attend his 11:30 AM funeral service on Saturday, October 16, 2021 at the funeral home.  Entombment will follow in Maplewood Cemetery & Chapel Mausoleum, West Main Street, Freehold.  For those who desire, memorial contributions in Frank’s name may be made to The Michael J. Fox Foundation, Post Office Box 5014, Hagerstown, MD 21741-5014.  For information, directions or to leave condolence messages to the family, visit www.claytonfuneralhome.com

Share Your Memory of
Frank
Upload Your Memory View All Memories
Be the first to upload a memory!