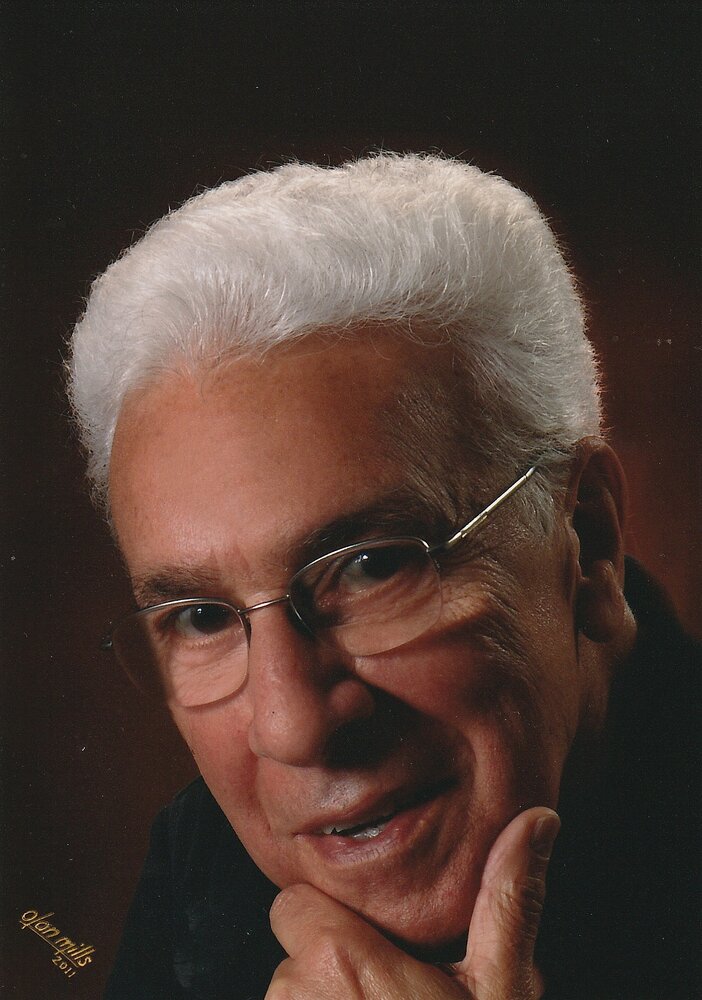 John S. Certo, 85, of Jackson passed away suddenly at home with his wife by his side on Friday, November 12, 2021. He was born and raised in New Brunswick and graduated from New Brunswick High School.  John moved to Brooklyn to attend Pratt Institute and New York Polytechnical and earned a Bachelor of Science Degree in Electrical Engineering in 1963. After graduation John moved to Metuchen, with his wife, Lucia and two young sons.  He attended Newark College of Engineering where he earned a Master of Business Administration degree in 1965.  John relished the challenges of his work and was recognized by his peers as a leader and top salesman. He and Lucia moved to California when he was offered a job at Jordan Electronics from which he retired as Vice President in 2000. John enjoyed woodworking, flying his four-seater Cessna, and playing Bocci and Golf. John was a eucharistic minister at the Co-Catherdral of Saint Robert Bellarmine in Freehold Township and was a Third-degree Knight of Columbus. John’s loving legacy to his family is that they were, above all, most important in his life.

A visitation will be held at the Clayton & McGirr Funeral Home, 100 Elton-Adelphia Road (Route 524), Freehold Township on Thursday, November 18, 2021, from 8:30 AM to 10:00 AM. Relatives and friends are invited to attend his 10:30 AM Funeral Mass at the Co-Cathedral of Saint Robert Bellarmine, 61 Georgia Road, Freehold Township. Entombment will follow at the Hollywood Memorial Park, 1500 Stuyvesant Avenue, Union. Memorial contributions in John’s name may be made to the Michael J. Fox Foundation for Parkinson’s Research, Grand Central Station, P.O. Box 4777, New York, NY 10163 800-708-7644, or any charity that reflects on John’s life. For information, directions, or condolence messages to the family please visit www.claytonfuneralhome.com