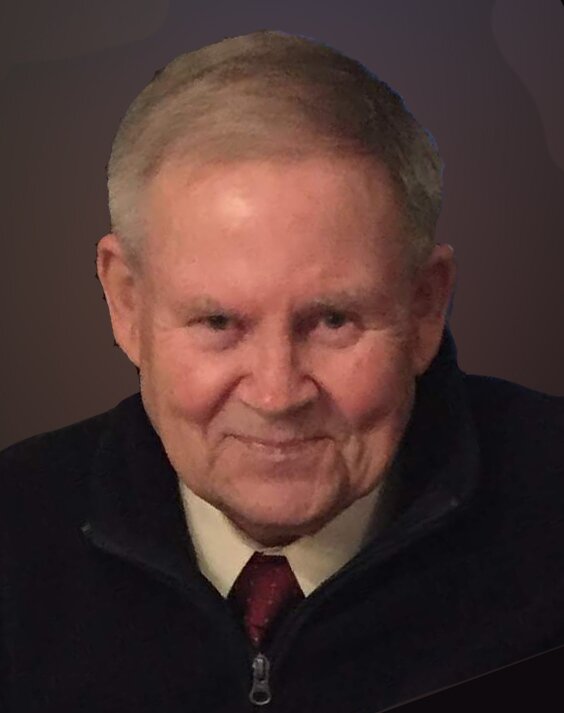 Eric James O’Doherty, 83, of Howell, passed peacefully into God’s hands at home on Friday, December 10, 2021, with his devoted and faithful wife Helen, by his side. He was born and raised in Limerick City, Ireland where he met, doted upon, and fell in love with Helen, who was the “girl next door”. There began a love story that lasted 64 loving years. After marrying in London, England in 1957, Eric and Helen welcomed a son Dominic in 1964. They moved back to Limerick for a few years, where their daughter Carolyn was born in 1969, and together, they made a choice to emigrate from Ireland to the States in 1969. The family lived in Old Bridge, before finally settling in their forever home in Howell in 1984.

Eric worked for years diligently supporting his family, with his main career for over 21 years as a supervisor for ITT Continental Baking. He was a member of The Friendly Sons of the Shillelagh in Old Bridge, and also was a 4th degree member of the Knights of Columbus chapter 4815, also in Old Bridge.

Eric’s passion was enjoying the outdoors. Whether it was walking and exploring local parks, riding his bicycle, drives down to the shore, or enjoying the sunshine of his own deck, he loved being outside. Eric’s passion of local parks began in his hometown of Limerick City, in People’s Park.  And that fondness carried with him to the US. He loved nothing more than long drives to nowhere on a Sunday afternoon when his children were small, or later, exploring local parks with his grandchildren. His happiness emanated from the pure joy his grandchildren found in adventures to the affectionally renamed local parks they visited: “The Fishy-Park” (Manasquan Reservoir), “The Choo-Choo Train Park” (Allaire State Park), and “The Purple Park” (Park Side). In his honor, in lieu of flowers, condolence messages in Eric’s name may be made to Friends of the Parks, P.O. Box 686, Lincroft, NJ 07738 or Monmouth County Library, Howell Branch, 318 Old Tavern Road, Howell Township, NJ 07731. He had a passion for history, of love of any library, music from all eras, and more than all, a true LOVE of his home country, Ireland.

He is predeceased by his parents, Joseph and Mary O’Doherty; and brothers, Joseph, William, and James. Eric is survived by his beloved wife, Helen O’Doherty of Howell; children, Dominic O’Doherty and his wife, Marijane of Brick, Carolyn O’Doherty and her husband, Steven Schwiering of Brick; grandchildren, Fiona O’Doherty, Shane Sturtevant, Eric O’Doherty, and Logan Sturtevant; and sister, Kitty Hendrick of Cork, Ireland.

Get Directions
Share Your Memory of
Eric
Upload Your Memory View All Memories
Be the first to upload a memory!
Share A Memory