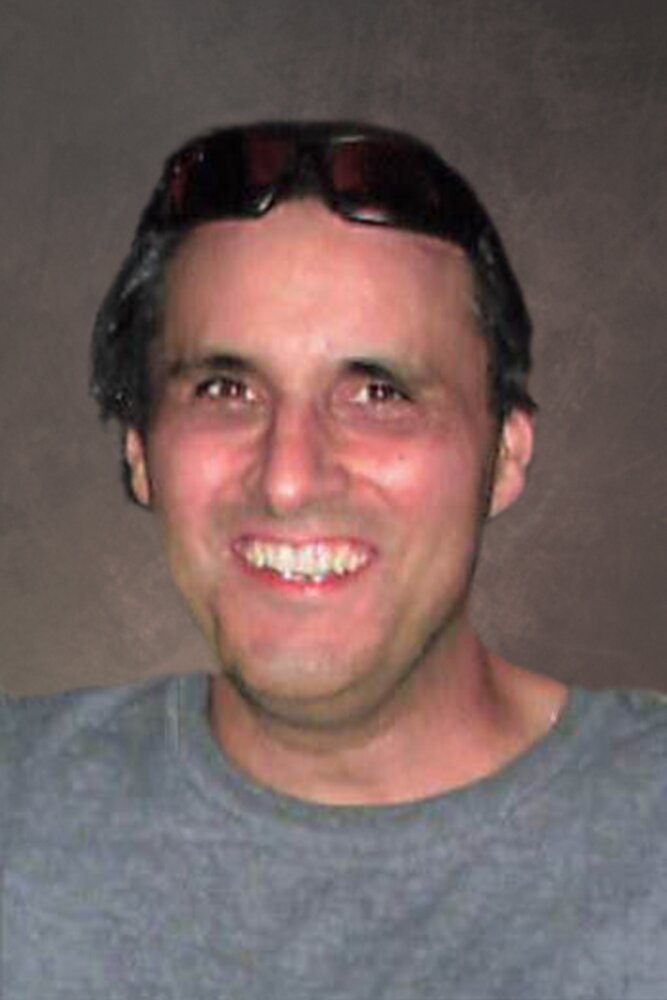 Vincent P. Marzulli, 52, of Jackson passed away peacefully at home on Saturday, December 18, 2021. Vinnie was born in Rahway and was raised and had lived in Farmingdale. He moved to Jackson in 2013. He was a Safety Coordinator for Traffic Plan in Farmingdale. Previously, Vinnie worked for Medprep Consulting, All-State Fence, and John Bird Fence. Growing up in Farmingdale with wide open spaces, he developed a fondness for the outdoors which led him to a life of working outside and not behind a desk. Vinnie was a loving son, devoted brother, and adoring uncle.

He was predeceased by his father, Felice Marzulli in 2010. Vinnie is survived by his mother, Alexandra Marzulli of Jackson; siblings, Walter Marzulli and his wife, Eileen of Toms River and Sandra Marzulli of Freehold; three nephews, Kyle, Brian and his wife, Lisa, and Michael and his wife, Jamie; niece, Alyssa; great nephew, Anthony; two great nieces, Hailey and Alice; and numerous uncles, aunts, and cousins.

A visitation will be held at the Clayton & McGirr Funeral Home, 100 Elton-Adelphia Road (Route 524), Freehold Township on Tuesday, December 21, 2021 from 4:00 to 7:00 PM with his funeral service to follow at 7:00 PM. For those who are unable to attend in person, you may participate via the funeral home’s webcast HERE. Interment will be private. For those who desire, memorial contributions may be made to a charity of your choice. For information, directions, or condolence messages to the family, visit www.claytonfuneralhome.com

Share Your Memory of
Vincent
Upload Your Memory View All Memories
Be the first to upload a memory!
Share A Memory