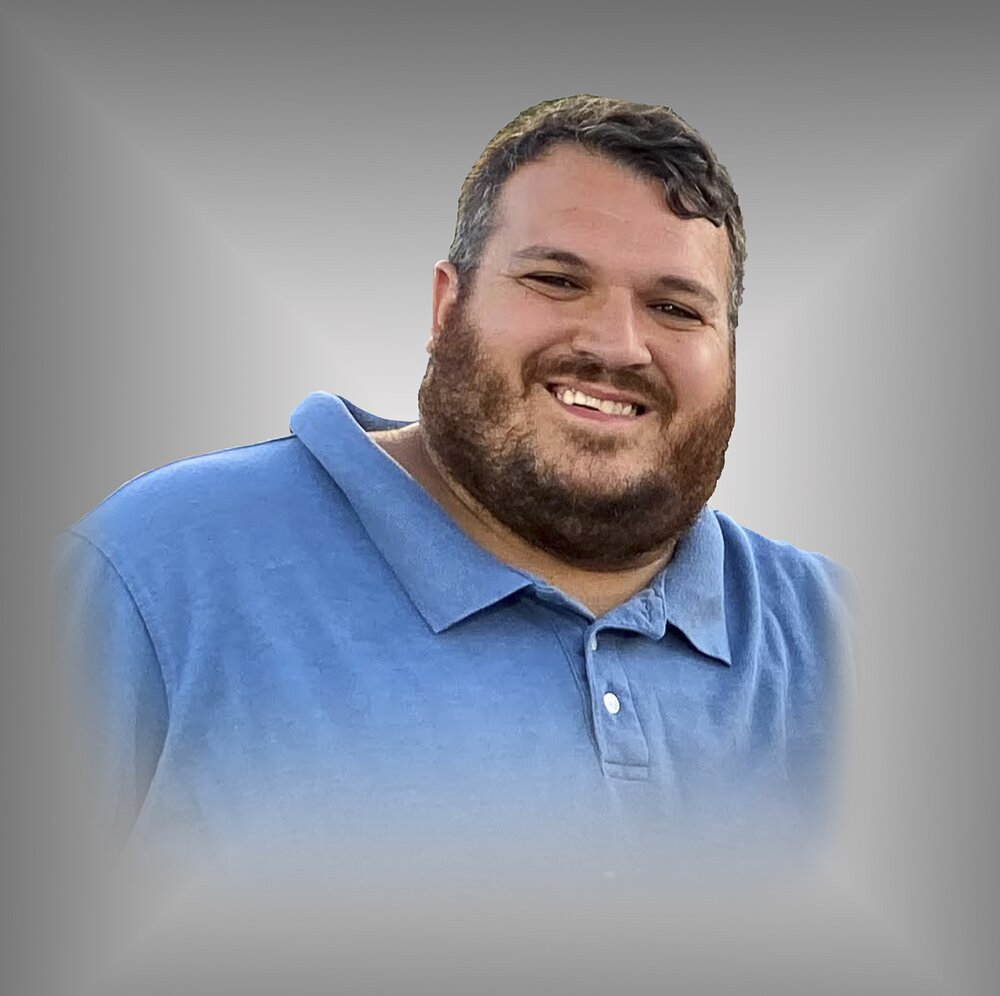 Timothy “Tim” Edward Ropp, 33, of Freehold passed away on Sunday, January 30, 2022, at home.  He was a longtime resident of Freehold. Tim was a 2006 graduate of Freehold Township High School and Monmouth County Vocational School where he learned the art of carpentry. In Tim’s youth he played soccer, roller hockey and quad riding.  He was a master carpenter and had worked for Brian Ahern Renovations in Freehold since 2006. Tim was a loving father and enjoyed his precious time with his son. He was Elric’s biggest supporter,Tim would never miss a sporting event or a band performance. In his spare time, he was a shadetree mechanic and took great pride in working on his 1986 Ford Bronco and would look forward to his yearly fishing trips.  He was a great friend to all and was always willing to help others. He will truly be missed.

Visitation will be held at the Clayton & McGirr Funeral Home, 100 Elton-Adelphia Road (Route 524), Freehold Township on Monday, February 7, 2022, from 2:00 to 4:00 and 7:00 to 9:00 PM.  Relatives and friends are invited to gather at the funeral home on Tuesday, February 8, 2022 at 11:00 AM for his funeral service. Entombment to follow at St. Rose of Lima Cemetery, 299 Freehold-Englishtown Road, Freehold, NJ 07728. For information, directions, or to leave condolence messages to the family, please visit www.claytonfuneralhome.com

Get Directions
Share Your Memory of
Timothy
Upload Your Memory View All Memories
Be the first to upload a memory!
Share A Memory