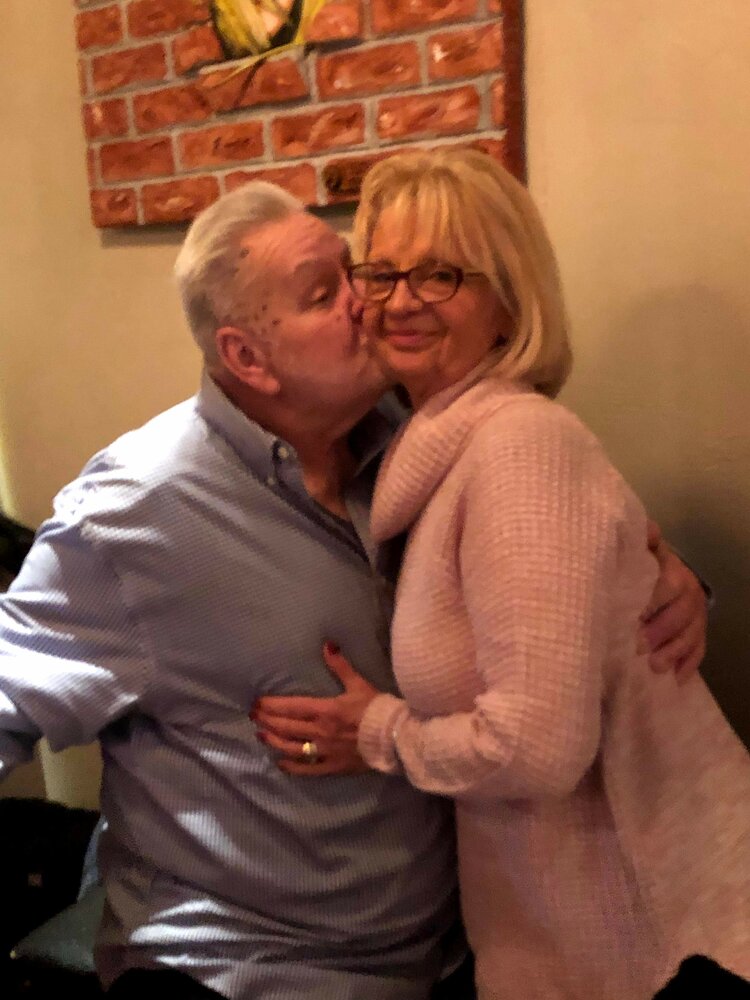 Henry C. Kurzenberger, 78, Farmingdale passed away on Friday, January 28, 2022 at Jersey Shore Medical Center, Neptune.  Henry was born and raised in Iselin and had moved to Farmingdale in 1975.  He retired from General Motors in Linden as a machine operator with over 30 years of dedicated service.  Henry also was in the towing business at Harry’s Automotive in Colonia also during that time.  In retirement, he worked for Green’s Trailer’s in Farmingdale.  Henry had a passion for Drag Racing and even raced when he was younger.  He was a man that never sat still.  Henry was affectionately known as “Grumpy Grandpa”.

Relatives and friends are invited to attend their 11:00 AM Memorial Mass on Saturday, February 5, 2022 at St. Catherine of Siena Catholic Church, 31 Asbury Avenue, Farmingdale, NJ 07727.  Arrangements by Clayton & McGirr Funeral Home, 100 Elton-Adelphia Road, Freehold Township, NJ. A Celebration of Life service will take place in warmer weather with a date and time to be announced.   For information, directions or condolence messages to the family, visit www.clayonfuneralhome.com.

Get Directions
Share Your Memory of
Henry
Upload Your Memory View All Memories
Be the first to upload a memory!
Share A Memory