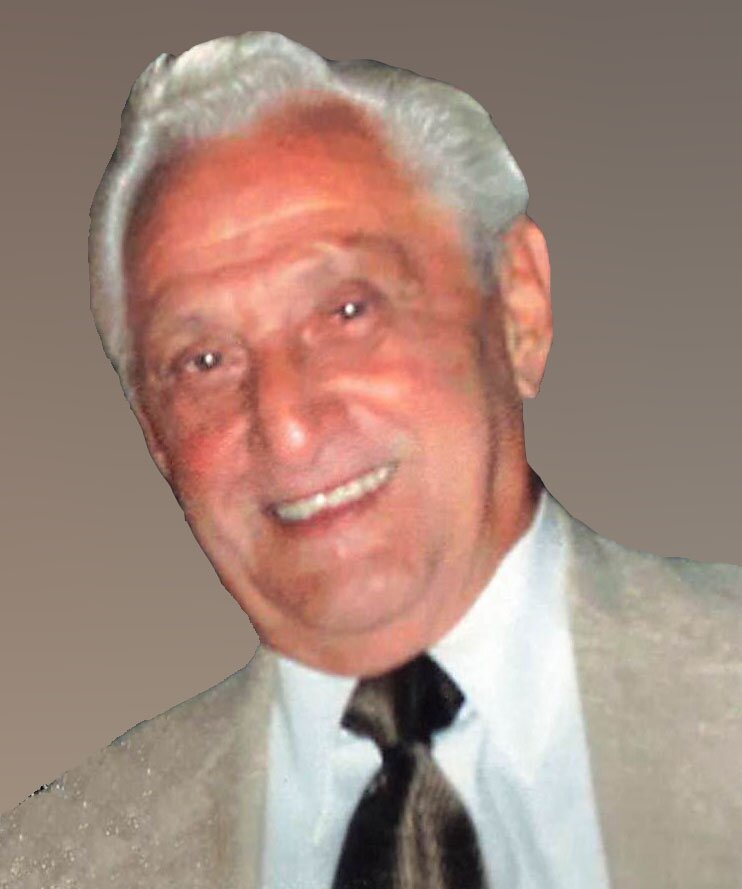 Nicholas D. Murdaco, 94, of Freehold passed away on Friday, February 4, 2022 at CentraState Medical Center surrounded by his children. He was born and raised in Jersey City and had lived in Carteret and Jackson before settling to Freehold in 2003. Nicholas worked as a steel worker for Joseph T. Ryerson & Son Inc. in Jersey City for over 40 years.  He was a union representative and eventual Teamster President of Local #660. Nicholas bravely served in the United States Navy during World War II. Nicholas became a Gold Star Father, losing his son Alan, who was overseas serving for his country. Above all, he was a devoted husband, father, grandfather, great grandfather, and brother.

Visitation will be held at the Clayton & McGirr Funeral Home, 100 Elton-Adelphia Road (Route 524), Freehold Township on Friday, February 11, 2022 from 4:00 to 7:30 PM with his funeral service to follow. Interment will be private. For information, directions, or to leave condolence messages to the family, please visit www.claytonfuneralhome.com

Get Directions
Share Your Memory of
Nicholas
Upload Your Memory View All Memories
Be the first to upload a memory!
Share A Memory