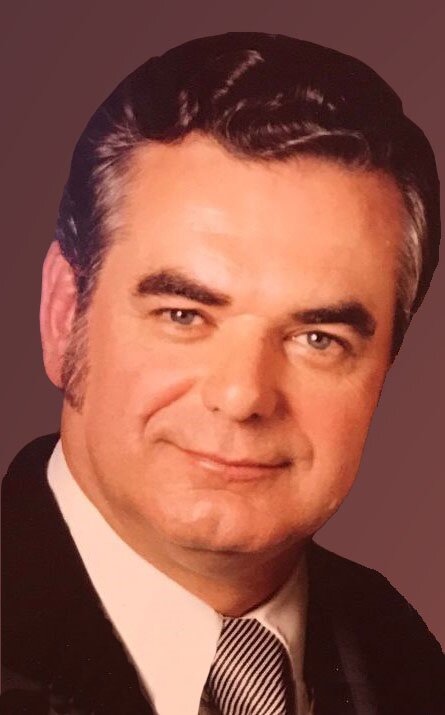 Harold “Harry" Joseph Turner, 90, of Jackson passed away peacefully on Sunday, February 6, 2022.  Born in Paterson, New Jersey, he lived in Bloomingdale, Howell, and Toms River before moving to Jackson in 2015. Harry was a loving husband, father, grandfather, and great-grandfather. He worked for Wonder Bread and Hostess Cake from the age of 17 until retiring after more than 45 years. He additionally acquired his real estate license and worked in that field for many years. As a young man, Harry proudly served in the United States Marine Corp, achieving the rank of sergeant, and in later years was a member of the Marine Corp League in Ocean County. In retirement, Harry was very active in his community of Lake Ridge in Toms River, serving in leadership roles in the Men’s Club and also as a member of the Board of Directors.

Harry loved spending time with his family and enjoyed playing golf and weekly poker games with his friends. He was known for his wonderful singing voice, great sense of humor, witty sayings, and many “Daddyisms.” He always made everyone feel welcome with his warm and generous spirit and will be greatly missed by many.

Harry is predeceased by his beloved wife of 68 years, Theresa Ann Turner (Sweeney). He is survived by his four children–Thomas Turner and his wife, Barbara, of Great Mills, Maryland; Joann Grzemski of Toms River; Linda Cranmer and her husband, Bob, of Jackson; and Ruth Puglisi and her husband, John, of Howell. He is also survived by eight grandchildren–Ron Turner and his wife, Gina; Jennifer Wagoner and her husband, Jason; Ashley Laux and her husband, Jeff; Shannon Cranmer; Nicole Puglisi and her fiancé, James Griffith; Christopher Puglisi; Vincent Puglisi and his wife, Marisa; and Matthew Puglisi; and four great-grandchildren–Isabelle and Andrew Turner; and William and Elizabeth Laux. He was also predeceased by his loving parents Casper and Edna Turner; stepmother Mae Turner; brothers Casper and Donald Turner; and sisters Shirley Klitz and Jean Kane.

Visitation will be held at the Clayton & McGirr Funeral Home, 100 Elton-Adelphia Road (Route 524), Freehold Township on Friday, February 11, from 4:00 to 8:00 PM. Relatives and friends are invited to attend his 10:30 AM Funeral Mass at St. William the Abbot, 2740 Lakewood-Allenwood Road, Howell on Saturday, February 12, 2022.   Entombment will follow at Ocean County Memorial Park, 1722 Silverton Road, Toms River. For information, directions, or condolence messages to the family visit www.claytonfuneralhome.com

Get Directions
Share Your Memory of
Harold
Upload Your Memory View All Memories
Be the first to upload a memory!
Share A Memory