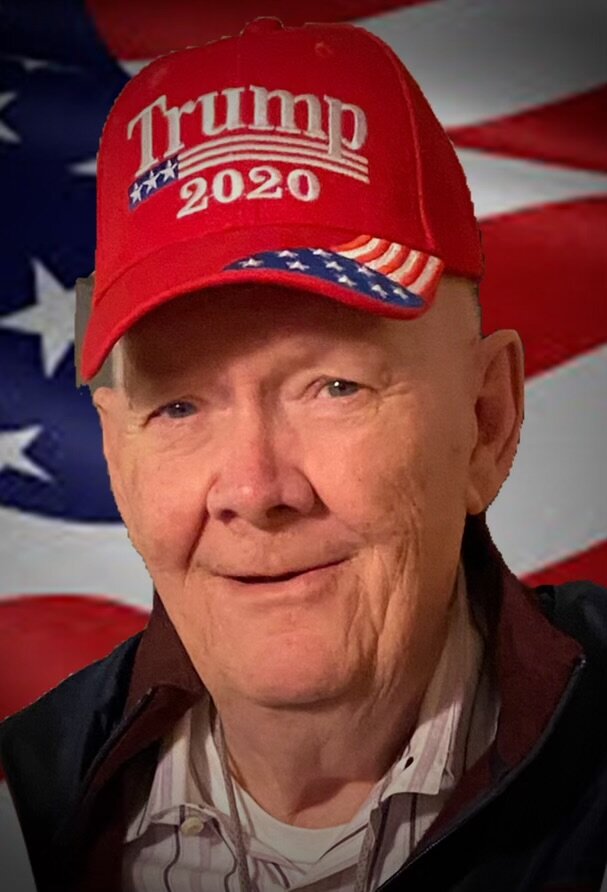 Edwin James Joseph Thomas Aloysius Cugat Kelly aka “Poppy”, 85, of Howell, New Jersey passed away peacefully on March 28, 2022 with his family by his side.

Ed was born on January 8, 1937 in Bay Ridge, Brooklyn NY, to parents John and Gertrude Kelly where he was the quintessential “Middle Child” along with his 4 siblings. Edwin later graduated from McKee High School in Brooklyn in 1954 and soon after joined the United States Army and achieved the highest enlisted rank of Command Sergeant Major (CSM/E9). At a young age Ed met the love of his life, a most beautiful Irish girl named Norine McCauley, and on May 14, 1961 they were married.   The Kelly’s, a family of 5 were soon outgrowing their small Brooklyn apartment, so Ed and Norine picked up and moved their young family to Howell, NJ in 1966 where they added 4 more kids for a total of 7. Ed retired from IBM after 40 + years of service as a systems engineer.

Ed was a lifetime member of the American Legion Post #498 and an active member of VFW Post #9691 in Howell, NJ. Ed dedicated his entire life to the remembrance of his fallen comrades and spent many years finding, preserving and documenting the local veterans graves throughout Monmouth and Ocean counties. There was never a Memorial Day that Ed was not found marking every local veterans grave with a flag and a salute of remembrance. Ed was a true patriot, always exhibited a great respect for the American Flag, often saying “If you fly it, take care of it.”, and then politely handing them a pamphlet of flag etiquette. Ed loved his country and the people he served with.  He was a very active contributor on the find-a-grave website. Ed specifically loved playing up the rivalry between the US Army and the other Armed Forces, especially with the US Marine Corps. Ed was dedicated to his community and was a long-time member of the Freewood Acres Fire Department and a proud member of the United Republican Club with his wife, Norine. He was a kind and caring family man. Poppy will be remembered for his quick wit, his sense of humor, his patriotism, and the love of his family.

Ed is predeceased by his wife, Norine McCauley; son, Brian; brother, Gerard; and son-in-law, Mark Rayner. He is survived by his six children, John and his wife, Roseann of New Egypt, Kathleen Gillis and, her husband, Glenn of Howell, Timothy and, his wife, Martha of Point Pleasant, Colleen Rayner of Farmingdale, Christopher and and his wife, Tina of Colorado and William and his wife, Penny of Point Pleasant; thirteen grandchildren; his sister, Theresa of Brooklyn; and brothers Fr. Frank of Toronto, and Jack of Colorado. He will be missed by his many friends. Ed will be honored with a Mass of Christian Burial at St. Veronica’s Roman Catholic Church, 4215 Route 9 North, Howell on Thursday, March 31, 2022 at 9:30 AM.  Relatives and friends are invited to attend his 11:30 AM interment on Monday, April 4, 2022 at Brigadier General William C. Doyle NJ Veterans Cemetery, 350 Province Line Road, Arneytown.  For information, directions, or to leave condolence messages to the family, please visit www.claytonfuneralhome.com

Get Directions
Share Your Memory of
Edwin
Upload Your Memory View All Memories
Be the first to upload a memory!
Share A Memory