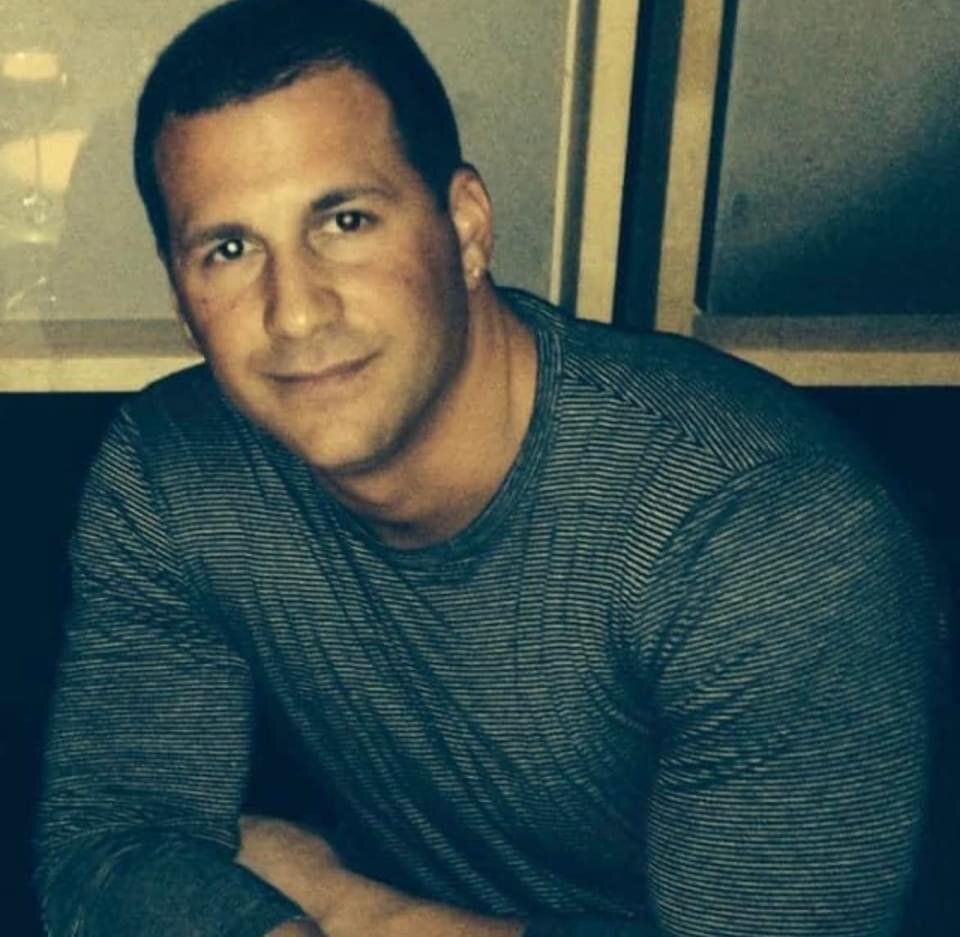 Robert Anthony Gerardo, 39, of Freehold passed away unexpectedly surrounded by his family on Sunday, April 3, 2002 at CentraState Medical Center, Freehold Township.  Robert was born and raised in Brooklyn.  Along with his wife, they moved to Freehold in 2012.  Robert was the director of Operations for Edison Properties in Newark for the past three years.  Prior to that, he worked for C. B. R. E. and was a member of IUOE Local 94.  Robert always owned and operated ice cream stores.  Most recently he owned Uncle Luigi’s in Jackson.  Robert was a parishioner of St. Aloysius Catholic Church, Jackson.  He was a sports guy, rooting for the NY Yankees, Knicks, Jets and especially his own fantasy football team. Robert enjoyed playing the game of golf.  In his younger years, he was known as DJ Robert G.  Family was everything to him, from throwing parties to hosting holidays, having a full house was all that was important to him.  Yet nothing compared to the love he had for his wife and his daughter.

Visitation will be held at the Clayton & McGirr Funeral Home, 100 Elton-Adelphia Road (Route 524), Freehold Township on Monday, April 11, 2022 from 2:00 to 4:00 and 7:00 to 9:00 PM. Relatives and friends are invited to attend his 10:00 AM Funeral Mass at St. Aloysius Roman Catholic Church, 935 Bennetts Mills Road, Jackson Township on Tuesday, April 12, 2022. Interment will be private. For those who desire, memorial contributions may be made to CASA of NJ, Court Appointed Special Advocates of New Jersey, 77 Church Street, New Brunswick, NJ 08901 or Together We Rise Foundation,  560 W Lambert Rd. Brea CA 92821. For information, directions, or to leave condolences messages to the family, please visit www.claytonfuneralhome.com