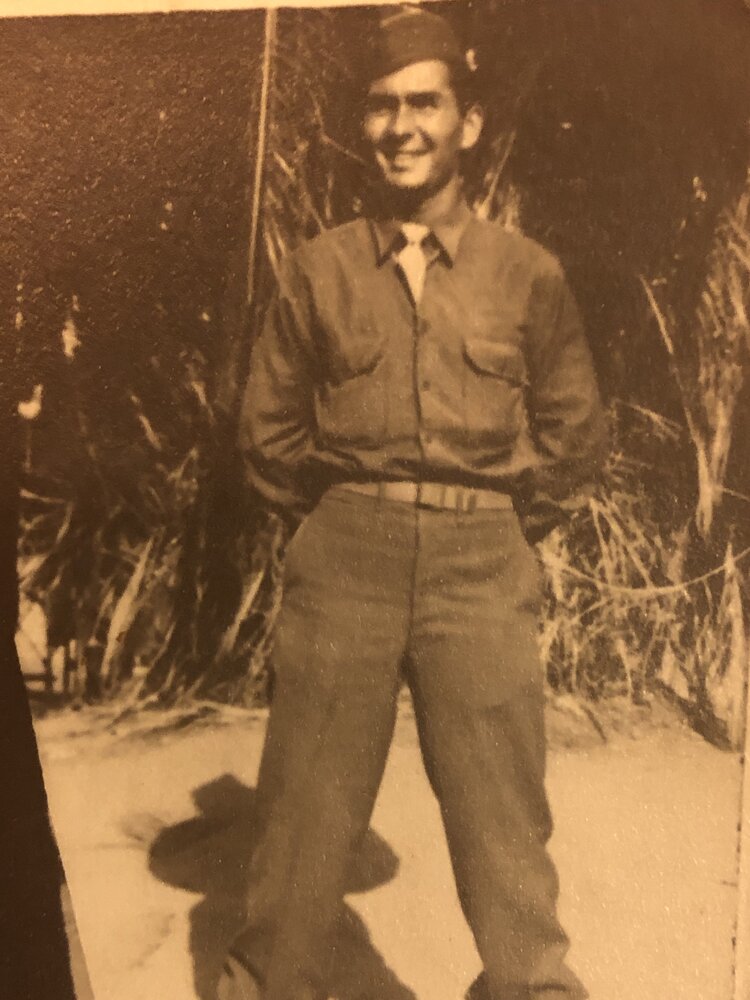 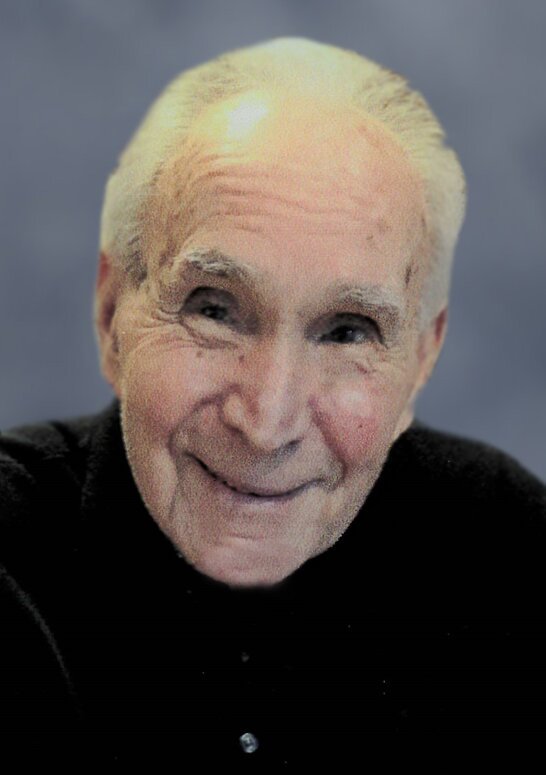 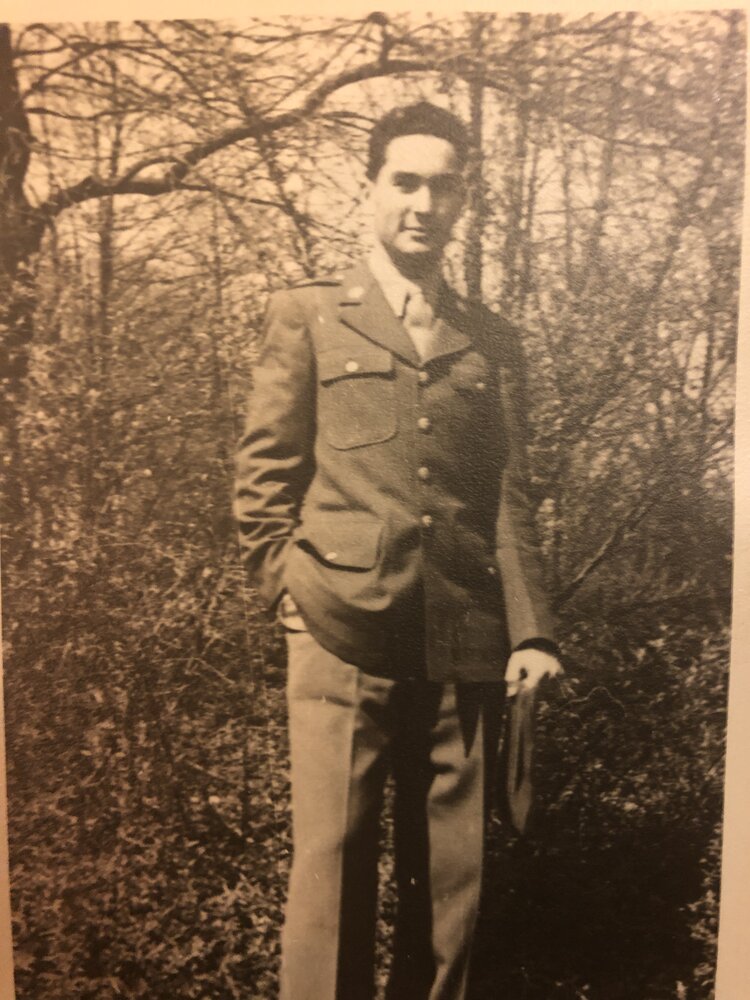 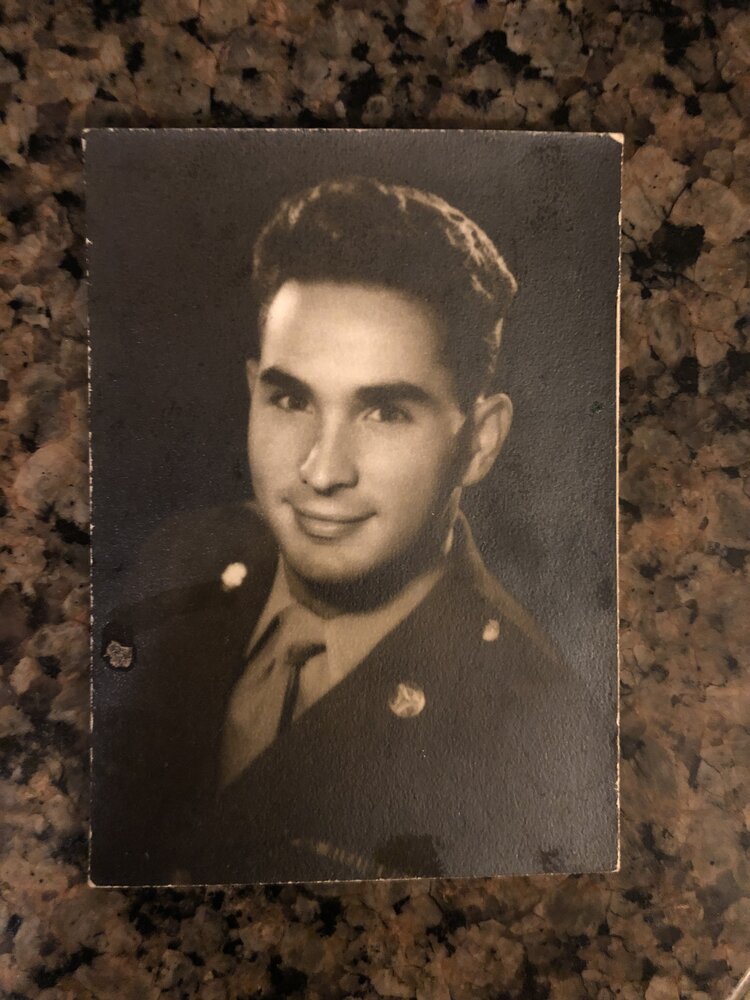 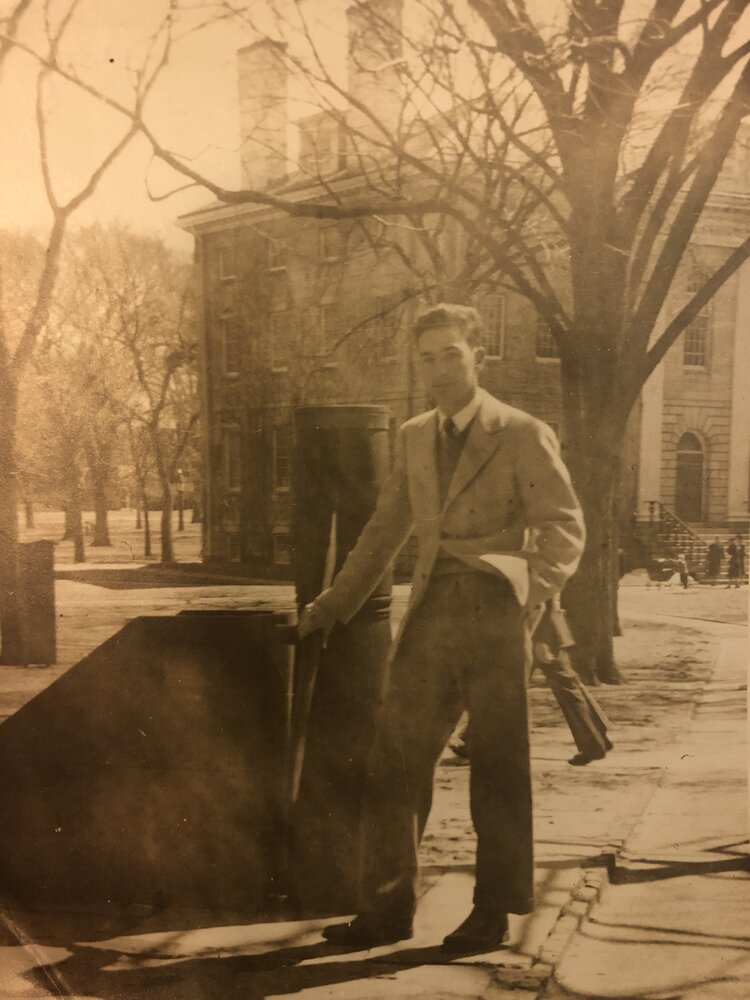 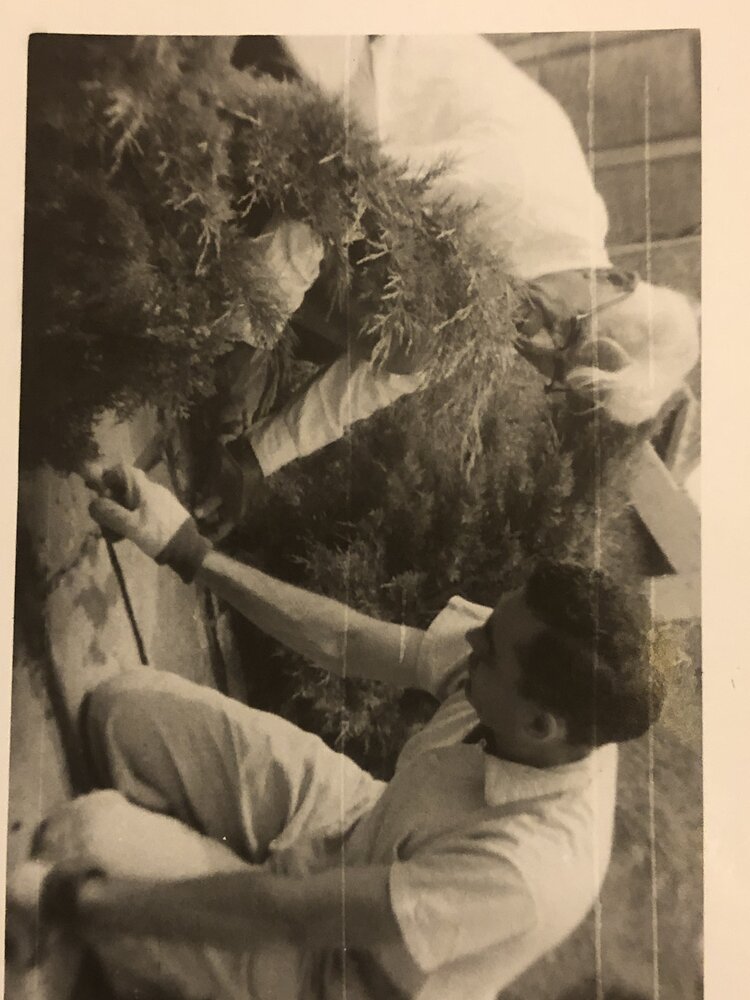 John Alfred Boffa, 95, of Howell, NJ passed away on Saturday, April 16, 2022 at home. He was born and raised in Elizabeth, NJ, had lived in Cranford, moved to Jersey City in 1975 with his partner, Patricia, and settled with her in Howell in 1988.

John had many interests. He loved to travel, play tennis, ski, read and work in the garden. He especially enjoyed summer weekends on Long Beach Island and spending fall and winter weekends in Vermont. He was an excellent cook and enjoyed trying new recipes. John was a member of the American Association of Bioanalysts (AAB) for over 50 years where he served as president and on the Board of Directors. He published a number of scientific papers in the Journal of Insurance Medicine and the Journal of the Academy of Life Underwriting. He remained active in AAB after retiring as well as volunteering at the Howell Senior Center. In addition, he volunteered his services at St. George’s University School of Medicine in Grenada when they established their Medical Technology program.

He was predeceased by his son, Peter Boffa (José) and former wife Catherine.

Interment will be at 1:00 on May 16th at the Brigadier General William C. Doyle Veterans Memorial Cemetery in Arneytown, North Hanover Township, Burlington County, NJ. For information or to leave condolence messages to the family, please visit www.claytonfuneralhome.com

Get Directions
Share Your Memory of
John
Upload Your Memory View All Memories
Be the first to upload a memory!
Share A Memory