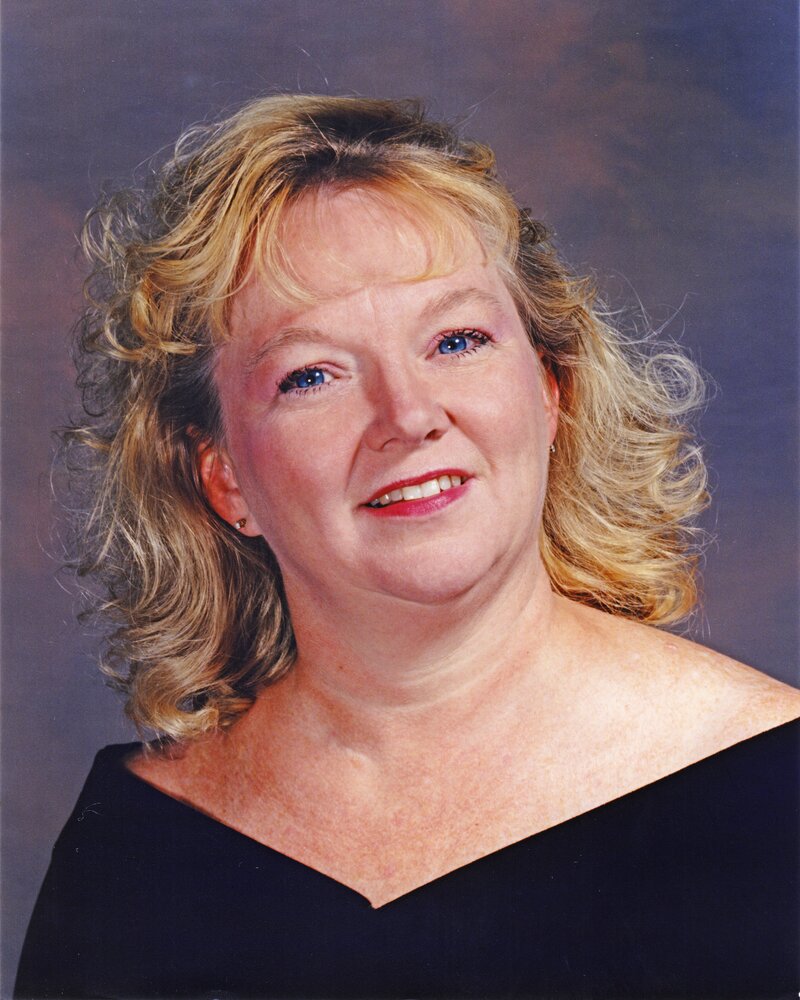 Irene Jane Roach, 79, of the Township of Ocean, was taken back by her Lord on Friday, April 22, 2022, at home with her husband, and later joined by her children, at her bedside.

Irene was born at Holy Name Hospital in Teaneck, N. J. on August 12, 1942. She was raised by her loving mother and father in Fairview. As a child and teenager, she excelled academically, won medical writing contests, and trained in classical dancing.

She met her husband in 1962 at the Jersey City State College social; they married on June 5, 1965 at St. John’s Roman Catholic Church, and raised their family in Jersey City until 1969, after which they moved to their new home in Howell Township until 2003, when she and her husband settled in the Township of Ocean.

She had a formal Catholic education. She graduated from Holy Rosary Academy in Union City in 1960. She move forward, studying Nursing at Holy Name Hospital in Teaneck, graduating in 1963. In her late 40s, she returned to college to study Psychology, and earned her Bachelor of Liberal Arts Degree from Georgian Court College in Lakewood in 1990. In her late 60s, she studied toward her Master’s Degree and further certifications, at Stockton College in Pomona.

After moving to the Township of Ocean, she started working at the Pediatric Day Health Center in Galloway, and also attended state nursing meetings in Tinton Falls. Her final position as a Nurse was at the  Pediatric Daycare Center in Trenton, where instead of retiring, she chose to drive across the state each morning to work with very sick special-needs children.

Irene enjoyed selecting a  theme for each holiday and decorated the home with art. In her 60s, she was a watercolor artist, and produced true works of art in her short period as a student, culminating with an art show in Long Beach Island. She loved gardening and planting flowers. Irene created an atmosphere of joy and love with her family, and celebrated life with the most brilliant of color. She made the days bright with a playful air, bringing song, dancing, and smiles to everyone in the home.

Irene was a student of tradition and her foundation was her Roman Catholic faith, having followed Christian values in her relationships and encounters with everyone she met. She studied Theology, and took very seriously the teachings of the Bible. She came from an Irish-Catholic family—one of eleven children—where each child was given a vocation in their life.

Irene always had a vested interest in all of her children’s well-being and direction in their lives, including the countless children she loved as a Nurse.

A visitation will be held at the Clayton & McGirr Funeral Home, 100 Elton-Adelphia Road (Route 524), Freehold Township on Friday, April 29, 2022 from 5:00 to 9:00 PM.  Relatives and friends are invited to gather at the funeral home on Saturday, April 30, 2022 at 11:00 AM for the procession to her 12:00 PM Funeral Mass at the Church of St. Veronica, 4215 Route 9 North, Howell, NJ.  Interment will take place at Holy Cross Cemetery, 340 Ridge Road, North Arlington, NJ at the convenience of the family or a date and time to be announced. For those who desire memorial contributions may be made to Mary's Place by the Sea.  For information, direction or condolence messages to the family, visit www.claytonfuneralhome.com

Get Directions
Share Your Memory of
Irene
Upload Your Memory View All Memories
Be the first to upload a memory!
Share A Memory