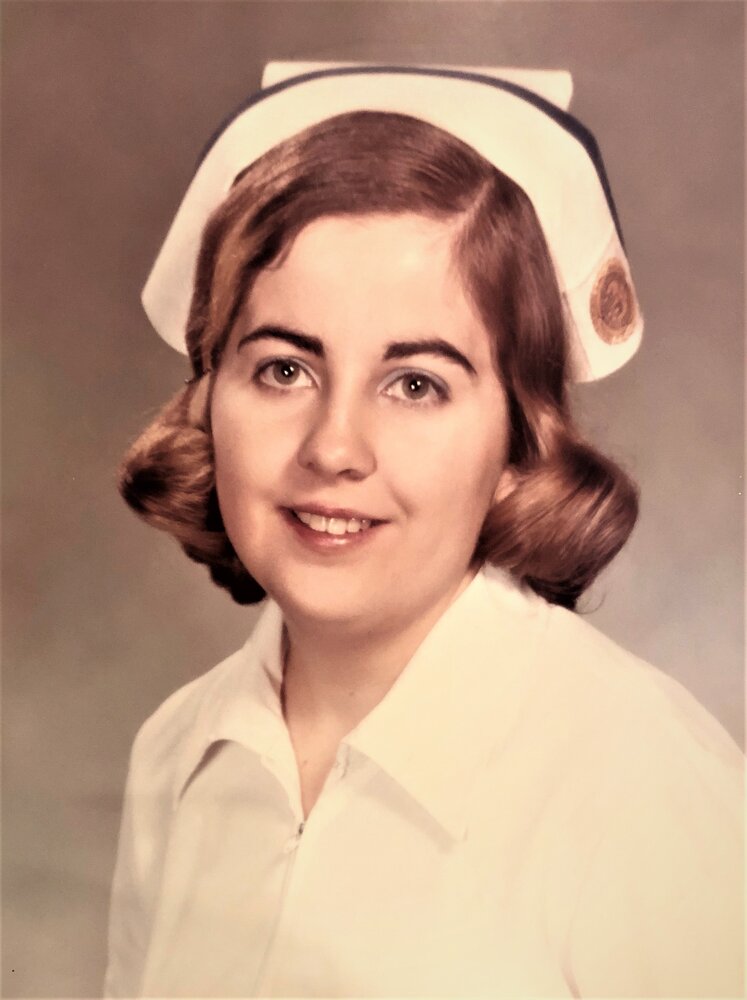 Janet E. Fleming, 68 of Howell passed away on Friday, May 6, 2022 at Bartley Health Care, Jackson.  She was born in Newark, raised in Westfield and settled here in 1980.  Janet was stationed at Fort Campbell, KY while serving in the United States Army.  She later worked in the medical records department at Muhlenberg Regional Medical Center in Plainfield and in retirement as a greeter at WalMart in Howell.  A woman of faith, she was a former parishioner of St. Veronica’s Catholic Church where she played an active role on their fair committee and more recently a parishioner of the Co-Cathedral of St. Robert Bellarmine. She was also former president and longtime member of the Howell Woman’s Club and belonged to the Monmouth County Republican Club with her husband.  Janet’s hobbies included reading, baking, and gardening.  She took great pride in being the primary caregiver for her Uncle Bill and treasured her role as Nanny to her beloved grandchildren.

A memorial gathering will be held at the Clayton & McGirr Funeral Home, 100 Elton-Adelphia Road (Route 524), Freehold Township on Wednesday, May 11, 2022 from 4:00 to 6:00 PM with her memorial service to take place at 6:00 PM.  For those who desire, donations in memory of Janet may be made to Juvenile Diabetes Research Foundation, 200 Vesey Street, 28th Floor, New York, NY 10281.  For information, direction, or to leave condolence messages to the family, visit www.claytonfuneralhome.com

Get Directions
Wednesday
11
May

Get Directions
Share Your Memory of
Janet
Upload Your Memory View All Memories
Be the first to upload a memory!
Share A Memory