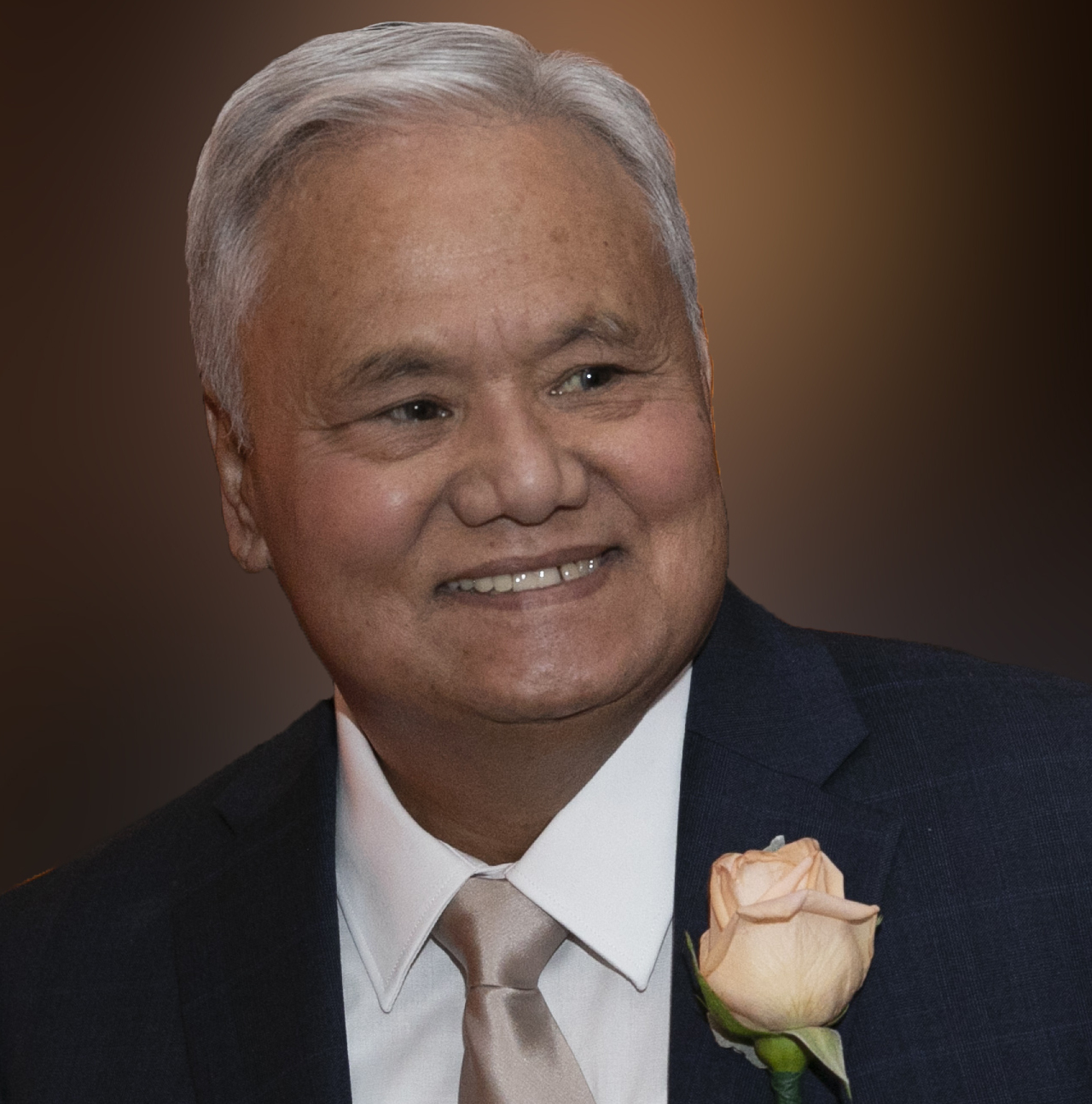 Benjamin P. Rodriguez, 74, of Howell passed away at home surrounded by his family on Monday, May 23, 2022.  He was born and raised in Bogo, Cebu, Philippines and immigrated to the United States in 1979.  Benjamin lived in Old Bridge and Roselle before settling in Howell in 1990.  He worked as a welder for Newman’s in East Brunswick for over 20 years.  Benjamin was an accomplished tennis player and a  longtime member of the Brunswick Hills Racquet Club.  After playing, he enjoyed going to the diner with his friends which they jokingly referred to as “the office”.  He was a great cook who enjoyed food, loved his Coca Cola, and was a movie buff who knew all the actors. Benjamin possessed a dry sense of humor that left people wondering if he was kidding or not.  Most importantly, he was an adoring husband, father and grandfather.

Relatives and friends are invited to attend his 9:30 AM Funeral Mass at the Church of St. Veronica, 4215 Route 9 North, Howell.  Entombment will follow in Marlboro Memorial Cemetery & Mausoleum, 361 Highway 79, Morganville.  For information, directions, or to leave condolence messages to the family, visit www.claytonfuneralhome.com