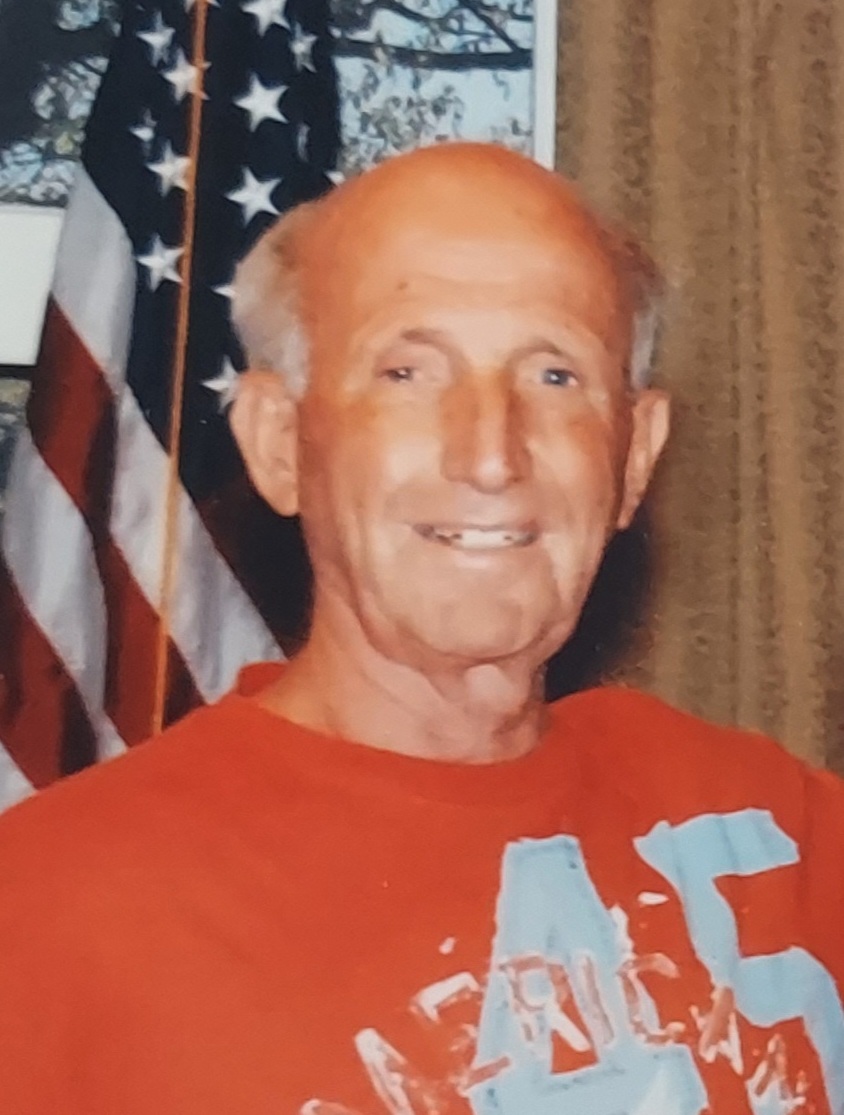 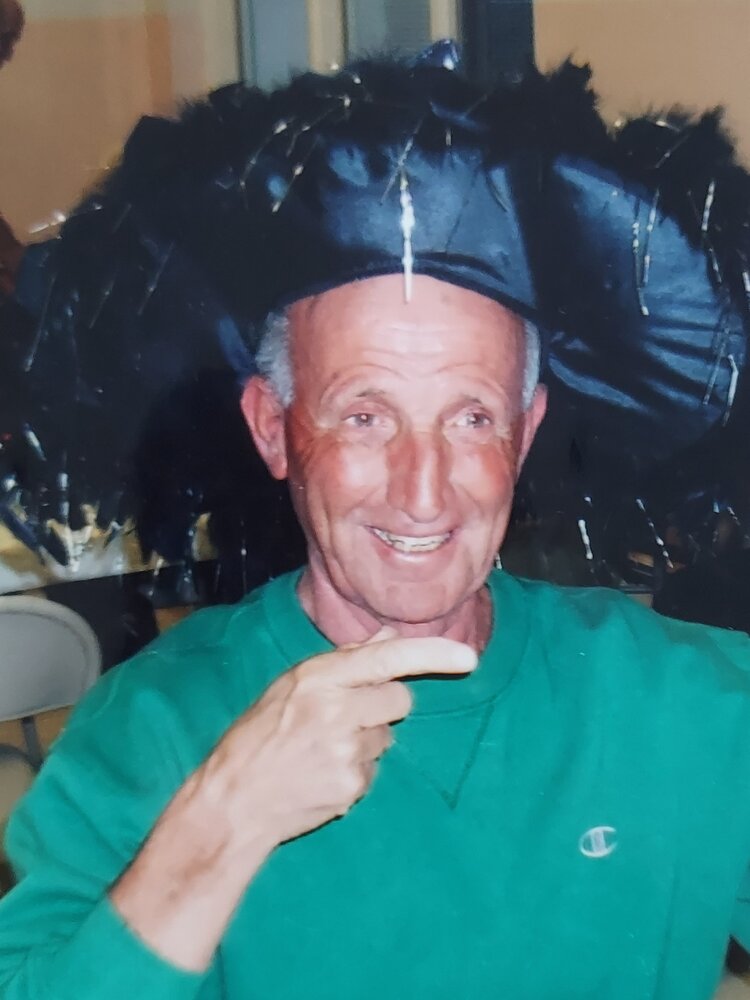 John Malanka, 81, of Neptune City passed away peacefully on Sunday, May 22, 2022 at Jersey Shore University Medical Center, Neptune. John was born in Union City and raised in Wall Township.  He had lived in Asbury Park before moving to Neptune City.  John had worked for his family at Malanka & Sons in Union City and had a Union Membership of Operating Engineers, Newark NJ in the 70’s. He was also a Box person and Black Jack Dealer for the Sands Casino in Atlantic City. John was licensed to fly single engine airplanes.

John was predeceased by his sister, Joan Scheidt. He is survived by 10 nieces and nephews; the Scheidt Family of Shark River Hills; and his girlfriend of ten plus years, who was at his side when he passed, Myra Westrich, current living in Neptune City

All arrangements were private under the direction of Clayton & McGirr Funeral Home, Freehold Township.  For condolence messages to the family, visit www.claytonfuneralhome.com.

Share Your Memory of
John
Upload Your Memory View All Memories
Be the first to upload a memory!
Share A Memory